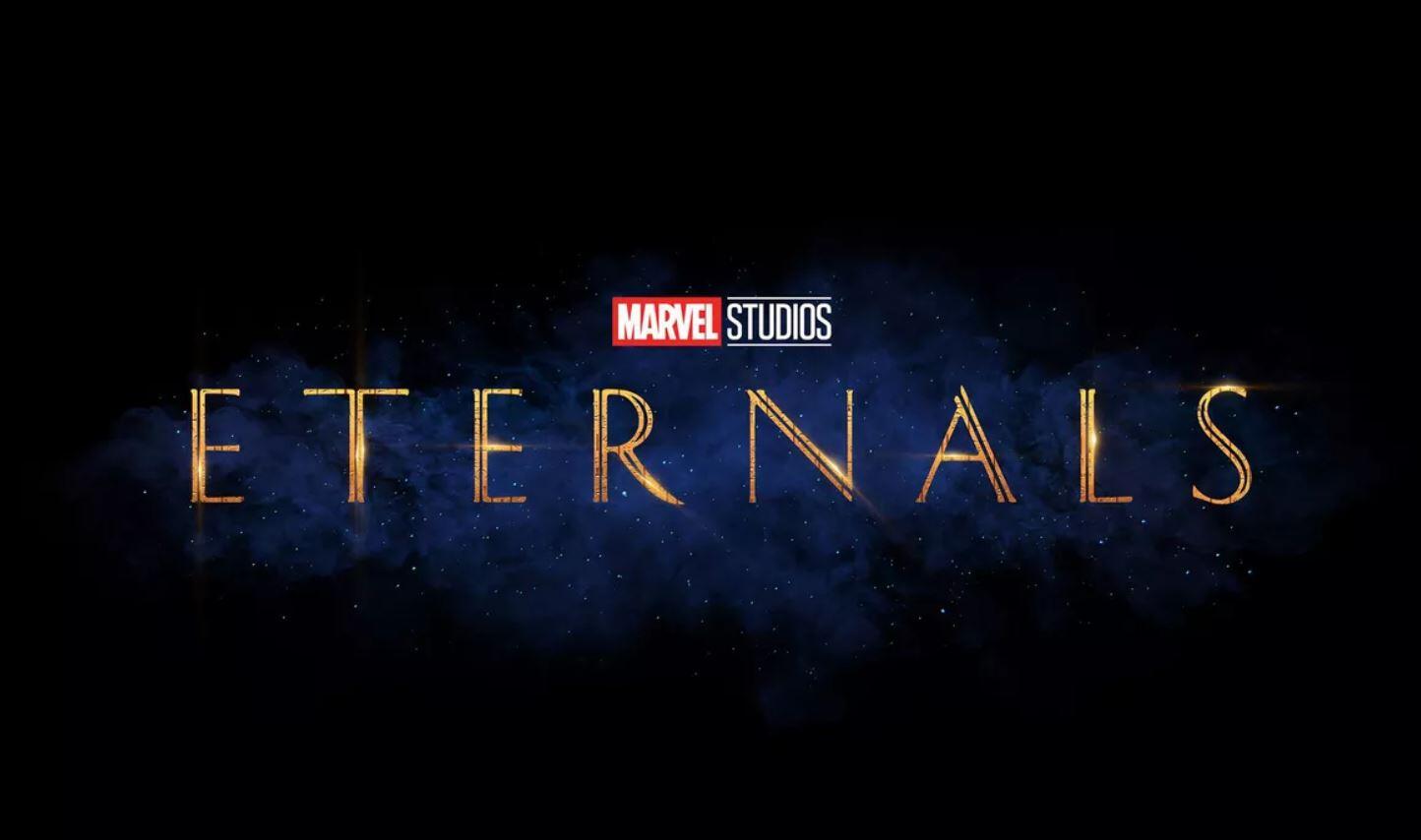 Ever since the Marvel Studios Panel in Hall H at San Diego Comi-Con, fans have been trying to figure out any details they can on what exactly will happen in the films of the Marvel Cinematic Universe’s Phase 4. One of, if not the, most obscure titles coming is The Eternals. The group of genetically enhanced immortals aren’t well known outside of deep comic circles, but promise to bring a unique and epic cosmic tale to the silver screen. Between Marvel’s seemingly fail proof formula and an all star cast, these heroes look to be well known soon enough. But who exactly will they be facing in their first on screen appearance.

The Eternals were created by the Celestials, but not all of their experimentation was successful. The ‘failed’ experiments, known as the Deviants, are the polar opposite of the Eternals, and look to be at least part of the problem in the film. But, thanks to a ‘source’ at We Got This Covered, there is a rumor of another Big Bad that could make an appearance. Rumor has it that Maelstrom will be making some sort of appearance, and setting up a sequel. Maelstrom is the offspring of an Inhuman man and a Deviant mother, so the Eternals’ war against the Deviants doesn’t exactly sit well with him, and could lead to a post credits scene of some kind.

Maelstrom is typically considered an Inhumans villain, but seeing as how we will probably never actually get the Inhumans in the MCU, having him battle the Eternals is the next best thing. His power set also creates problems, as he is a genius geneticist and can absorb the energy of any attack and use it for whatever he wants. This makes taking the foe down rather difficult.

Now, before we get too excited to see the MCU version of this villain, remember this is a rumor coming from a source that’s batting around .500, at best, so take this with a huge grain of salt for now.

Would you want to see Maelstrom show up in The Eternals? Let us know in the comments below!

Continue Reading
You may also like...
Related Topics:Eternals, Marvel, MCU, The Eternals