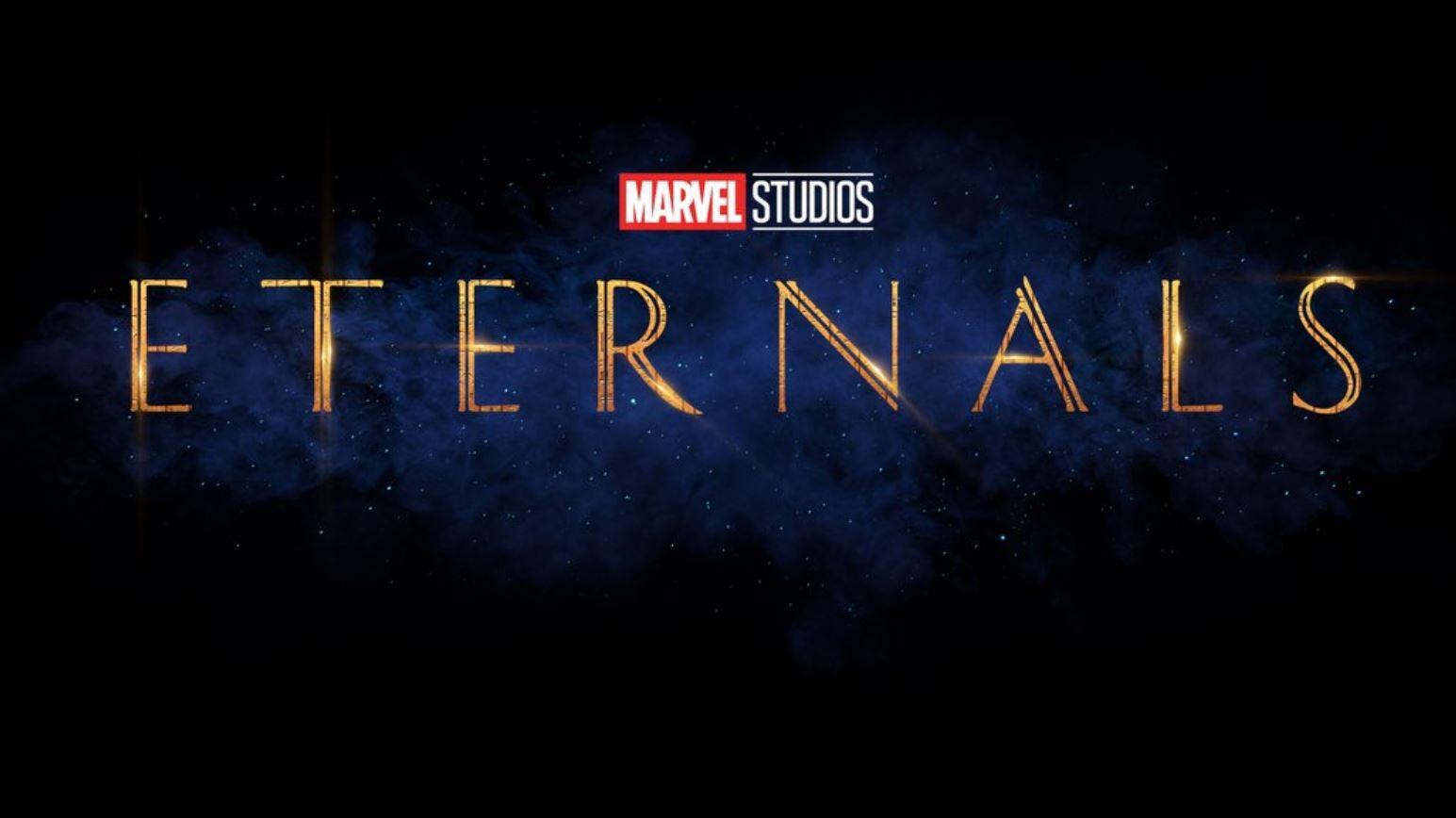 One of the more obscure movies coming in the Marvel Cinematic Universe’s Phase 4 is The Eternals. While die-hard comics fans know the enhanced, immortal humans, the casual fan most likely haven’t heard of the Jack Kirby creations. But, just like the Guardians of the Galaxy, the cosmic heroes will probably surprise a lot of people. Especially when you consider the epic cast that Marvel has accumulated for the film, it looks like we’ve got another major hit on our hands. Now, we got our first look at one of the sets for the film, and it looks as incredible as the film should be.

The pic on Instagram was uploaded by bespinbulletin, who was actually looking at sets for Star Wars: The Rise of Skywalker reshoots. But, as the set came together, they realized that it has to be for The Eternals. The set looks to be an iconic location for the heroes, the Incan City of the Space Gods.

So, considering the importance of the Temple, and it’s specific purpose (and add in the new concept art recently put out), it looks like the Celestials will play a big part in this film. We already got a glimpse of the Celestials (at least one) in the first Guardians of the Galaxy film. Now, we should be getting a deeper backstory to the Celestials’ importance to the MCU as well as what happens now that the Infinity Stones have been destroyed.