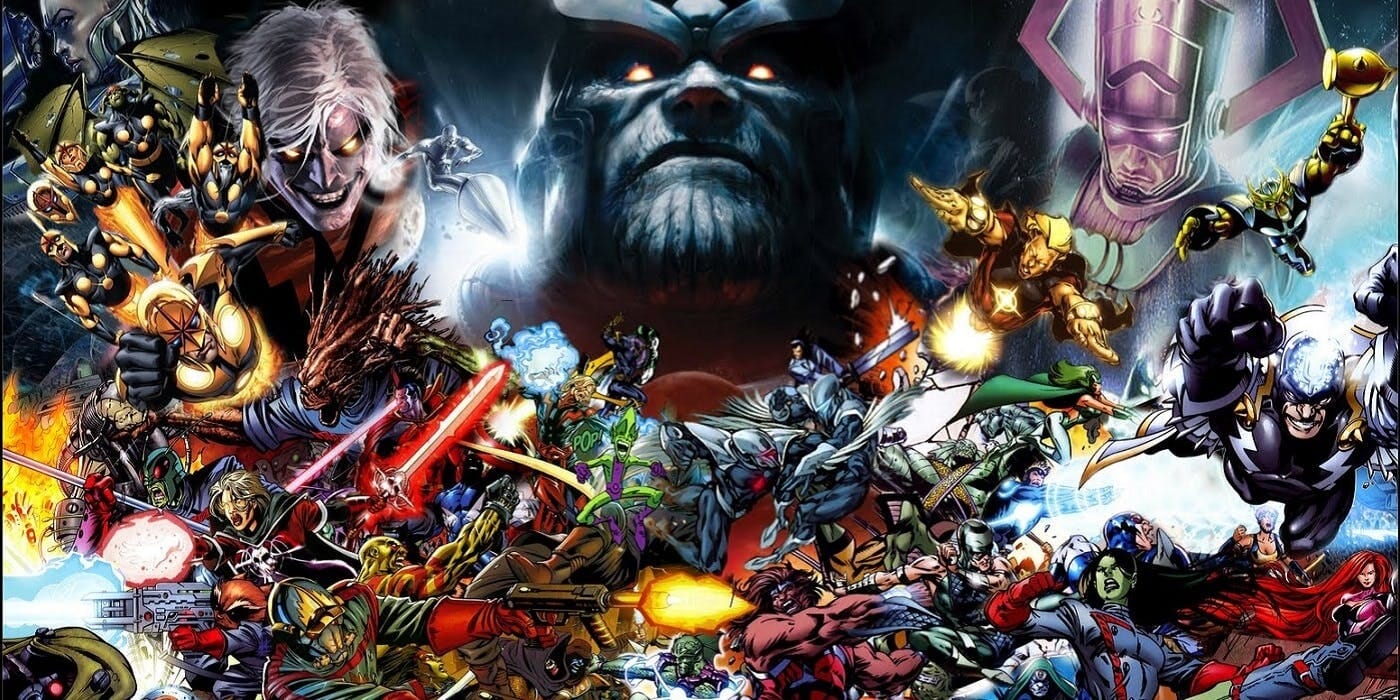 The Marvel Cinematic Universe has been gradually becoming more inclusive for all types of people when portraying their characters. Now it turns out that the upcoming Marvel film The Eternals will be featuring Marvel’s first superhero played by a deaf actress, Makkari! The news comes from San Diego Comic-Con, where it was revealed that The Eternals’ Makkari would be played by Lauren Ridloff. The actress previously portrayed the likes of Connie in AMC’s hit series The Walking Dead, and she was even the former Miss Deaf America.

“There is an increased interest in casting more actors who are deaf, but there is still a woeful paucity of deaf talent behind the scenes, involved with the writing process,” Ridloff told ABC News earlier this year. “I feel that with more representation working behind the camera, the stories that are told in television, film and stage would become more intriguing, truthful and thought provoking.”

It’s definitely a great way for Marvel to not only expand their catalogue of heroes, but the variety of actors and actresses which bring them to life. Hopefully Lauren Ridloff gets a chance to shine as she has in her previous works and really show off her part as Makkari.

Selma Hayek will play the team’s leader, Richard Madden as Icaris, Don Lee as Gigamesh, Angelina Jolie as Thena, as well as Bryan Tyree Henry, Lauren Ridloff, and Kamail Nanjiani are all in the new movie which will adapt the beloved Marvel comics team. With a cast like that, it’s hard not to be excited for the upcoming movie. They should all make great additions to Marvel’s fourth phase.

Hopefully we learn more about the film and its interpretation of the iconic characters soon. It’s definitely an exciting prospect for the Marvel Cinematic Universe and one that should open up all sorts of new possibilities. After all, The Eternals do end up participating in quite a few fascinating story arcs in the comics.

How do you feel about Lauren Ridloff being cast as Makkari in The Eternals? Are you excited for the movie? Let us know in the comments section down below!

Continue Reading
You may also like...
Related Topics:Eternals, Marvel, The Eternals