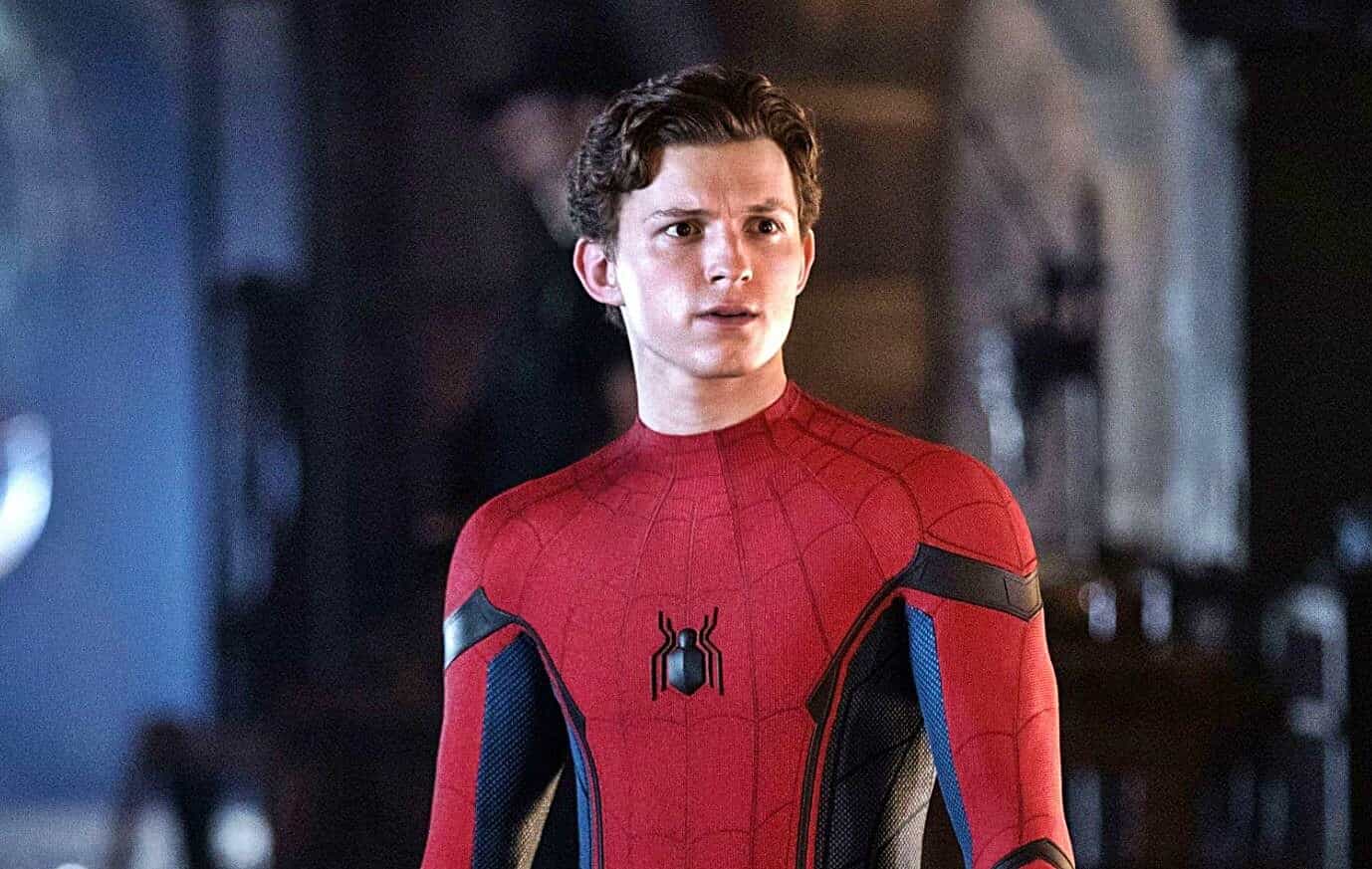 The fallout of the Disney/Sony split over Spider-Man still has fans confused and upset. It’s hard to make sense of it all, as each company is pointing fingers at the other, and every ‘inside’ has a different take on exactly what happened from their ‘sources’. But, one thing you can count on when it comes to these sort of things is crazy fan theories. And, almost like clockwork, they are rolling in.

Now, the writer (from CinemaBlend) is very quick to trash himself up from and say that his theory is all from his head and not from any kind of ‘insider knowledge’ (this becomes evident as one reads on). And, while the theory is a bit long winded and reads more like a bad 90’s rom-com script than a business plan, here is the gist of it. The theory believes that all of this conflict over Spidey is simply a shrewd business deal from both parties. Let me try and break down the theory here.

What the writer is trying to say is that the split isn’t real, but that Sony and Disney concocted all this drama to play the long game of a big Spider-Man comeback to the MCU down the road. Now, this is not necessarily out of the realm of possibility, but it wouldn’t be smart. If Sony and Disney are working together to create this drama, that will eventually come out and would be disastrous for both companies and their stock prices. But, here’s where the theory really goes off the rails.

Acquainting the split to a divorce, it says that Sony would go on to make a couple solo Spidey films, but not get the success it had with Disney. And that the Marvel Cinematic Universe would go on without Spider-Man, but not quite be as successful. Then, 5 or so years down the road Disney and Sony would find their way back to each other and reform their alliance to bring the character back into the MCU, effectively playing the ‘long game’.

This is not at all a sound business strategy, and it also belittles both companies. ‘Hey, let’s fake a split, get everyone mad, then spend 5+ years making less money than we could together, only to have a huge comeback moment!’. No, just no. That would be a terrible business move for all. The reality is, it came down to money, they couldn’t agree, and now its the fans who suffer. This isn’t a ploy or gimmick, it’s all too real.

What did you think of this ‘theory’? Let us know in the comments below!

Andy Muschietti Is Interested In Making ‘IT: Chapter 3’
Joaquin Phoenix Lost A Ton Of Weight To Play Joker
Advertisement
Advertisement
To Top