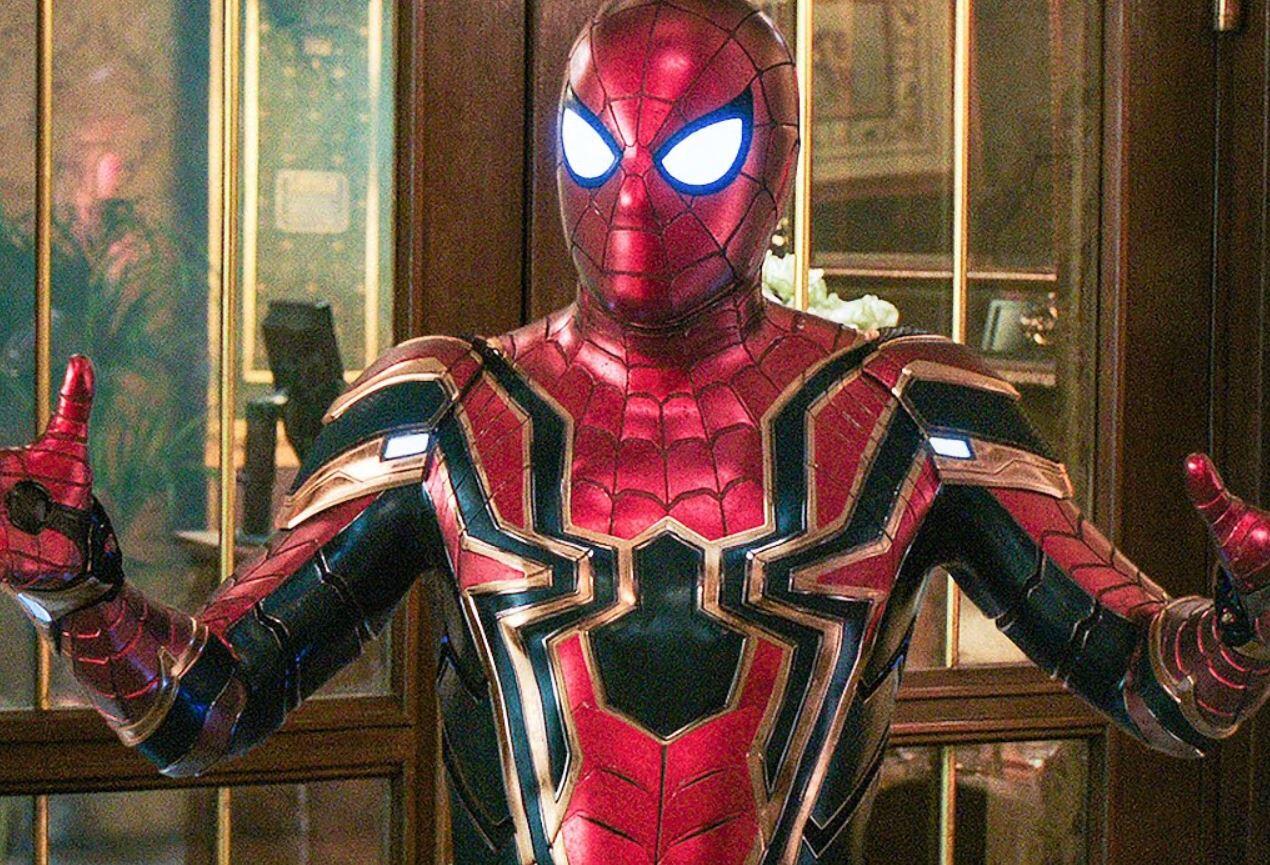 You would be hard pressed to find someone that can deny the success of the second Tom Holland-led wall crawling film, Spider-Man: Far From Home. It is the highest grossing movie for Spidey both domestically and globally, making over 1.1 billion dollars in total. It also makes the 9th film in the Marvel Cinematic Universe to break the billion dollar mark. It is also the highest grossing movie in Sony’s history. So, why did we just see this obviously successful partnership between Disney and Sony implode into nothingness? Reports have been conflicting and factions have been forming ever since the internet exploded at the news of Sony pulling Spider-Man out of the MCU.

Now, a detailed report is trying to make sense of it all, and shows that ‘Greedy Disney’ may not have been asking for as much as originally reported.

The Hollywood Reporter really dove deep into the Disney/Sony split over Spidey. While it was first reported that Disney wanted a 50% share, this has turned out to not be true. In actuality, Disney asked for 30% in financial sharing, meaning that would put in 30% of the production money (they were putting in none before) and, in return, would receive 30% of the box office numbers. It also states that the door isn’t completely closed on the situation and they could find a common ground at some point.

It should be noted, however, that this is considered a lose-lose situation by every analyst covering the situation. Marvel will now have a gaping plot hole the size of the Mariana Trench to try and explain and Sony will be left to their own devices to pull away from the uber successful, and fan loved, MCU.

It is unclear who exactly leaked this story in the first place. And blame is being pushed on both sides. Fans are divided over who is at fault, and even celebrities are weighing in. This is a rough experience for fans, and could signal the end of the Golden Age of Superhero Movies, but fingers are crossed that a deal can still be made.

What do you think of all this craziness? Let us know in the comments below!