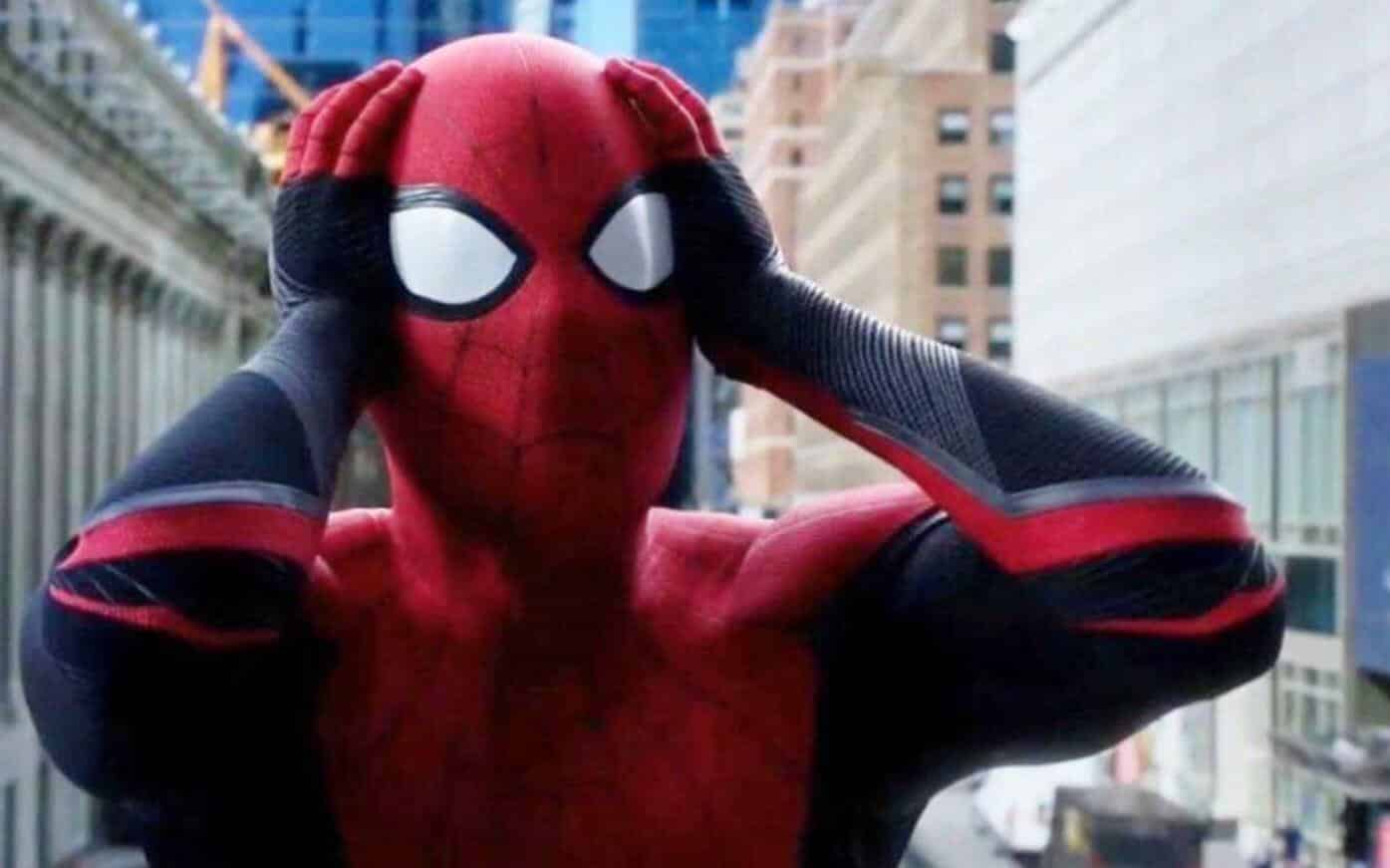 The Disney and Sony debacle was a shock to everyone. EVERY-ONE. The fallout has fans of both studios pointing fingers at one another. The biggest casualty of this event is Spider-Man’s place in the MCU and some are speculating that we may never see the web-slinger interact with that world ever again. It seems like the ramification of what has happened has bled over to theaters showing the re-release of Spider-Man: Far From Home.

The sequel to the hit movie, Spider-Man: Homecoming, was a box-office smash over the summer. Far From Home ranked in a cool 1.110 billion dollars over the movie’s first run and the studios were hoping to grab a bit more with the release of the movie with added footage. Unfortunately, we are getting reports that theaters are lacking attendees for the second run of the movie.

The evidence has been popping up all over Twitter with many users posting stories on empty theaters at all different times during the day.

Check out for yourself:

If this is any indication of how Sony movies will do now that they have pulled out of the deal with Disney, I think Disney fans won't have to worry about much. A whopping FOUR seats have been sold for the re-release of Far From Home at my theater: pic.twitter.com/IqJSMghlDl

It's a long weekend so many people have off tomorrow. This is for Friday and Saturday night at one of the most popular theaters in nyc where I live pic.twitter.com/UW7tGEKRWD

To be honest, this was a bad move, to begin with. The releases of the Spider-Man: Far From Home didn’t show any promise of really making a big hit at the box-office. The extended footage of the movie is said to be an additional four minutes while the home release is expected to be an hour. Marvel already tried this with Endgame—to varying degrees of success.

No one really knows if this was Sony’s or Marvel’s idea – but there are still a ton of other movies out there. Many are betting this might be a sign of events to come for Sony since many fans of the wall-crawler’s run in the MCU have voiced their dislike for the studio. We’ll just have to wait and see when more Spider-Man movies come out in the future.