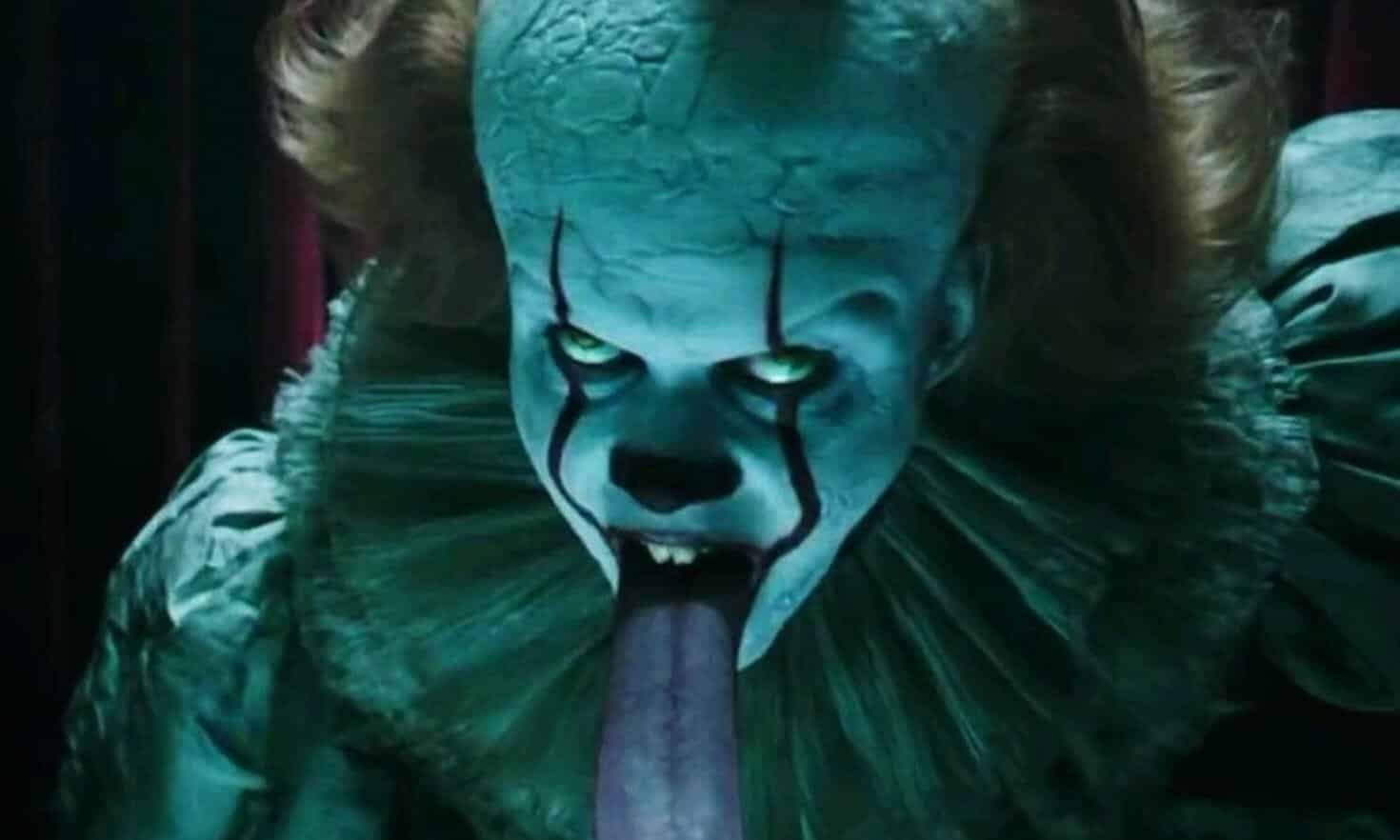 IT: Chapter 2 is easily one of the most anticipated movies of 2019, and couldn’t get here any sooner for fans of the first film, and fans of horror in general. With that being said, can it live up to the first film that was universally praised by fans and critics AND made a ton of money at the box office? With the first reviews being released, we’re sure it can.

At the time of writing this article, the movie has an 82% on Rotten Tomatoes, with the Critics Consensus reading:

Bloody-Disgusting: So it isn’t as good as It: Chapter One. That doesn’t mean it’s not a good time. The filmmakers have assembled a cornucopia of nightmare fuel, or at least a heck of a lot of amazing jump scares…

ThePlaylist: The journey isn’t as tight or as focused as the last film, but Muschietti manages to successfully close the book on the Losers’ Club with his frightening and emotional It: Chapter Two.

AV Club: When it comes down to it, It Chapter Two just isn’t all that scary.

Guardian: It is just so pointlessly long: approaching three hours, with our heroes finally beginning to assume a glassy-eyed solemnity like Hogwarts graduates or the Fellowship of the Ring.

Hollywood Reporter: Literally doubling the number of actors that played key roles in its predecessor, 2017’s Chapter One, the film puts excellent thesps in the parts but winds up feeling much less satisfying.

New York Times: This 2-hour-49-minute movie drags more than it jumps, wearing out its premise and possibly also your patience as it lumbers toward the final showdown.

‘Avengers: Endgame’ Writer Explains Why Steve Rogers Did Not Change History
John Travolta’s ‘The Fanatic’ Has Worst Opening Of His Career
Advertisement
Advertisement
To Top