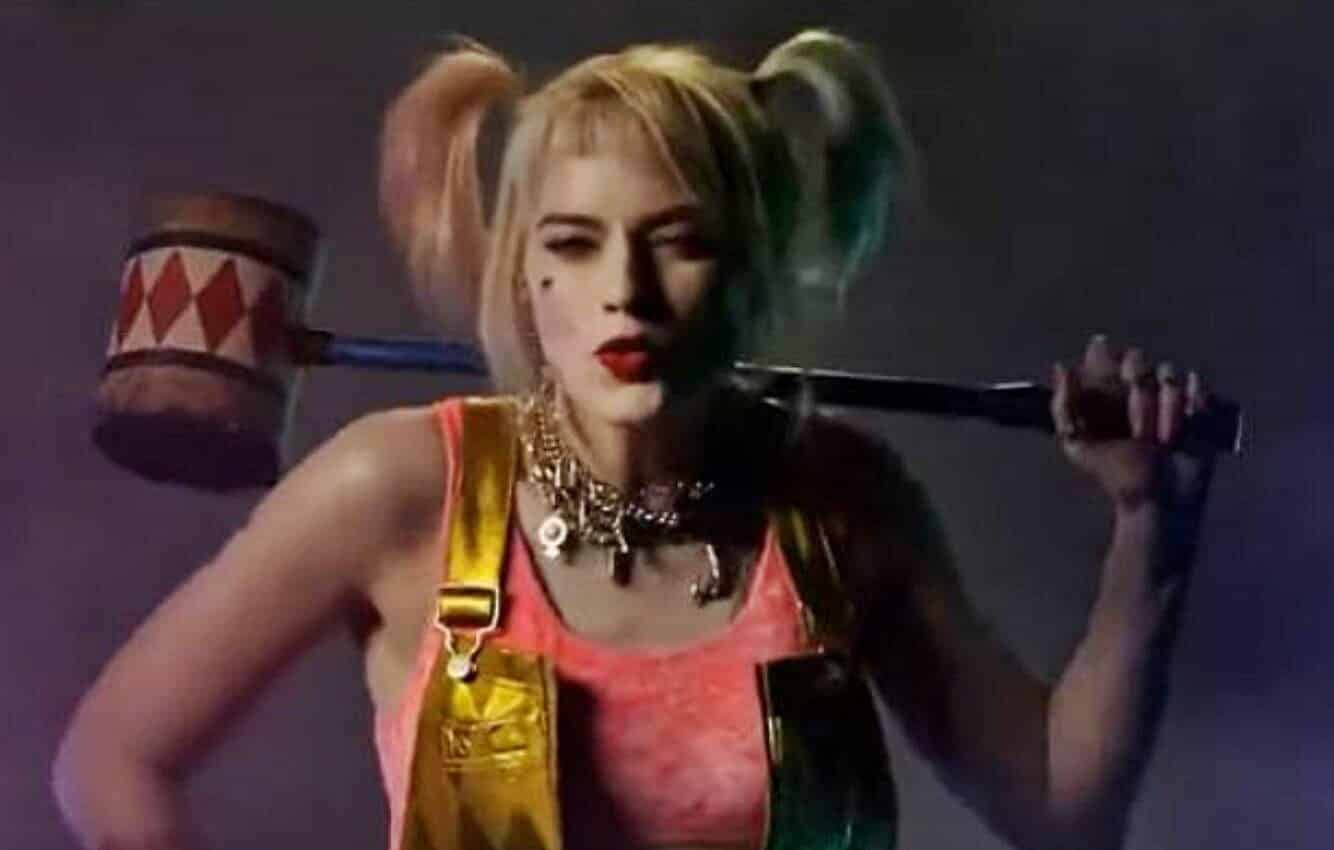 We’re already headed towards the next entry in the DCEU – Birds of Prey! Although Warner Bros. has decided against officially releasing the Birds of Prey teaser for the film online, at least not yet, it is playing in front of IT: Chapter 2. As these things usually do, the footage is now being leaked online and promises a fun marketing twist.

The Birds of Prey teaser starts out as if IT: Chapter Two is finally starting – and then abruptly cuts to Harley Quinn. As she humorously states, she’s had enough of clowns! Ouch, so much for Joker and Pennywise.

While it would’ve been nice to have an official trailer for the film released online, this does make a fun marketing gag to start up hype for the film. After all, IT: Chapter 2 is guaranteed to be a box office success like its predecessor and cashing in on the fun with a Harley Quinn promo is smart on Warner Bros.’ part.

I’ve also always been fond of these types of Looney Tunes-esque interruptions during movies or movie trailers, thanks to my love of Gremlins and especially Gremlins 2 – so that helps. It makes a nice return to form for Warner Bros. and perhaps that type of humor shows that this next DCEU film will continue saving their franchise with fans.

What did you think of the Birds of Prey teaser? Are you excited? Let us know in the comments section down below!