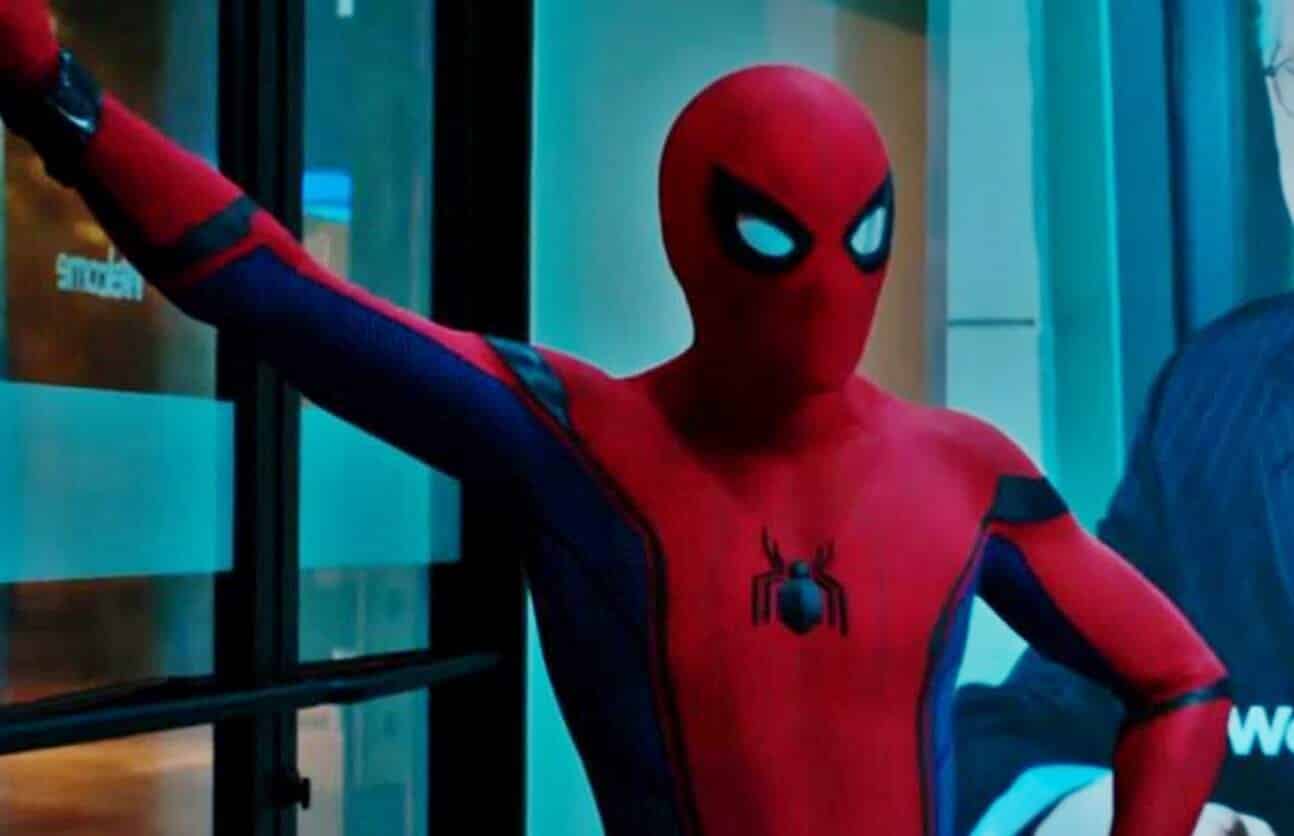 The world is moving in the right direction when it comes to diversity. Entertainment is finding more and better ways to include people of different races, creeds, religions, and sexual orientations, without making the comedic stereotypes for a cheap laugh. One of the biggest movie companies in the world, Marvel Studios, is spearheading this with tons of inclusion in their films. Having multiple gay characters, Asian leads, women in powerful leading roles, and more, the studio is driving the bus to equality in Hollywood. And, even though he is no longer a part of the Marvel Cinematic Universe, Spider-man actor, Tom Holland, still thinks we may get a gay Spider-Man one day, and he’s totally on board with it.

During an interview with GQ, Holland doubled down on his want of a gay version of the character to share the screen with someday.

“I think that would be a very progressive way to kind of create a new character. So, yeah, I think there should be one day, and I hope that I get to share the screen with that person.”

Even with the Disney/Sony split over the character, something like this would be great to see. And, it doesn’t necessarily need to be another Spidey. However, using the multiverse format from the highly successful Spider-Man: Into The Spider-Verse, we could get a gay Spidey from another world. Who knows what will happen, but we’re on board if it if it does. Using this format also offers up the unique opportunity of Holland playing that version of the character himself.

The other option we be to introduce Miles Morales as gay. That would give you two Spideys, and the gay leading character that could split off into his own film. This would be huge for the LGBTQ community to get a gay version of one of the most iconic characters of all time. Hopefully, we’ll get to see something like this some point in the future.

Would you like to see a gay Spider-Man? Let us know in the comments below!

‘Halloween Kills’ Brings Back Lonnie Elam; Will Be Played By Robert Longstreet
Stephen King Wanted Two Specific Scenes From His Book In ‘IT: Chapter 2’
Advertisement
Advertisement
To Top