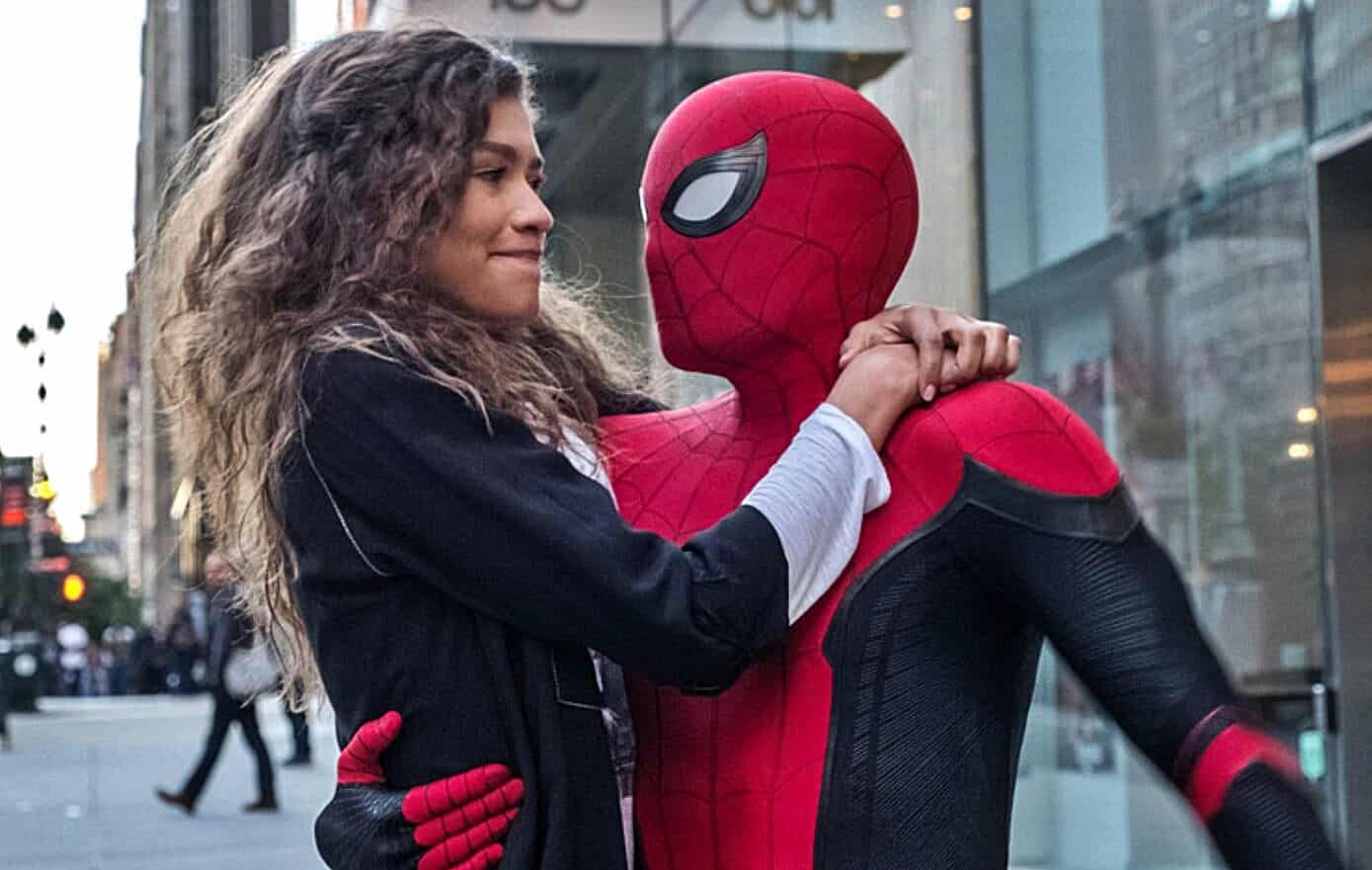 The MCU is going to be more diverse going forward, as multiple producers, actors, and various other members behind the scenes of the connected movie universe have stated multiple times. Well, you can now add another person to that list, in Spider-Man actor Tom Holland, who was asked about the possibility of the character being gay – and Holland was definitely open to the idea.

When he was asked in a recent interview with The Sunday Times whether there could ever be a gay Spider-Man in the MCU, Tom Holland replied:

“The world isn’t as simple as a straight white guy. It doesn’t end there, and these films need to represent more than one type of person.”

And closing by saying:

“But I do know a lot about the future of Marvel, and they are going to be representing lots of different people in the next few years.”

Like we said, Marvel Studios have said that the future is more diverse and inclusive, and that an openly gay hero will be revealed very soon, so could it be Spider-Man? We’re not so sure that that’s the case, as we would probably be more inclined to think that it was someone like Captain Marvel or Valkyrie – characters who have been hinted at. Eternals is also reportedly casting for an openly gay male Asian character.

And also giving a deeper response by saying:

For now, you can see Tom Holland in Spider-Man: Far From Home, which is currently playing in theaters everywhere.

What do you think of Tom Holland’s comments? Would you like to see a gay Spider-Man in the MCU soon? Be sure to tell us your thoughts in the comments down below!