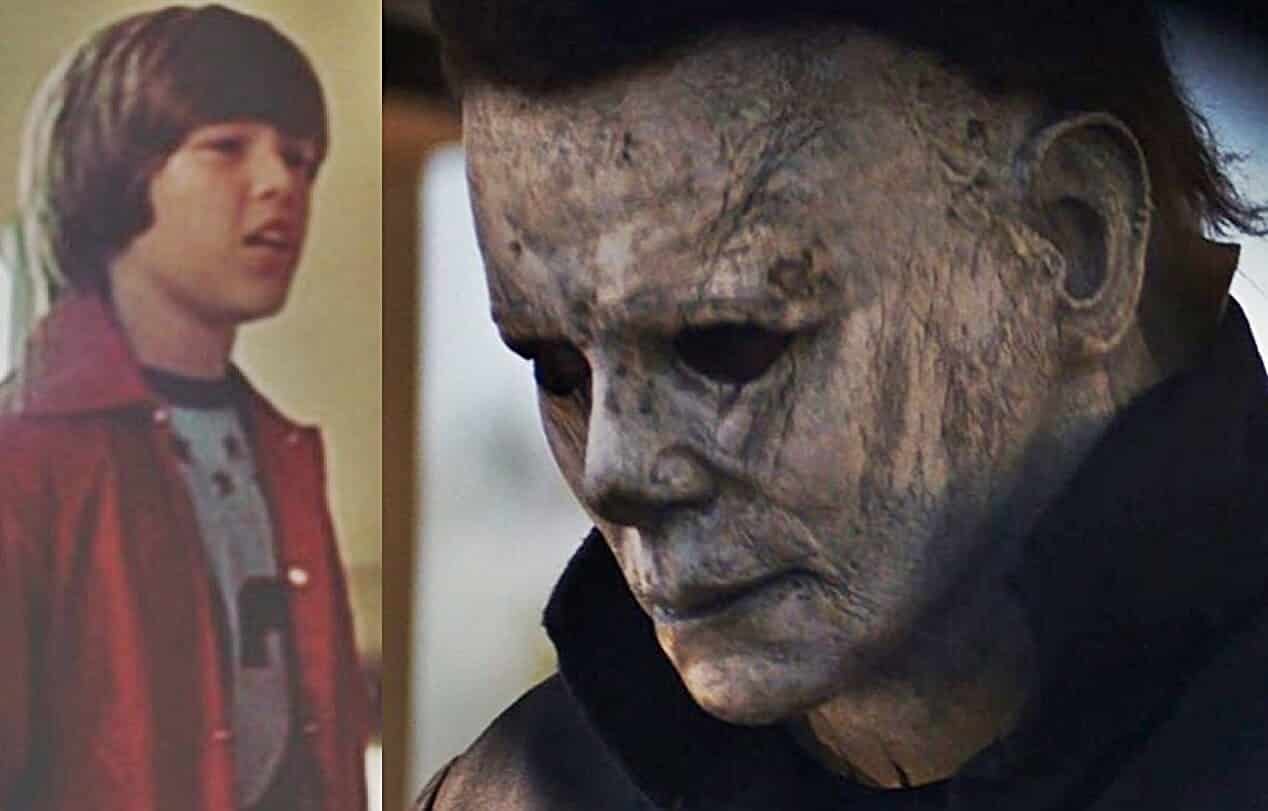 While last year’s Halloween sequel was a great continuation of the 1978 original, Halloween Kills looks to be even more of a sequel by bringing back as many original characters as they can. We’ve already gotten the news that Tommy Doyle and Lindsey Wallace are returning to the new film – now it looks like we can add Lonnie Elam to the mix as well. And he’ll be played by none other than actor Robert Longstreet!

While Lonnie wasn’t the biggest character in Halloween, he has still become a memorable piece over the decades. Many fans will recognize him as Tommy Doyle’s bullying tormentor. He also had a great scene with Donald Pleasance’s Dr. Loomis, where Loomis shouted at him, “Hey Lonnie, get your ass away from there!” before Lonnie could enter the Myers house.

He was also referenced by name in the 2018 Halloween sequel, and turned out to be the father of Allyson’s boyfriend. The connection for his return was already planted, and now fans of the franchise can finally see how Lonnie exists in a post-Halloween world. Especially given that his son Cameron is one character fans have been begging to see Michael Myers go after.

The next chapter in the Halloween franchise has definitely been shaping up to be a fun one. While there does seem to be a lot more emphasis on fan service with bringing back old characters, we can only hope they’ll also have a strong enough story and script to suit them. But judging by the success of the 2018 film, we should hopefully have nothing to worry about.

Halloween Kills will bring Michael Myers back to theaters on October 16, 2020.

How do you feel about Robert Longstreet playing an older Lonnie Elam in Halloween Kills? Are you excited to see the character return to the franchise? Let us know in the comments section down below!