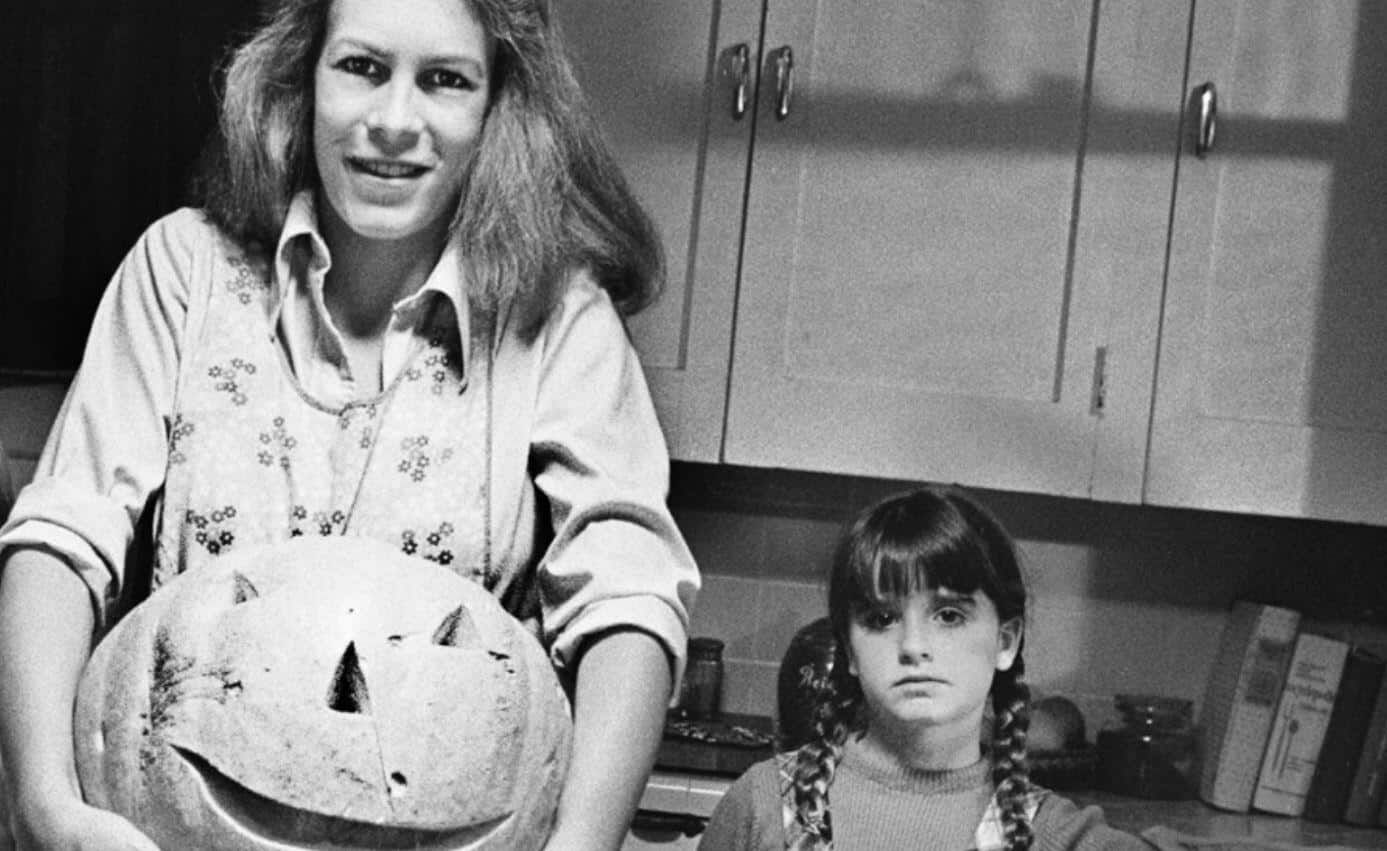 The latest Halloween sequel titled Halloween Kills is in the beginning stages of production, which means casting announcements are underway. We already heard that actor Anthony Michael Hall will be portraying the adult counterpart to Tommy Doyle – the young boy that Laurie Strode babysat in the original film. Now it looks like the other child from the movie, Lindsey Wallace, will return too. And she’ll be played by original actress Kyle Richards!

The two characters have appeared in other Halloween sequels, but mostly in cameo roles, aside from Paul Rudd’s portrayal of Tommy Doyle in Halloween: The Curse of Michael Myers. And while original Tommy Doyle actor Brian Andrews has never returned and apparently won’t be going to, it’ll be a real treat to see Lindsey once more portrayed by Kyle Richards for the first time since 1978.

While we still don’t know what the exact plot of Halloween Kills will be, we do know that Jamie Lee Curtis will once again be portraying the character of Laurie Strode. And getting to see her potentially interact with both Tommy Doyle and Lindsey Wallace all these decades later will be a real treat for fans who’ve been eager to see such a concept on the big screen.

Of course, we can also assume they’ll come across the path of Michael Myers as well. And if one thing is for certain, the two may not be as lucky as they were in the original film.

Halloween Kills will revive Michael Myers for another murderous outing when the film hits theaters on October 16, 2020.

How do you feel about original actress Kyle Richards returning as her character Lindsey Wallace from John Carpenter’s Halloween? Are you excited to see what’s in store for the upcoming Halloween Kills? Let us know in the comments section down below!