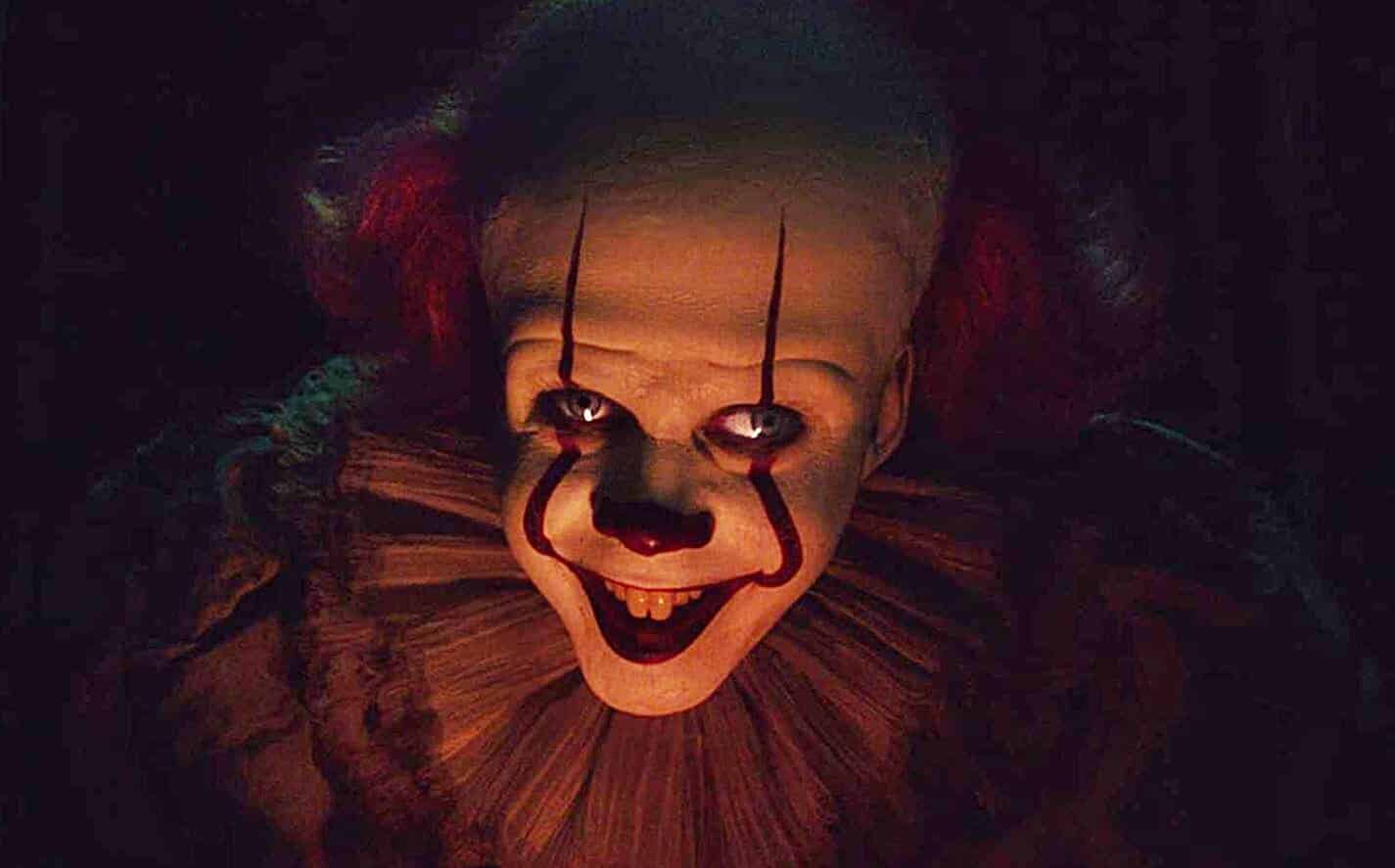 There have been countless Stephen King adaptations which have taken liberties with the contents of the original stories. One such example is the more recent adaptation of IT, which more or less follows the events of the novel but places them in a much more concise and cinematic fashion. IT: Chapter 2 is no different.

Now although it’s almost always necessary to make some changes when adapting literature to film, filmmakers are trying harder than ever to stay faithful to the original intentions of their respective authors. Especially when one such author is Stephen King – and despite the need for changes, his epic novel IT is no exception.

One of the most difficult elements to adapt for film, according to screenwriter Gary Dauberman, is the epic final confrontation for the IT: Chapter 2 ending between the Losers and Pennywise. It was up to Dauberman to find a way to create a cohesive but respectful ending in a way that worked for moviegoers.

“It’s probably the biggest departure we take from the novel,” Dauberman revealed to The Hollywood Reporter. “I knew we had to include the Ritual of Chüd, I knew there had to be steps to this process. But I didn’t know how what was in the book would have played on screen — going into another realm, things like that. It was certainly discussed, but it became about what is going to be the most cinematic way to tell this without the audience kind of scratching their heads.”

He added, “Stephen King’s ending is wonderful, but he also takes his time explaining the metaphysics behind all of it. We didn’t have that time. So, we had to distill it down to the key ingredients. I wanted to be faithful to the spirit of what King was going for, and I think we managed that. That is how I found my peace with taking a departure from it.”

It’s definitely interesting seeing how the IT: Chapter 2 ending differed from the novel, especially when you consider the thought processes which went into every detail. After all, Stephen King’s novels aren’t the easiest to translate into a medium like film – so it’s all the more respect to the screenwriters and directors that try their best.