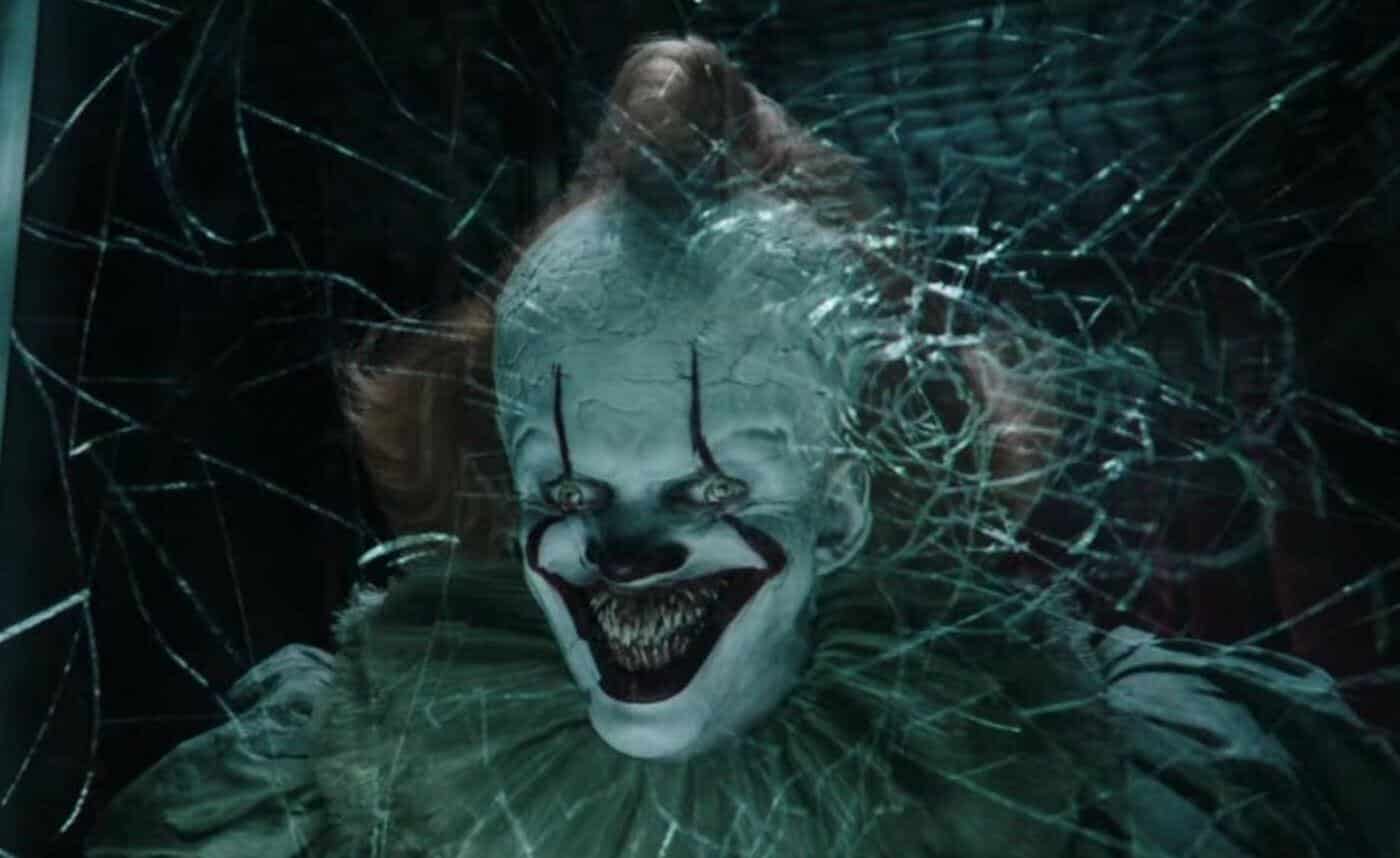 IT: Chapter 2 is finally in theaters, and audiences are excitedly ready to finally see the new movie. However, some people aren’t so excited about the latest Stephen King adaptation. In fact, they’re rather upset over the marketing campaign which seems to be scaring their children with the image of Pennywise. And now the parents of these children are trying to get the images banned.

The report comes from 9news in Australia, where they’ve stated that parents are “lobbying for all roadside billboards of the upcoming horror movie, IT, to be banned”. Their complaints have reached as far as the ad standards agency.

One of the examples of scared children happens to be a young girl named Piper. She stated that the “scary picture” of Pennywise is stuck in her head and gives her nightmares. She even has to check her room before going to bed at night in fear of the creepy clown entity.

Of course, the ad standards agency said there was very little they could do because they don’t have jurisdiction over where the ads are placed. At least, not as long as they don’t pertain to language, sex, or sexuality. Although the 9news article did happen to say that a billboard featuring Pennywise near a school was removed.

In any case, it seems that these parents might have helped the film’s publicity more than they did to fight it. IT: Chapter 2 is headed to be a success much like its predecessor was – so it looks like there’ll be plenty of clown-related nightmares for other kids and audience members to come.

How do you feel about the advertising for IT: Chapter 2? Do you think it’s too much for children, or are they just exaggerating? Let us know in the comments section down below!