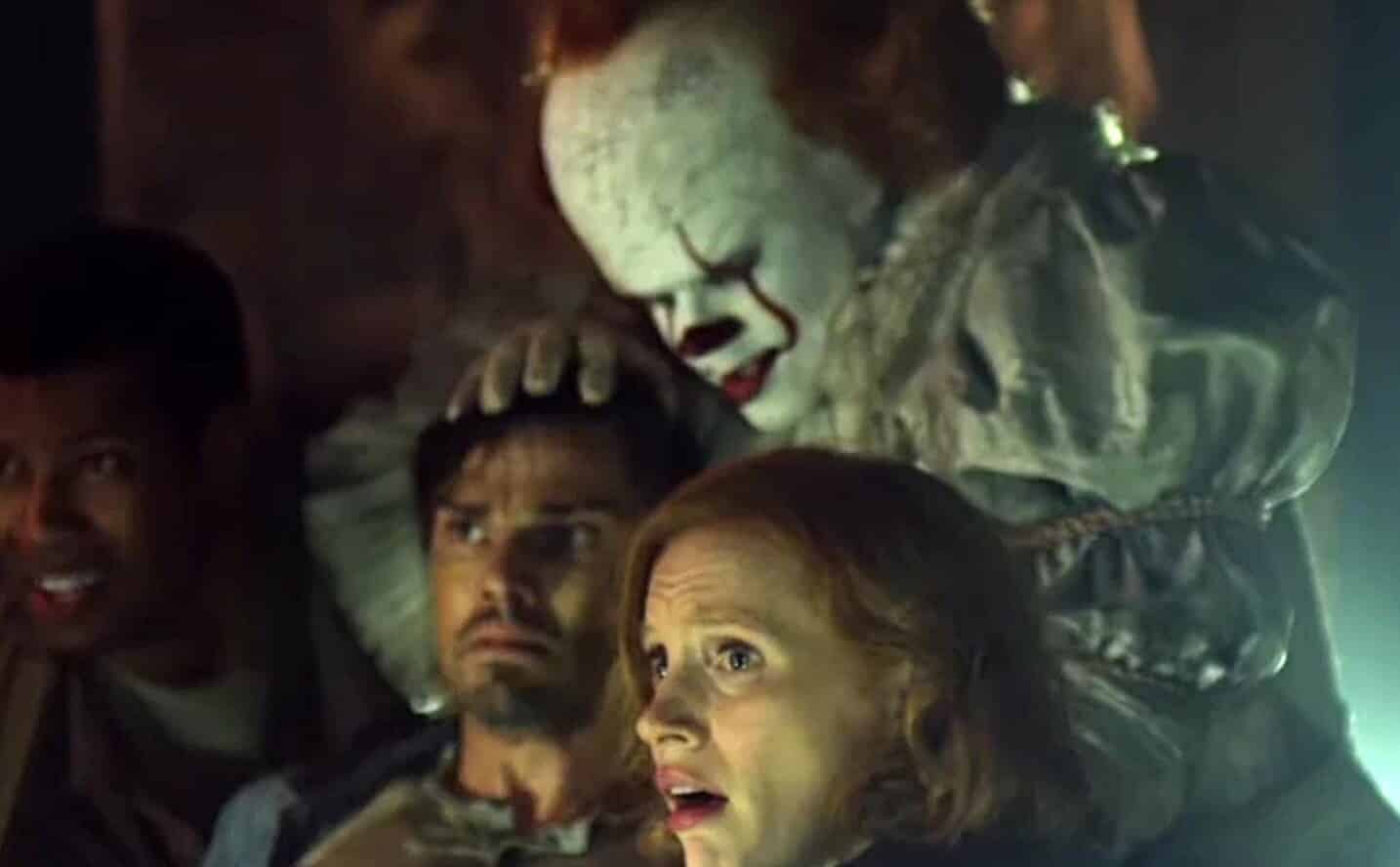 We are just a week away from what promises to be the scariest movie of the year, and quite possibly the most terrifying sequel of all time, IT: Chapter 2. Telling the second part of iconic horror author Stephen King’s horrific demonic clown masterpiece, which takes place 27 years after the first, Chapter 2 brings back the Loser’s Club, all grown up, to Derry. And while the film will include a scene deemed ‘too much’ for the first film, there were two scenes that King really wanted. And he got one of them.

Director Andy Muschietti spoke with Collider, and he let them know of two scenes that the master of terror really, really wanted on the big screen.

“There were things that were already on their way to land in the movie. He’s a fan of Paul Bunyan and specifically Paul Bunyan chasing young Richie. So that was great because I was a little bit on the fence with that and when Steve said, ‘Gotta put it in the movie; can we see it in the movie?’ I was like, ‘Yes, of course!’”

This isn’t really a spoiler, as the Bunyan statue is featured in the latest trailer for the film. And, fans of the novel should be able to connect the dots on that one. There was one other scene that King really wanted to be included is well, but it unfortunately didn’t make the cut.

“And the other one was the rolling standpipe at the end of the book when Derry collapses into the sinkhole and it all floods. There is a scene where the standpipe basically collapses and starts rolling down the hill, and for some reason, it’s one of Stephen’s favorite episodes in the book and, it’s funny actually. The whole episode is seen by a guy that’s smoking a splif and he’s looking and he says something like, ‘That’s Steven Spielberg,’ something like that, because of the scope of the scene. Well, we couldn’t go that far because I basically wanted to end the movie on a more emotional note, more intimate, more about the feelings of this group of characters.”

The scene just didn’t fit the moment for the film, sucking the energy out of what had been built. Also, it would have cost them about half of their entire visual effects budget, so it wasn’t cost effective to shoot, either. Regardless of whether or not all his scenes made it into the film, King is ecstatic over how the film turned out. Be prepared to be scared once again when IT: Chapter 2 hits theaters next weekend.

What do you think of King’s favorite scenes? Let us know in the comments below!