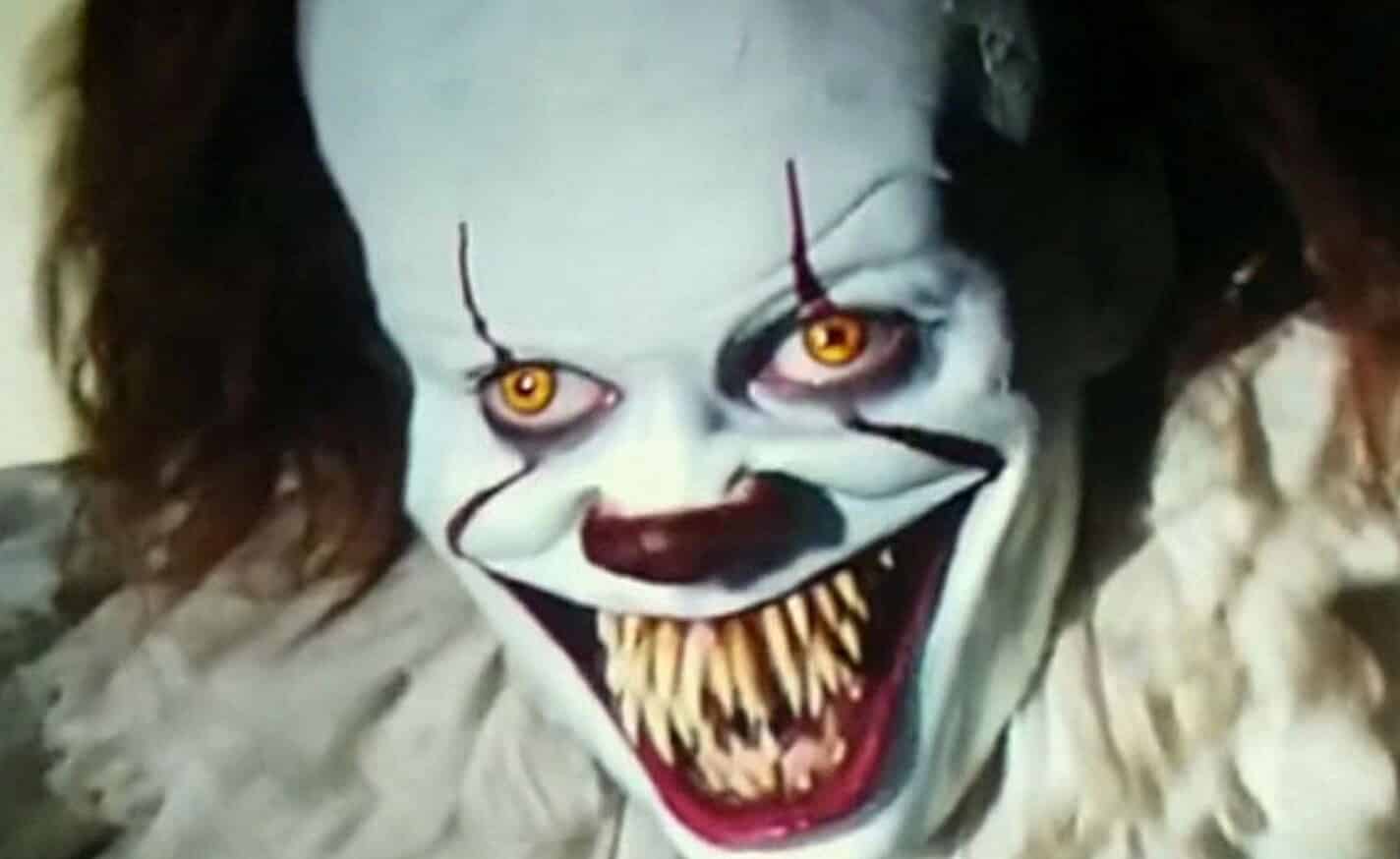 It: Chapter 2’s September release is fast approaching, with fans eagerly awaiting what could be the highest-grossing horror film of all time. Chapter 2 is set to be the culmination of Stephen King’s novel, picking up with The Losers Club 30 years after their initial encounter with Pennywise. While many assumed this would be the natural conclusion for the character, it appears that IT: Chapter 3 is a possibility after all.

Speaking in an interview with io9, series director Andy Muschietti was asked about the possibility of a third entry in the series. While he did not confirm a third film, Muschietti did support the idea to add to It’s expansive universe.

“There is a whole mythology to the book though…Mythology is something that always has opportunities to explore. It [aka Pennywise] has been on Earth for millions of years. He’s been in contact with humans for hundreds of years, every 27 years. So you can imagine the amount of material. It’s always exciting to think of eventually exploring this mythology. It’s very exciting. But, for now, there’s nothing on the table.”

IT: Chapter 3 would make sense for all parties involved. For Warner Brothers, the property has proven to be incredibly lucrative after It smashed horror records in 2017. Anytime there’s a sizable success like that in Hollywood, studios will do whatever it takes to mine all of the profit out of the property.

For Muschietti, the director of Mama fame has enjoyed a considerable rise in profile from his involvement in the franchise. A third film would give both sides an exciting opportunity to build from King’s original material to make another satisfying entry in the franchise.

Would you be interested in a third entry in the It series? Let us know in the comments!