Andy Muschietti Looking To Make A Supercut of ‘IT’ And ‘IT: Chapter 2’ 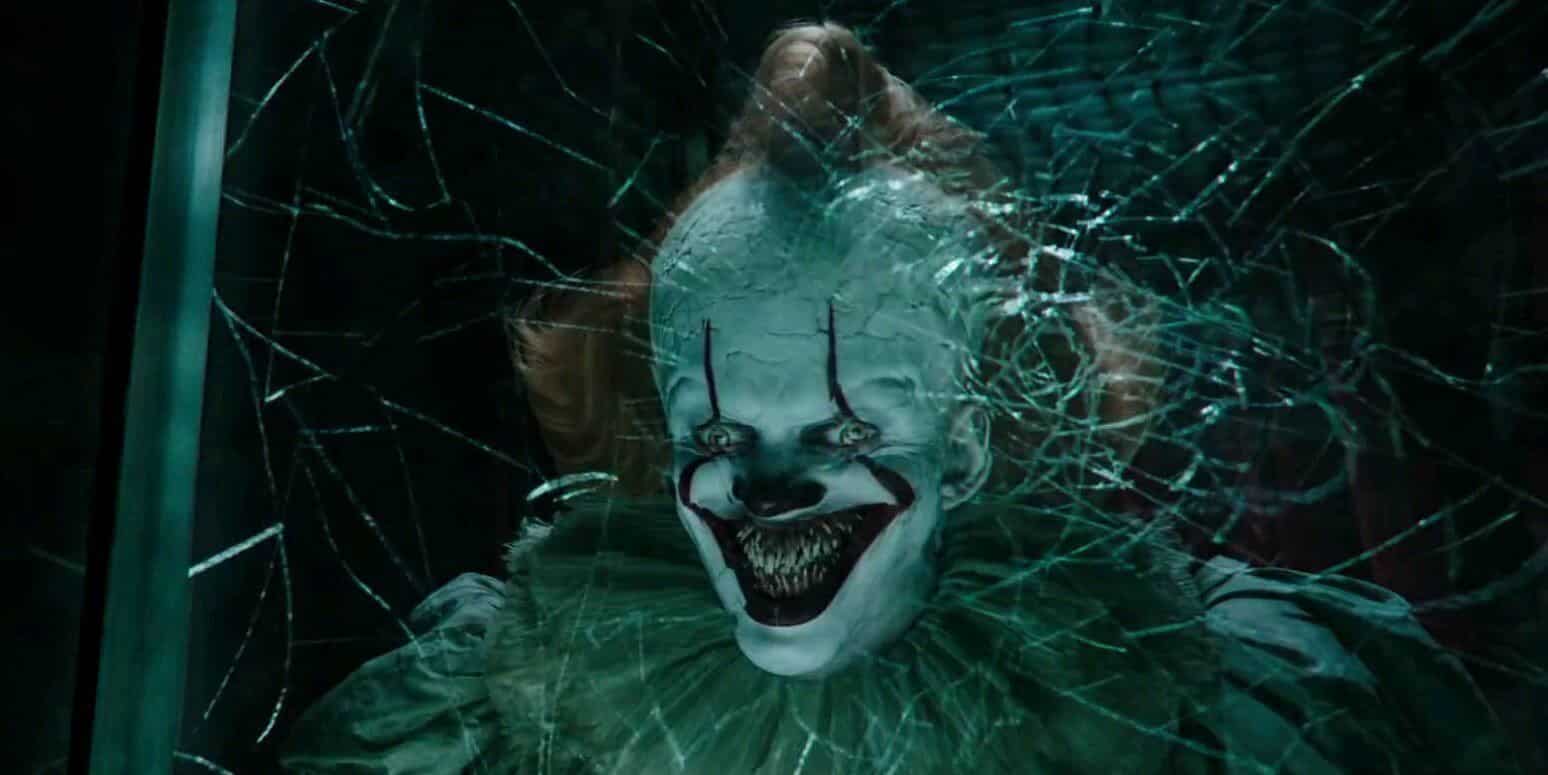 IT: Chapter 2 is drawing near and news about the movie continues. Many fans of the previous movie have been eagerly waiting for the sequel that is due out September 6th and it’s expected to be a bloody one. The runtime for the movie is expected to be lengthy – as there is a lot of material from the book that will most likely hit screens. It seems that the director of the movie, Andy Muschietti, is looking to make combine IT and IT: Chapter 2 into a long and extended supercut.

The story of IT is a very immersive one. Not only do we follow the members of the Losers’ Club from kids to adults, but they’re a ton of side stories, characters, and history that is needed to build up. 2017’s IT covered a fair amount from the novel and IT: Chapter 2 will take a nice chunk as well—minus some overly graphic scenes. We’ve gotten reports that a brand-new scene was made for the film version in the soon to be released sequel.

For Andy Muschietti, putting IT and IT: Chapter 2 in one long-form movie has been a mission of his and the director is excited about the project.

The director sat down with Games Radar to discuss the prospect of combing his two movies into one single joint:

I loved the movie and the book and am looking forward to the sequel. The possibility of seeing this whole story is interesting because the book goes back in forward between the past and present. Muschietti doesn’t go into the detail whether this is a goal with the supercut. Hopefully, this idea won’t fall to the waist side like Quentin Tarantino’s long overdue Kill Bill: The Whole Bloody Affair cut.

Are you excited for IT: Chapter Two? Tell us below!