James McAvoy Helped Create New Scene In ‘IT: Chapter 2’ That Wasn’t In The Book 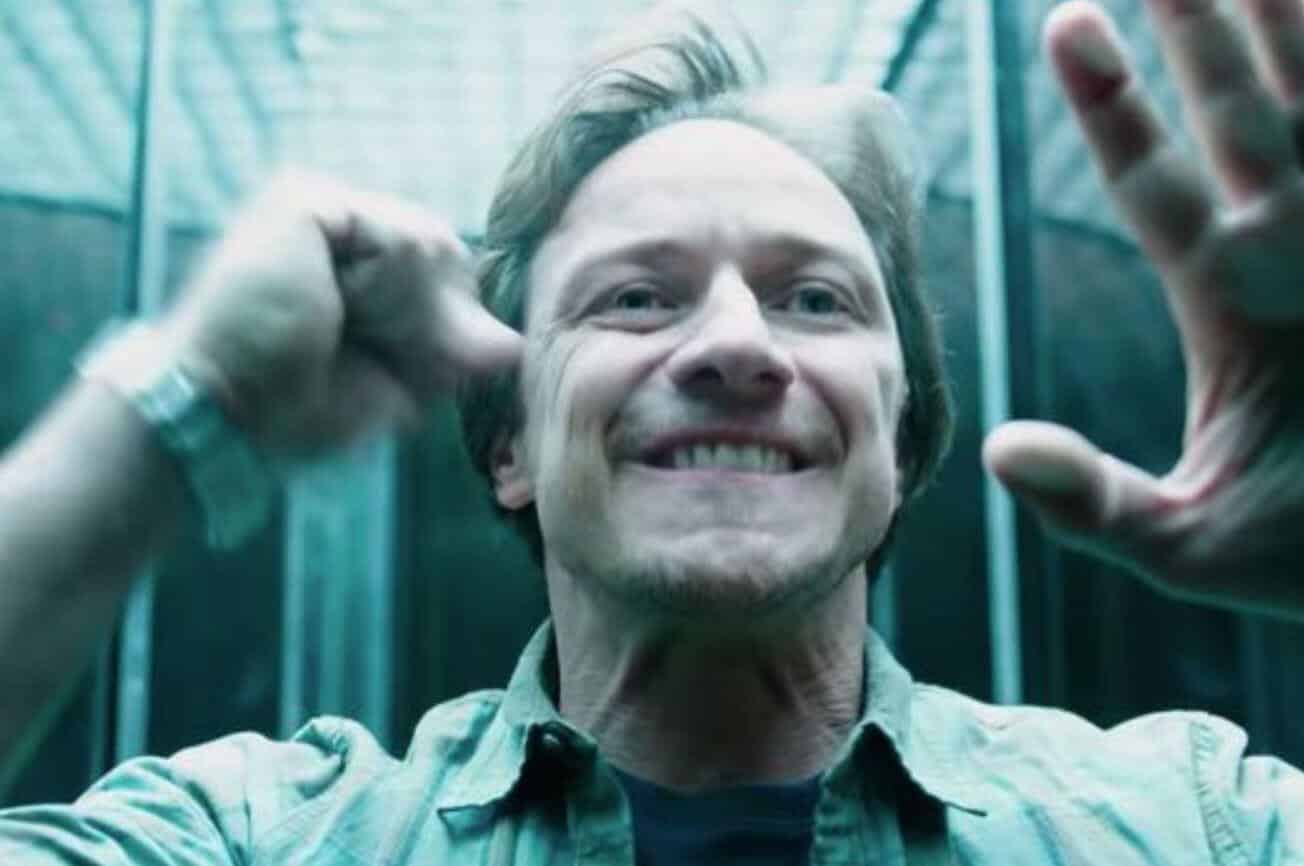 A lot of fans of Stephen King’s novel IT and their 2017 film have been dying to see how sequel adaptation will play out. IT: Chapter 2, will feature the Losers Club as adults and children this time around. The adult cast of the movie almost seems like a mirror image of their younger selves. Actor James McAvoy has delved deep into the lore of King’s novel and even had a hand at creating a new scene in the movie not originally from the book.

Readers of the novel have been keeping a close eye at the trailers for IT: Chapter 2 to see how much the movie will deviate from King’s work. The book is packed to the rimmed with rich material but also features certain settings that needed to be dropped for overly graphic scenes—there’s a lot of “WTF” moments. Yet, surprisingly, something new needed to be added to this sequel and McAvoy was there to lend a hand to director Andy Muschietti and help make something brand new for fans of the story.

Minor spoilers ahead if you haven’t seen the trailer for IT: Chapter 2 .

Here’s what James McAvoy had to say when crafting the scene where McAvoy’s character, older Bill Denbrough, chases a young boy in a carnival hall of mirrors:

“We were missing a vital story beat for Bill where he dealt with his guilt that he caused his brother’s death. I said to Andy, ‘What can we do?’…and literally in 50 minutes, he invented a whole new sequence. It was never in the script, and it isn’t in the book. It’s brilliant.”

In some cases, adding an entirely new portion in a film adaptation might not work but the idea is intriguing.

James McAvoy continues regarding the effect Pennywise has had on Bill:

“When I reread It as an adult for the film, I actually had nightmares about Pennywise (Bill Skarsgard) in a way that I never did as a child. As an actor, you often put on a backstory you never [see] on-screen… I’ve got these memories of my character as a young boy [from the first film].”

“He’s amazing. The guy who plays the clown is terrifying,” McAvoy shared of Skarsgard’s performance in an interview earlier this year. “He’s a lovely guy, and yet he really freaked me out. I remember standing there with the rest of the cast, all these adults, and we’d all done weird freaky stuff. And we are all looking at each other going, ‘I don’t like being here. I don’t like being an actor today.’ He really did, he really freaked me out. I never liked clowns as a kid.”