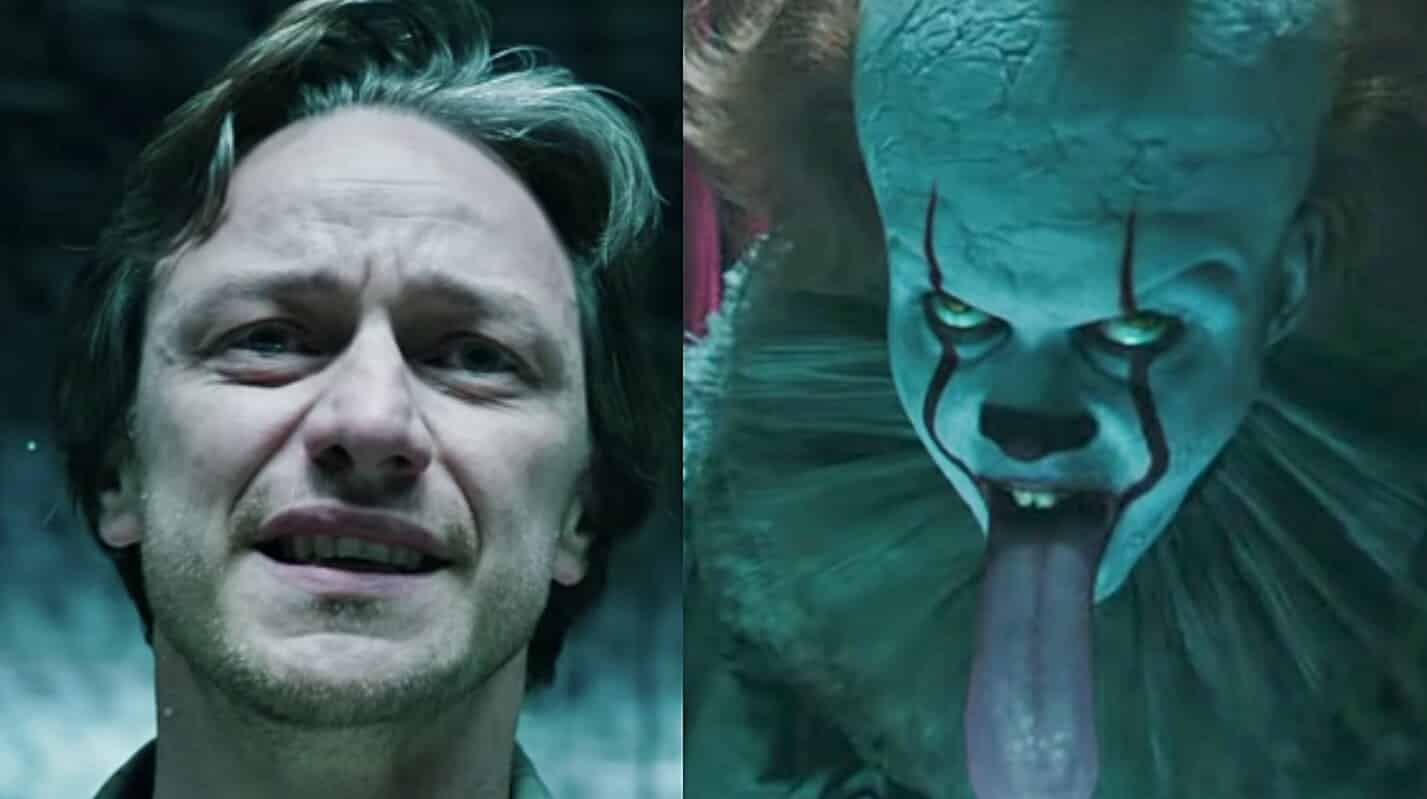 It’s not always surprising when an injury occurs on a movie set. While film productions do take many precautions to make sure that the cast and crew remain safe both off and on the camera – it sometimes doesn’t always work that way. Actor James McAvoy learned that while working on the set for IT: Chapter 2.

The actor, who plays the adult version of Bill in the new movie, revealed the true extent of his mysterious injuries at Comic-Con. While he did make an Instagram post during production that he’d strained his thighs, it turns out that the injuries would end up being much worse. McAvoy stated that he had tendinitis for six months after the production had wrapped, on top of his prior quad injury.

While we don’t know what exactly caused the injury, the newest trailer does give a few solid hints. There’s an entire sequence at a fun house where Bill is running through a hall of mirrors, and ends up kicking one repeatedly in an attempt to break through. It’s likely that he strained himself by kicking far too high or powerfully, resulting in the injuries.

While it must’ve been an intense experience, I’m sure the physical trauma only added to his character’s strengths and allowed him to perform more intently as a result. One of the best aspects of a horror film, I’ve discovered, usually happens during the more rough or painful shoots – just look at The Evil Dead or The Texas Chain Saw Massacre. I for one am excited to hear how much sweat and tears, then, are going into this new installment.

Have you seen the new trailer for IT: Chapter Two? What did you think? Be sure to let us know in the comments section down below!