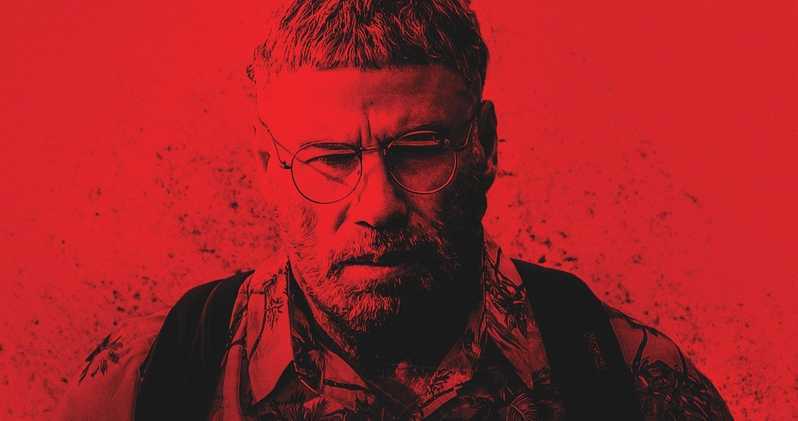 Few actors have experienced the meteoric highs and steep lows of John Travolta. Even with several iconic works like Grease and Pulp Fiction to his name, his recent projects have been lackluster, to put it lightly. A mixture of direct-to-video duds and lackluster efforts like Gotti have marred the former star actor, with his latest offering The Fanatic sinking him to a new career-low.

Tryin to score a balance of genre thrills and while crafting a meditation on modern fandom culture, The Fanatics good-intentions lead to shockingly disastrous results, as this is a film that will likely be a fixture on many worst of lists come year’s end.

John Travolta’s performance as Moose is truly something to behold, with his unwavering commitment creating a character that leaves a lasting impression with the audience. That impact is mostly for the wrong reasons however, with the actor’s overdone shtick being a tasteless representation of people living with autism. Whether it’s Travolta’s over the top delivery or the lackluster script, the character of Moose comes off as a joke more than a human being. The outdated performance is reminiscent of past days when these type of mawkish portrayals were more commonplace. I give Devon Sawa credit for pulling off his role as the typically-vapid celebrity-type, but the character consistently rings flat and familiar.

The Fanatic is a movie that fails at both its conceited goals. It attempts to create a stalker thriller feel woefully misguided, failing to muster from tension and lacking a pulse from director Fred Durst of Limp Bizkit fame. The budgetary restrictions are felt throughout, and the film’s repetitive formula fails to offer many surprises. As a thriller, it doesn’t do anything that your typical bargain bin release could achieve.

When the film tries to be a commentary on fans obsessive pursuit to connect with a celebrity’s image, it falls woefully flat. The inclusion of cringe-worthy narration spells out its ambitions without much elegance, with the film not having much to say due to its execution being disconnected from any sort of reality. There is a sort of shock fascination when watching The Fanatic, but that’s about the only merit in this painfully misguided film.