Brendan Fraser Interested In Returning For Another ‘The Mummy’ Sequel 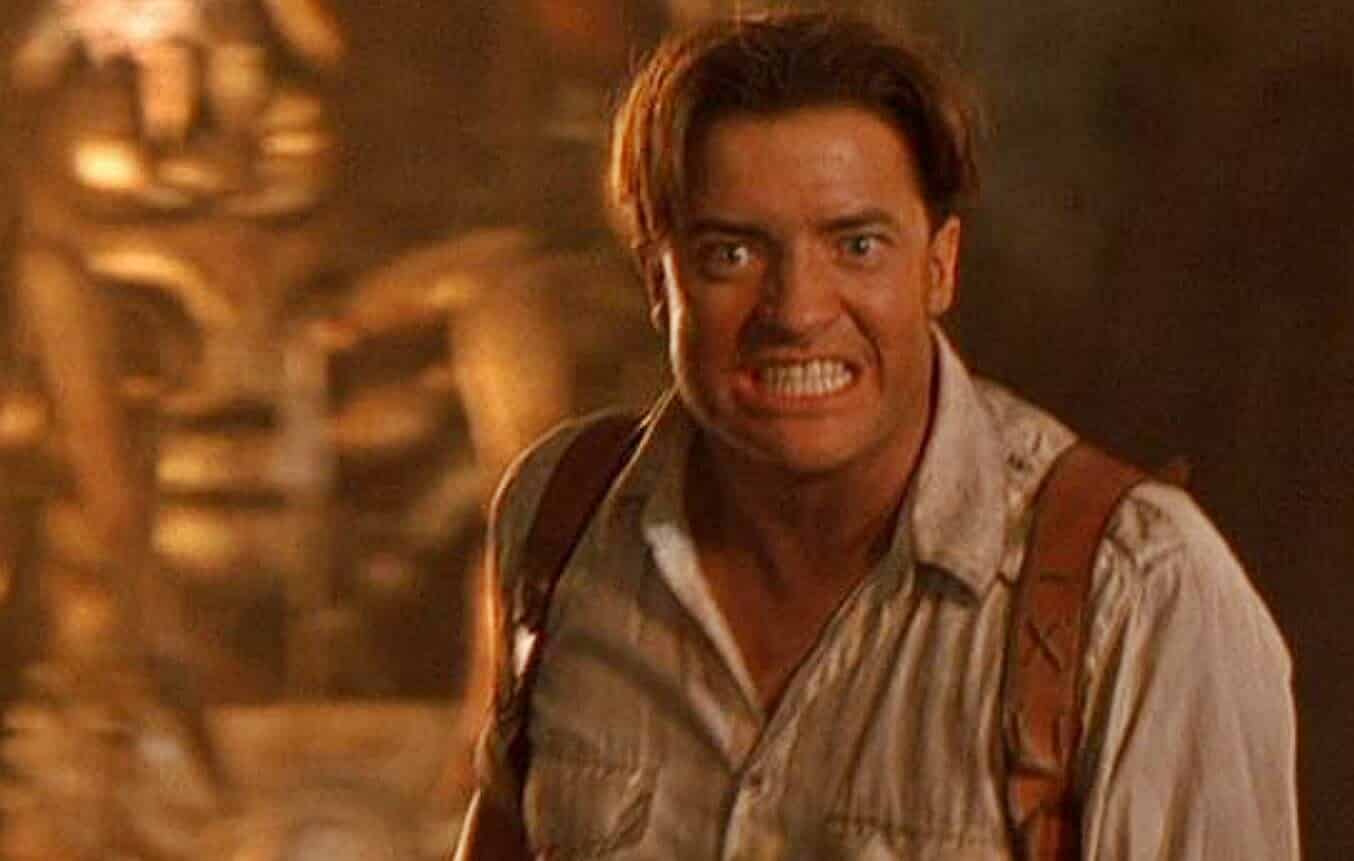 The current Hollywood slate is loaded with reboots, remakes, and sequels to classic or nostalgic flicks. And although Universal rather recently (and unsuccessfully) tried to reinvigorate their brand of classic monsters via the Dark Universe by making a brand new remake of The Mummy – their plan ultimately failed. The movie did make an okay hit at the box office, but not at all what Universal expected and especially with a cast led by Tom Cruise.

The movie also did not fare well with movie fans, and one such reason is that it failed to pay respects to the Mummy remake before it – a 1999 film which was much more well-received and starred actor Brendan Fraser in the lead role.

The movie did do well enough to spawn two sequels, an animated series, and even a spin-off film series. As such, it seems bizarre that Universal wouldn’t want to cash-in on its popularity. But that doesn’t mean fans still wouldn’t like to see them try, as Brendan Fraser was recently asked if he’d like to return for another Mummy sequel.

“Absolutely! Just gotta say, I know how hard it is to make that movie. I tried to do it three times, and the essential ingredient is fun. You gotta remember to have fun. So if there’s a fun way to approach it again, I’m all in.”

The crowd at FAN EXPO Canada where he shared the information instantly broke into applause. In response, Fraser concluded,

“Did you hear that, Universal?”

“Working with Rachel, it’s Rachel fucking Weisz! She’s wonderful, you know, if you’re really impressed with talent and good humor. A belly laugh that could break a window.”

It’s definitely to see how excited and passionate Brendan Fraser is about the role and how he’d be open to returning as Rick O’Connell in another Mummy film.

While there don’t seem to be any plans just yet for a Mummy sequel or any other entry in the franchise, time has only proven that The Mummy is a villain that will never die in pop culture. Eventually it’ll be reinvented again – with or without Fraser, and we can only hope Universal makes better choices the next time they do it.