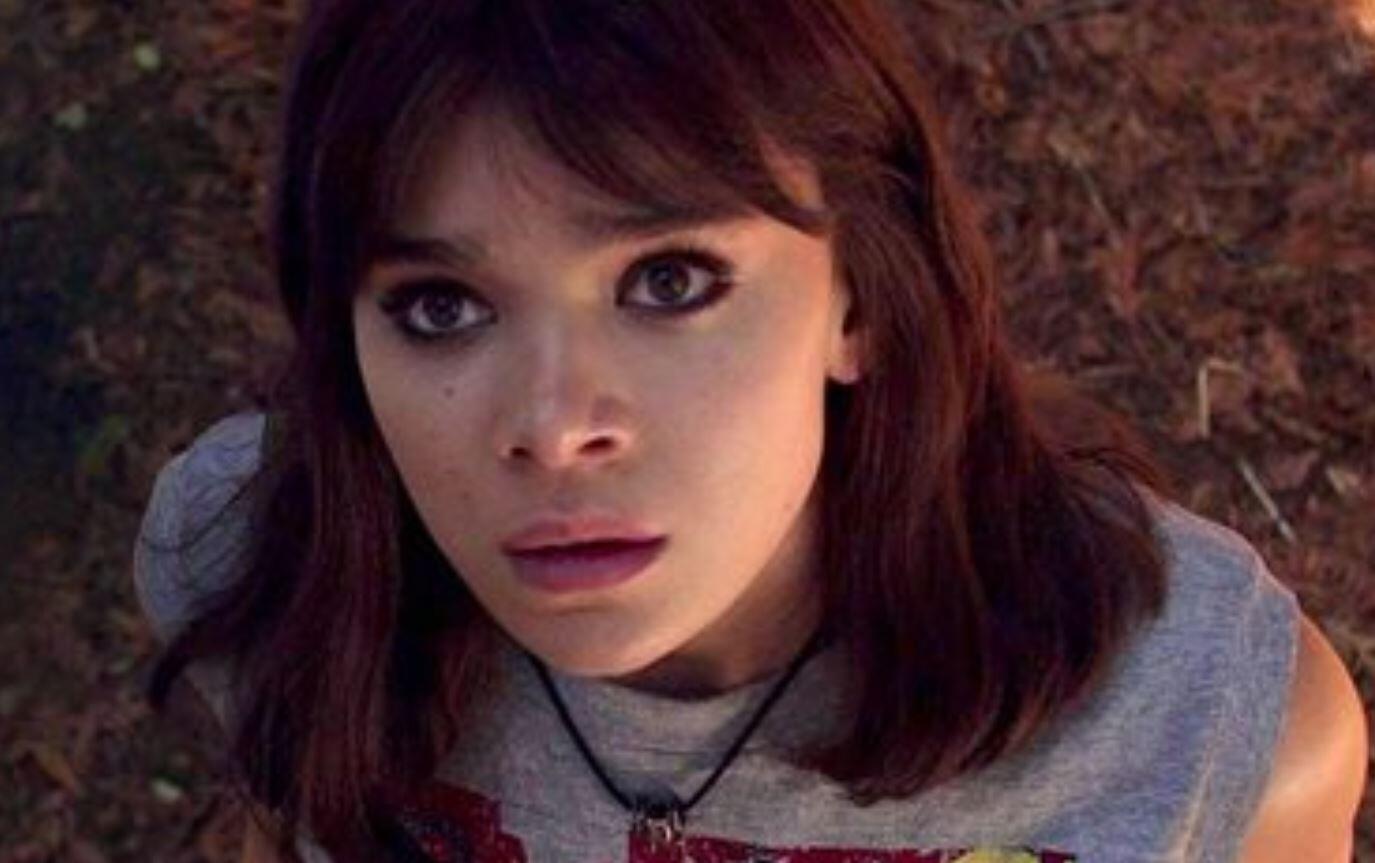 The Marvel Cinematic Universe is set to create a very unique form of connected media when the Disney+ Streaming Service arrives. Now the MCU will not only consist of its films, but also several 6 hour mini series that will allow for an even more expansive form of story telling and character development. One such character coming is Kate Bishop, otherwise known as Hawkeye. Bishop takes up the mantle and eventually joins the Young Avengers. In the Hawkeye miniseries, we will see the original Hawkeye train and pass on the mantle (while dealing with the aftermath of Endgame) to Bishop. And, thanks to a trade report, we now know who Marvel is looking to cast in the role.

According to Variety, Marvel is eyeing Bumblebee and Spider-Man: Into the Spider-Verse star, Hailee Steinfeld, to star as Kate Bishop. The trade offers up that this want is only one sided at the moment, as it does require quite the commitment on Steinfeld’s part, but they suspect her to sign on for the role and an announcement to be made officially in just a short amount of time. It is expected that the role will go beyond this series, whether it be her own solo series on the streaming service, and/or appearances in the bigger films to come.

Steinfeld is a proven commodity in Hollywood. The Oscar nominated actress has quite a big and diverse resume, spanning movies, television and even music. She has nailed every role she has signed on to be, and would definitely be a valued addition to the MCU. And she seems like a great choice for the role of Kate Bishop, who is similar to the attitude she portrayed as Gwen Stacy in Spider-Verse. If this comes to fruition, it will be a good casting and should lead to an exciting series on Disney+.

Do you like Steinfeld for the role of Kate Bishop? Let us know in the comments below!

Scientist Suggests Human Cannibalism As Tactic Against Climate Change
A Member Of The Losers’ Club From The 1990 ‘IT’ Miniseries Has A Cameo In ‘IT: Chapter 2’
Advertisement
Advertisement
To Top