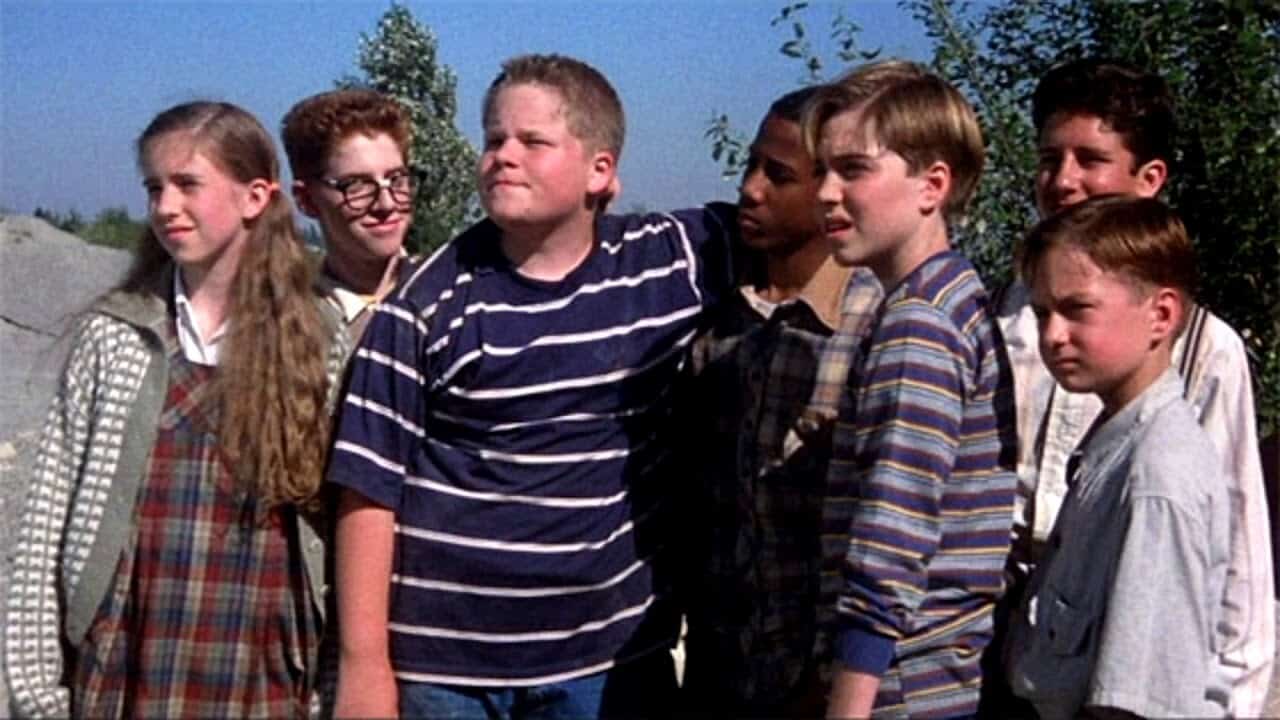 One of the most beloved elements about the latest two IT films is that they’re not afraid to reference the original miniseries. While that was a great Easter egg for fans with IT: Chapter 1 when a Pennywise doll in the style of Tim Curry’s attire was shown, many have questioned what the second film would come up with. It turns out they went bigger and better – by bringing back an original cast member! Actor Brandon Crane, who once played the young Ben Hanscom in the 1990 miniseries, returned for a small cameo role in IT: Chapter 2.

It turns out the part was his first acting gig in over a decade – and Crane talked with Bloody-Disgusting about how it came to be.

According to Crane, it all started when the trailer for IT: Chapter 1 first hit.

“I was completely blown away when the trailer dropped in 2017 and immediately looked [Andy Muschietti] up on Facebook because I had to say something. He answered back and we would continue to chat about the miniseries until the movie hit theaters.

After seeing it on opening night and having loved the movie so much I reached out to congratulate him (for whatever it was worth) and he said, ‘I seriously think you have to do a cameo in part 2’. I was in absolute shock. This was too much — for a moment, I thought I was being trolled this whole time by a really dedicated fan account. I switched to Instagram and sent him a screenshot of the Facebook conversation and said, ‘Andy – am I getting trolled over on Facebook?’ –  nothing.

Some time later he replies, ‘Yeah, I am the troll! I think you should do a cameo.’

The universe really works this way? What an awesome time to be alive. We agreed to keep it a secret, and 6 months later I read for the role so Andy could pitch the idea to New Line. A year after we originally talked about it I’d be in Toronto standing in front of a camera for the first time in over a decade.”

It’s definitely cool seeing how Muschietti was open to the idea and was eager to pay tribute to the original miniseries more than once. There’s usually something great about a filmmaker that’s willing to respect what came before his work – and that greatness really shows throughout his IT adaptations.

In fact, Crane had plenty of praise for director Andy Muschietti.

“Looking back, working with Andy was incredible. He was never afraid to try new things and roll with the organic happenings, even long after we established the master shot. It reminded me a lot of working with Tommy Lee Wallace. Andy is as creative as they come and he fosters a very open, creative environment. During one setup, we watched some of the playback and he even talked me through the edit he had in his head.”

Brandon Crane also revealed what it was like getting to know the new young Ben Hanscom, Jeremy Ray Taylor.

“I reached out privately when he was cast to express my support (for whatever it was worth, as Jarred Blanchard did with Nicholas Hamilton). I said something like, ‘Congratulations, and don’t let that clown push you around too much’, to which he replied, ‘I’ll try not to let you down!’.

At first I was terrified at the thought of becoming “classic” anything at 40. And it was a little weird to know that someone was doing something I may have originated, something I had my stamp on. The reality is he originated a different Ben altogether…his own Ben. He and his Losers carried a standalone feature film that is most certainly not a remake and they did it brilliantly. What an achievement.

I was rooting for him since the beginning and I still am! Did you know Jeremy can rap?

The February after IT opened, Marlon Taylor (young Mike Hanlon 1990) and I finally got to meet our counterparts at a convention in Atlanta. Jeremy is as humble as they get and his family is great. We met up again in Germany and most recently (and funnily enough) arriving to the red carpet for the Chapter Two premiere at the same time. So glad we got that on camera.”

It goes to show how great of a set it must’ve been for Brandon Crane and the other individuals working with Andy Muschietti on the new IT films. And both the enthusiasm and excitement really shines through the finished projects. Now that IT: Chapter 2 is finally in theaters, we can expect to hear more of what it was like working on the set with such a stellar cast and crew.