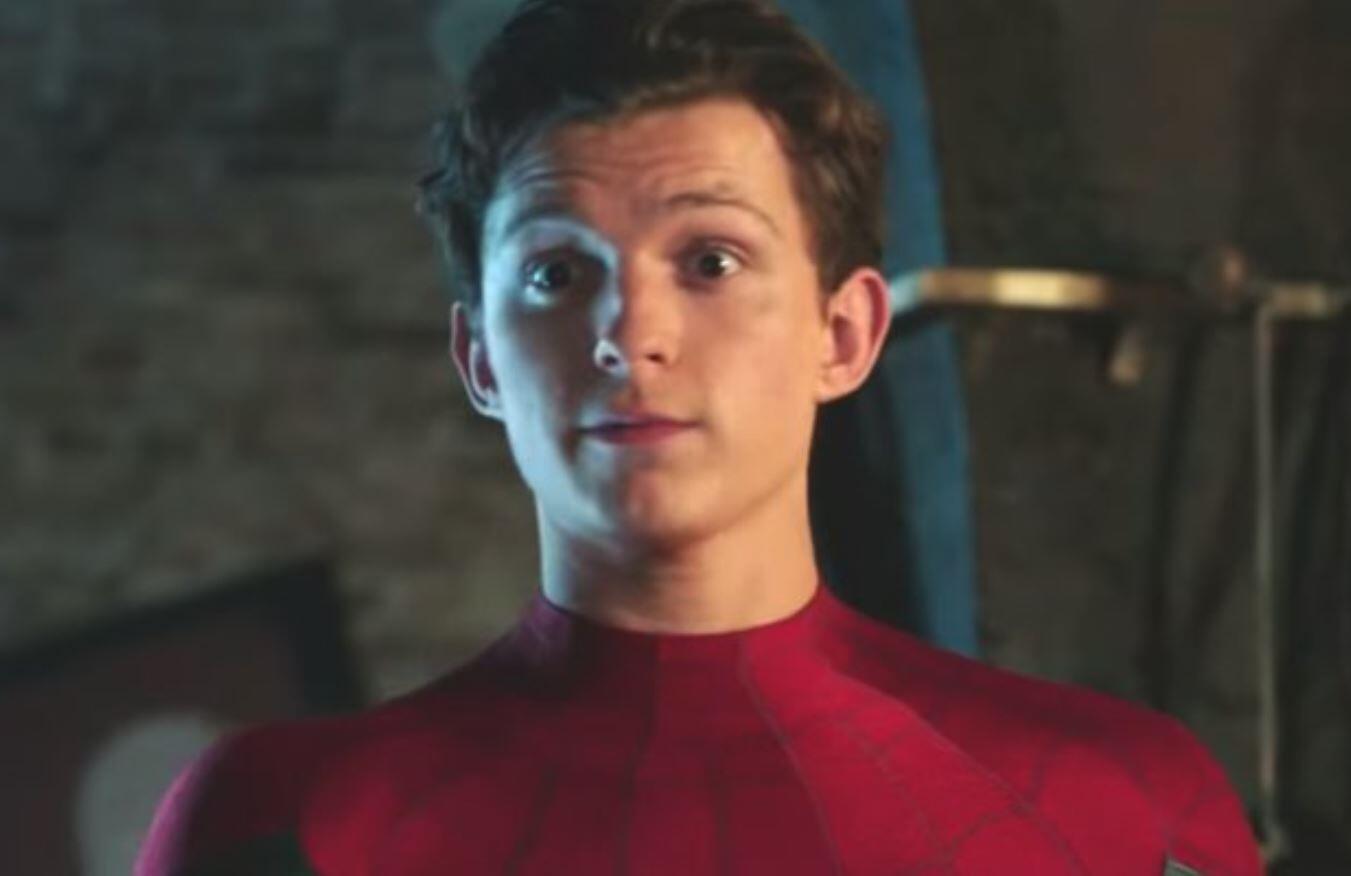 There’s been a lot of controversy lately regarding the news that Sony and Marvel had a split regarding the Spider-Man character. While the two had previously joined forces to produce a new series of Spider-Man films within the Marvel Cinematic Universe with Tom Holland as Peter Parker, fans have been perplexed with how the franchises will continue with separate continuities.

While there’s still a lot of debate and confusing going on with how the two companies will handle this issue, our Facebook page Marvel Fans, did hold a poll to test if audiences would be interested in a Spider-Man movie not connected to the MCU. Surprisingly, with almost 13,000 votes, 57% voted that they would indeed see such a movie.

Here’s what some of the comments in favor of the possibility said:

“Yes but only because Tom Holland is an amazing spiderman”

“I’ll watch it with anyone as spiderman. Even if it is absolutely terrible and everyone hates it I will watch it. How could I not?”

“I mean, yeah. Do I wish Spider-Man could still be in the MCU? Of course. But I’m willing to see what Sony can do with him without Marvel Studios’ help.”

“I’ll watch for Tom Holland….Great talent i must say”

And here’s a few against the idea:

“I think we should all bite the bullet and not see any new Spider-Man movies made by Sony. They’re notoriously a company that reacts instantly to public outcry so if they took one loss on a Spider-Man film (which, like Thanos, is inevitable) they’ll crawl back to Marvel to make a new deal with their tails between their legs. It’s the only way. Whatever it takes.”

“All of Sony’s marvel movies are trash so no”

Of course, Sony has very little to fear when it comes to producing Spider-Man films without the involvement of Marvel. They’ve already created the successful animated film Spider-Man: Into The Spiderverse, along with the first solo Venom movie. They’re quickly working on an adaptation of Morbius the Living Vampire, and at this rate it makes sense they no longer wish to have Disney and Marvel breathing down their necks. And so it’s only a matter of time before we get their own exclusive Sony Spider-Man film.

For example, here’s what Sony Chairman and CEO Tony Vinciquerra recently had to say.

“We had a great run with [Feige] on Spider-Man movies,” Vinciquerra said at Variety’s Entertainment & Technology summit. “We tried to see if there’s a way to work it out … the Marvel people are terrific people, we have great respect for them, but on the other hand we have some pretty terrific people of our own. Kevin didn’t do all the work.”

Overall it’s a very divisive matter and the specifics of how either Marvel or Sony will handle it is unknown. But we do know there will be more Spider-Man in the future one way or another.

How would you feel about a Sony Spider-Man film that’s no longer connected to the MCU? Would you still watch it? Let us know in the comments section down below!

Continue Reading
You may also like...
Related Topics:Marvel, Sony, Spider-Man