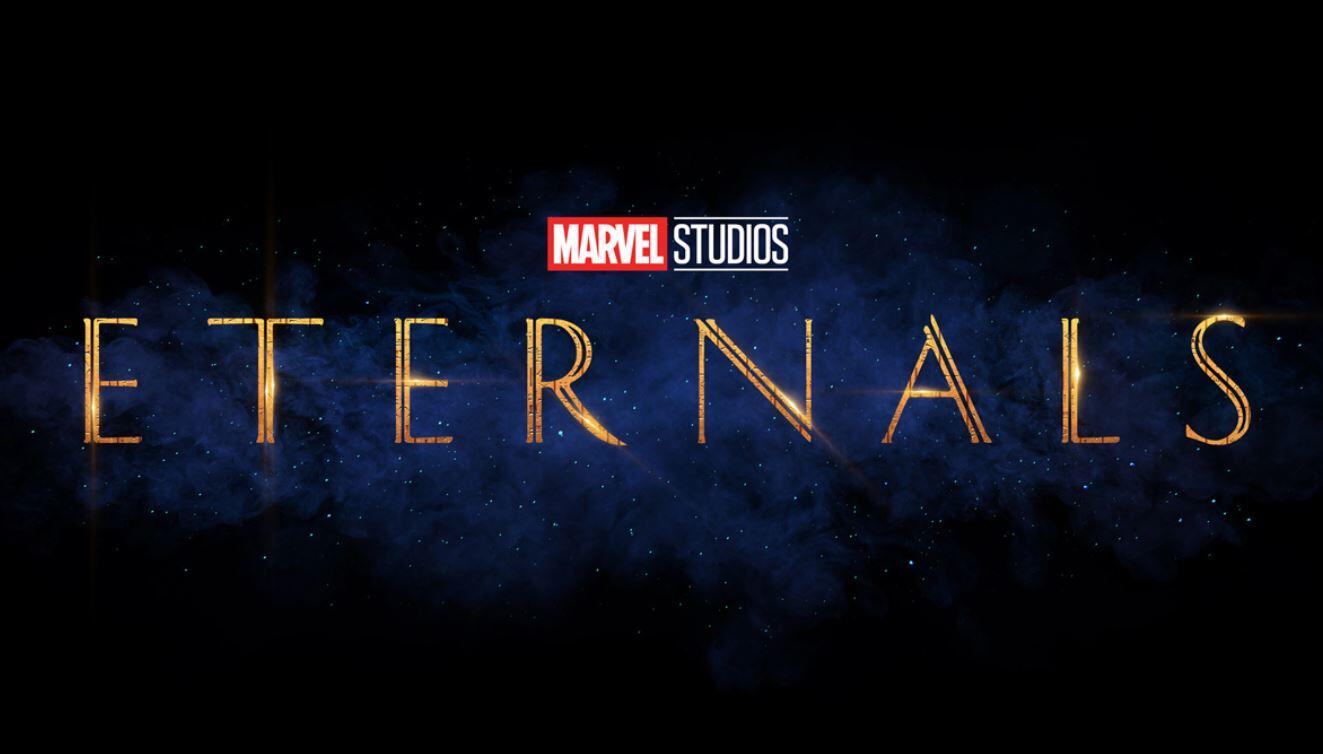 The MCU’s Phase Three ended with Avengers: Endgame, and then Spider-Man: Far From Home as an epilogue. Next year, Phase Four will kick off with Black Widow and Eternals. After watching a movie about a character we all know and love, Eternals will introduce us to a slew of newbies.

Lord of the MCU, Kevin Feige told Collider about his plans for these new characters:

“Seeing returning characters is certainly something we’re gonna do and want to do. But also introducing characters that the majority of the world has never heard of, much like Guardians [of the Galaxy], much like Avengers before we made Avengers….Eternals are one group, but we like the idea of introducing an ensemble, doing an ensemble movie from the start, as opposed to building up as we did with the first Avengers. More like Guardians, not tonally, but in terms of introducing a new group of people.”

Though the Eternals may be a set of new characters, there’s a face or two in there we might recognize. Marvel is infamous about pairing a lesser known character with a better known actor. Few may had heard of Starhawk. But I guarantee you, a lot of people knew who Sylvester Stallone was when he played him in Guardians of the Galaxy Vol. 2. That will be the same for Eternals with Angelina Jolie and Selma Hayek’s Thena and Ajak. And fans of Game of Thrones will catch Richard Madden and Kit Harrington.

But according to Madden, when he was approached by British GQ, Disney isn’t done by any means:

“There’s some more actors yet to be announced in that lineup which is gonna be crazy.”

As an avid comic book reader, I was excited to hear that Harrington will be playing Black Knight. Also, Sersi is another character I’m curious to see in live-action. Therefore, I hope that not only will there be more big name actors announced, but more familiar characters. How about Keanu Reeves as Silver Surfer?