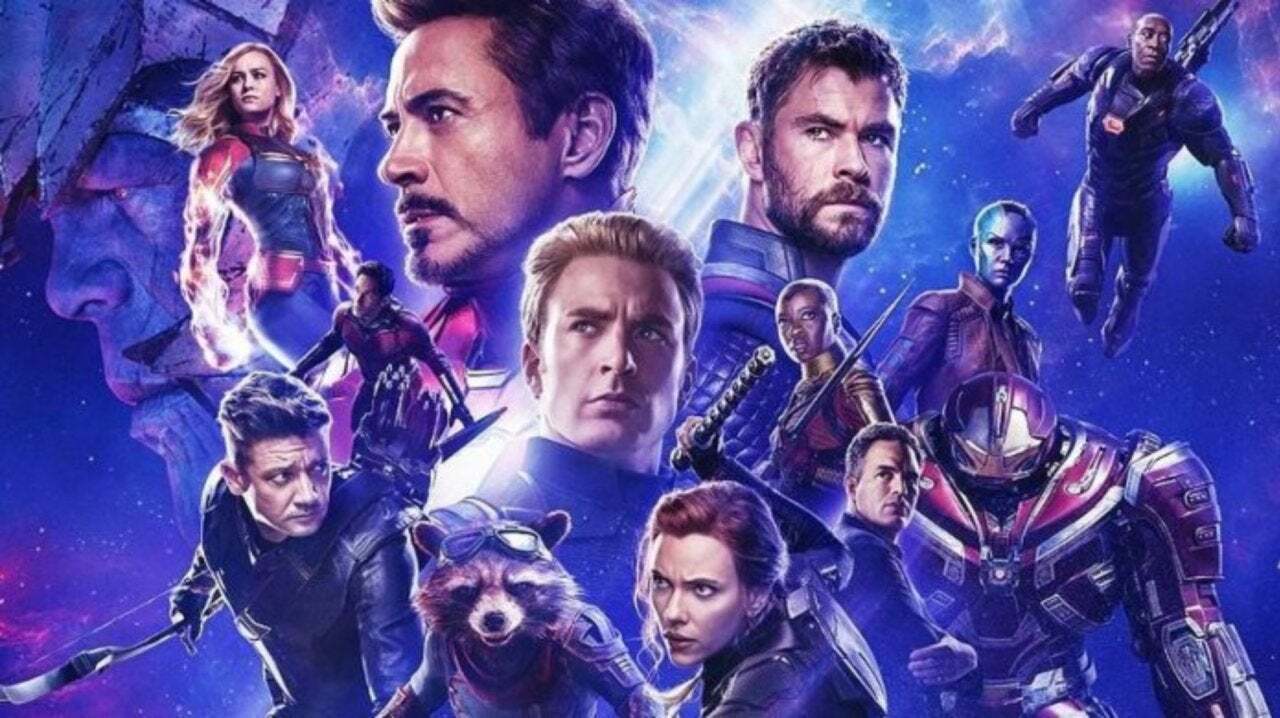 Combined with writers, Markus and McFeely, the Russo brothers have contributed to this team of creators earning billions of dollars for Marvel and Disney. The Russos took over director chairs from Joe Johnston on the Captain America series. In which, the writers were already in place from the beginning. Once The Winter Soldier was a success, and onward with Civil War, they were hired to replace Joss Whedon on Cap’s further adventures with the Avengers. Of course, though it continued his relationship with Bucky, Cap’s third movie was basically another Avengers film.

Now that the Russos have brought the house down, and closed the book on MCU’s first saga, they’re taking a break from Marvel. Recently, they crossed lines over in Image country and helped with Deadly Class. When taking their well-deserved breather from Marvel, they did express that they would return if Kevin Feige decided to do a Secret Wars flick. Such comic arc requires another all-star ensemble. Obviously, they proved they could handle an arena full of superheroes.

Grandmaster, who was played by Jeff Goldblum in Thor: Ragnarok, was responsible for the first Secret Wars in the 80s. It’s hard to believe that, with all the characters Endgame employed, he was not one of them. Hell, even Howard the Duck was in there. Also, it was while fighting in those wars, Spider-Man discovered the symbiote that gave him his black suit and later created Venom. Sadly, if the Russos happened to helm such film, they may have to do without adapting this classic and accurate milestone for Spidey.

The Secret Wars were their only condition at the time. But with Disney’s acquisition of Fox and their Marvel properties, Joe Russo told SYFYWire his laundry list of those characters they would return to helm.

“I grew on up [John] Byrne’s X-Men run. Ben Grimm was a favorite character growing up, The Thing. And Fantastic Four is now in the Marvel fold. There’s a lot……Silver Surfer is an amazing character. Going really big in cosmic would be a lot of fun. So there’s a lot of things that could attract us.”

Joe went on further to give other reasons why they would return.

“I mean, look, working with Kevin [Feige] and Louis D’Esposito and Victoria Alonzo has been the most rewarding collaboration we’ve had in our entire career. They’re like family to us now. We’re all very, very close to one another, and we miss each other. So I’m sure we’ll find something that we can do together soon.”

We’ll have to wait and see what happens with Secret Wars or any of the Fox characters as of yet. But we now know how MCU’s next saga will kick off. In the meantime, you can catch the Russo’s Avengers: Endgame on Digital and Blu-Ray. And as always, stay tuned to Screen Geek.

Original ‘Halloween’ Returns To Theaters This Month
Rumor: Sony Has Offered Disney A New Deal For Spider-Man And Venom In MCU
Advertisement
Advertisement
To Top