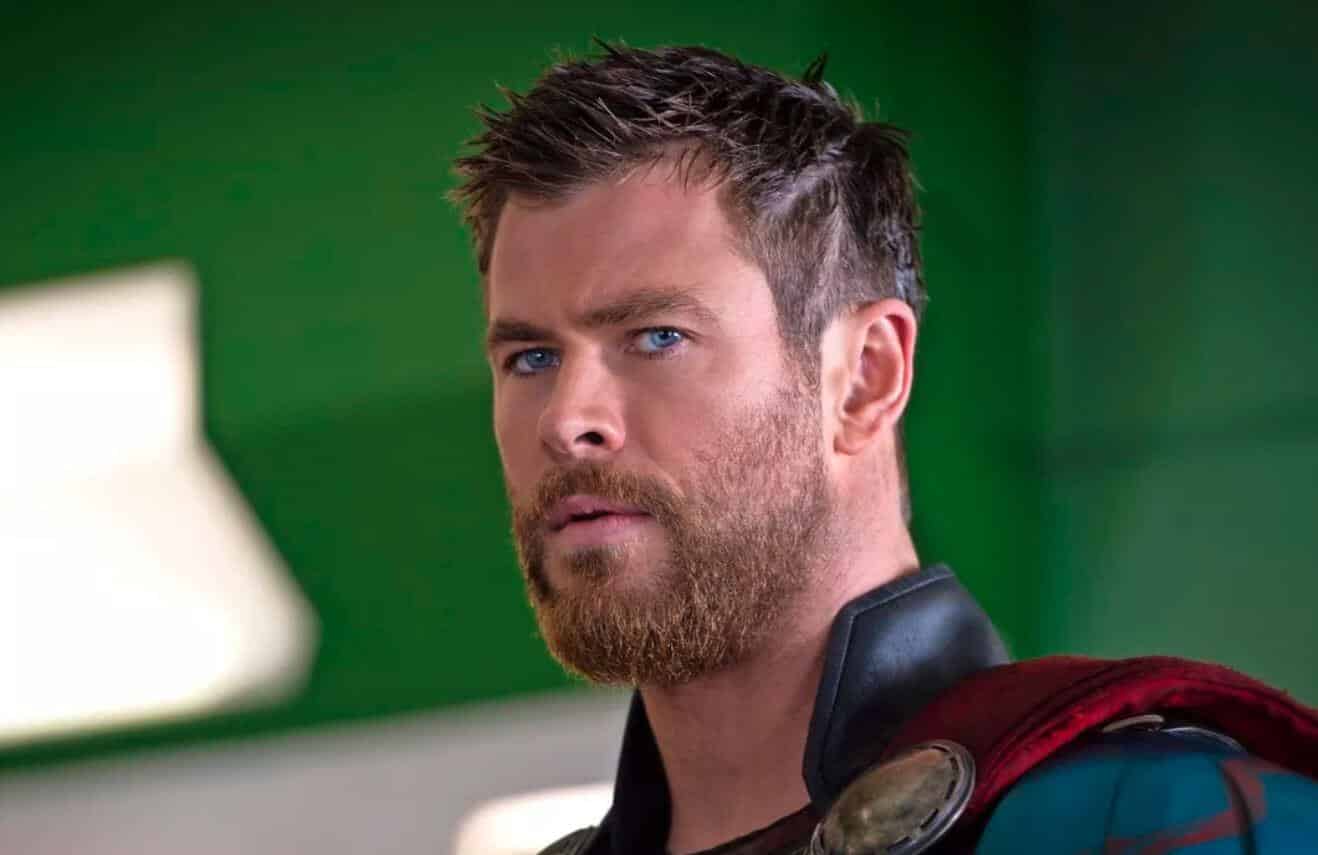 Lets face it! The first two Thor movies were lackluster, to say the least. It’s a wonder how the franchise even got to a third installment. But it did, and thank Odin for that. Thor Odinson was obligated a position on the Avengers’ roster. But if it weren’t for Thor: Ragnarok, I guarantee you, there definitely wouldn’t have been a Thor: Love and Thunder.

Director, Taika Waititi, with help from writers, Eric Pearson and Craig Kyle (and perhaps even Kevin Smith), took the Thor franchise to new heights by adding a little comedy. Sure, the first two films had Two Broke Girls‘s Kat Dennings. I don’t know about you, but I could have done without her. With Ragnarok, they spun the God of Thunder a complete One-Eighty – something that threw the writers of the next couple Avengers movies for a complete loop.

Each creative team of the Marvel Cinematic Universe are tasked with a story that exists in a web of several others. Not only do they have to look at the previous installments in the hero’s solo story, but also at the movies they’re teamed-up in. Subsequently, the writers and directors of those team-up movies need to look at each movie their characters come from.

Writers Stephen McFeely and Christopher Markus spoke to Vanity Fair about their gargantuan hit. When they were writing Avengers: Infinity War and Endgame, Thor: Ragnarok wasn’t even released yet. Unaware of this new version of Thor, McFeely said this about Chris Hemsworth’s character:

“Remember, we were inheriting a Thor from Ragnarok who was very well and radically re-toned from the previous Avengers movies. So, we had to fly in Hemsworth and Taika Waititi – word was getting out from Australia, ‘You guys understand what we’re doing with this movie?’ We’re like, ‘No, I don’t know what you mean… Are you making him an idiot? I don’t understand!'”

“In Thor: Ragnarok, he loses his kingdom, his father, his sister, and his eyeball. We just thought about what would happen if any one of us sustained this loss and horror. You would probably get incredibly depressed and retreat from the world. That is a comedic performance with a lot of pain behind it.”

In Infinity War, his journey was to retrieve his eye, and a new weapon to replace what his sister destroyed. But then, he lost his home. So, McFeely and Markus took what Waititi gave them and went even further. By the end of Endgame, Thor gives this New Asgard to Valkyrie. Tessa Thompson’s character was introduced in Ragnarok. Therefore, Love and Thunder will take from those threads, and see what Valkyrie will do as the new ruler. With this case in point, it’s easy to see that the MCU is a living, breathing organism that continues to grow.

Avengers: Endgame is now available on Digital and Blu-Ray. Thor: Love and Thunder will land in theaters, November 5th, 2021. For news on the fourth Thor movie, and all the other projects that live in the MCU, stay tuned to Screen Geek!

Pennywise The Clown Said To Be “Anti-Queer” In ‘IT: Chapter 2’
‘IT’ Movie Supercut Will Include Extended Versions Of Both Chapters
Advertisement
To Top