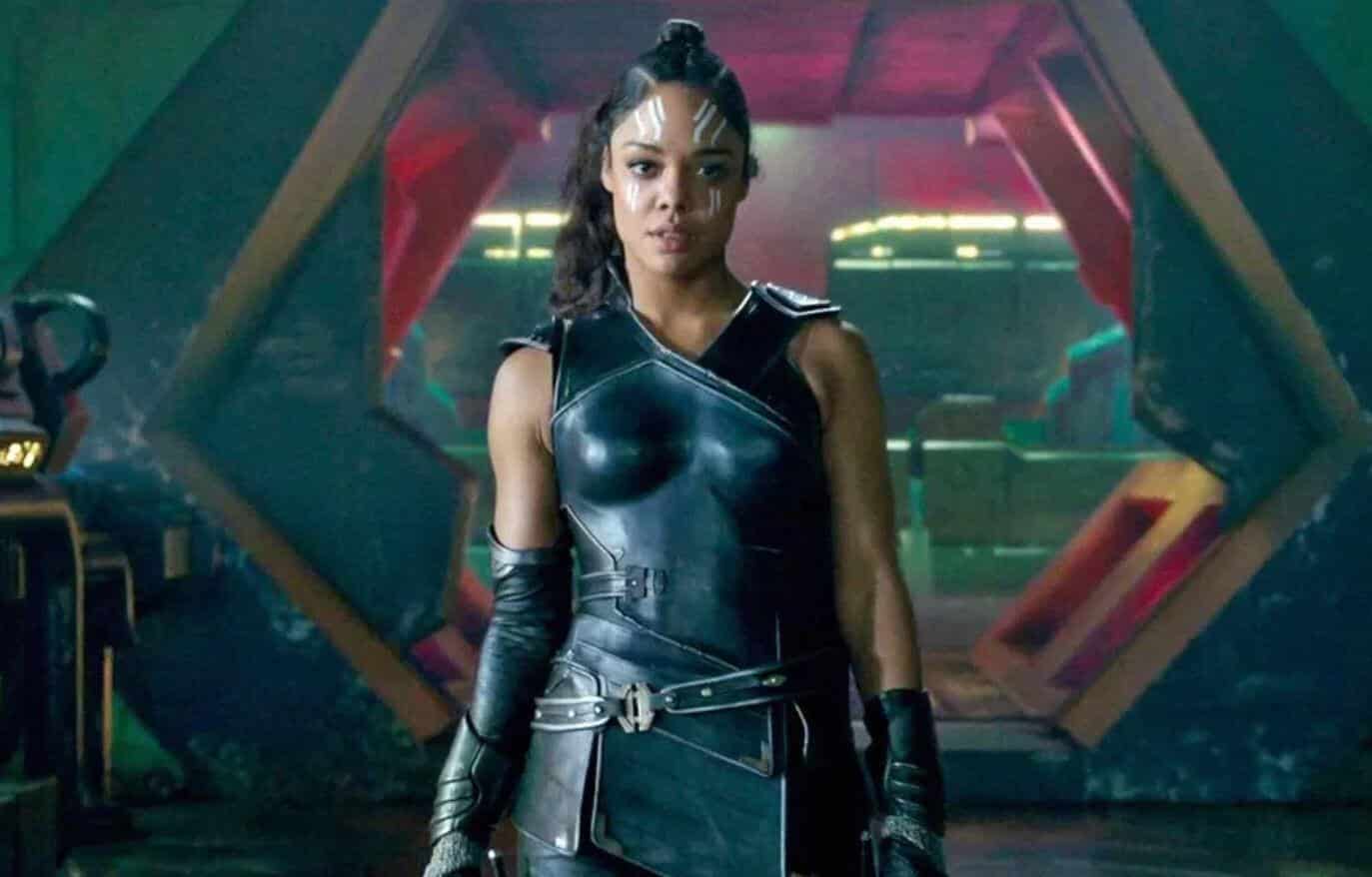 Sometimes, an off-hand comment can actually mean so much more than it seems. Someone makes a throwaway remark that turns out to be an insight to the future. Case in point: Tess Thompson, who plays Valkyrie in the Marvel Cinematic Universe, and her comment during the Marvel Studios Hall H Panel at San Diego Comic-Con. During the Thor: Love and Thunder portion of the panel, Thompson said that now that she is king of Asgard, she would need to find her queen.

This may have seemed like a bit a joke to some, but it actually revealed a major plot point for the film. Valkyrie has always been portrayed as bisexual by Thompson, but romance has never really been part of her story. Now, it would seem that part of her direction in this film will be finding love, and being one of the first superhero LGBTQ couples on the big screen. Kevin Feige confirmed this when asked about it, according to MovieWeb.

“The answer is yes,” when talking about LGBTQ representation in the upcoming sequel. “How that impacts the story remains to be seen with that level of representation you’ll see across our films, not in just Thor 4.”

Marvel has been very progressive in trying to showcase all types of peoples in their films. Diverse casting and stories have opened up avenues that allow people of all types to be represented in some shape or form. And, they haven’t just shoehorned them in for ‘representation purposes’, but rather have found organic ways that they fit into the stories. Fans have been all for this, especially when it comes to Valkyrie, who was bisexual in the comics. So, it seems only natural to have the character explore this in the next Thor film.

Are you excited to see Valkyrie find her ‘queen’? Let us know in the comments below!