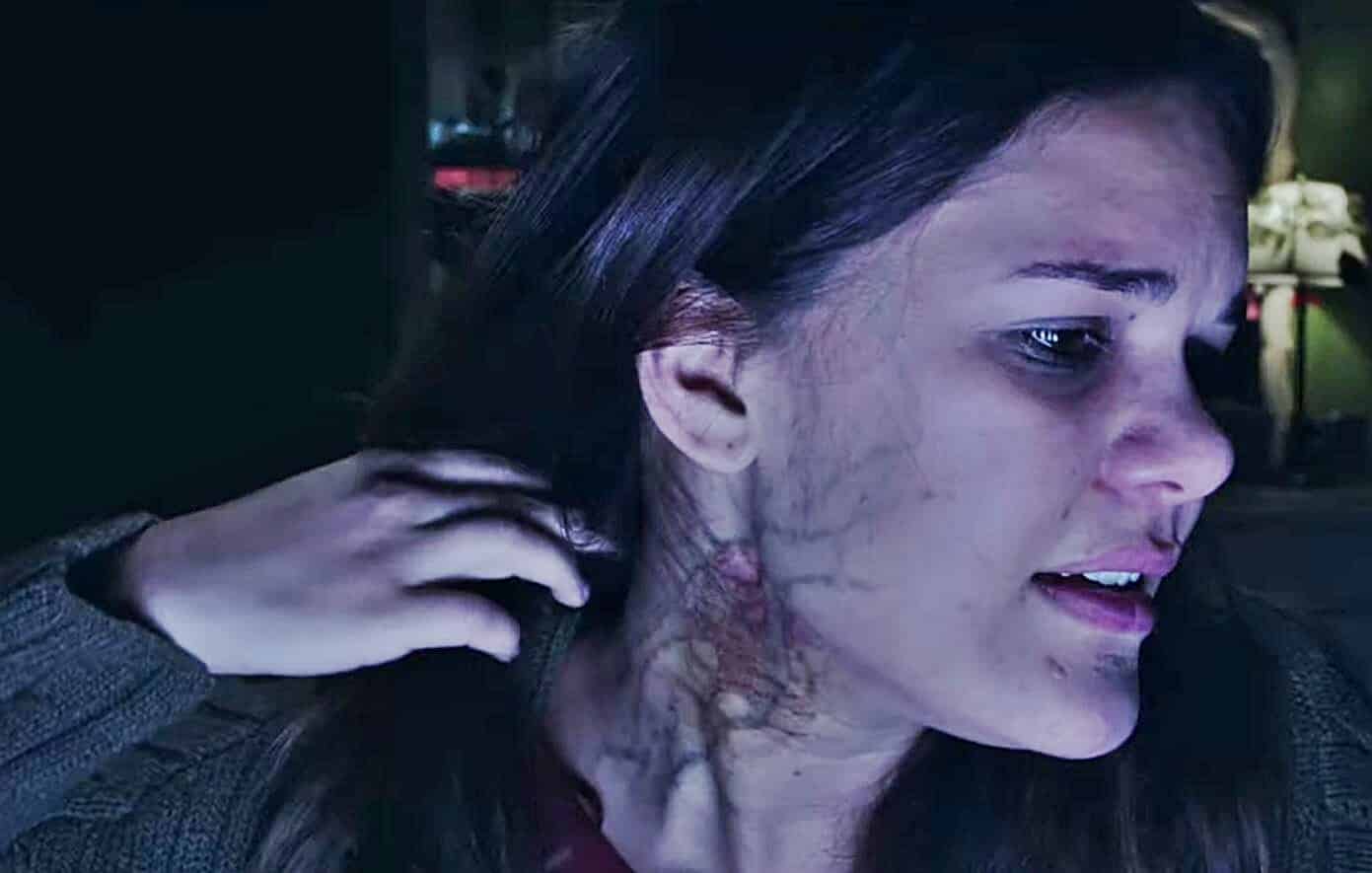 Horror sequels are more commonplace than in any other genre, particularly because of the inexpensive nature of horror titles. Even modest success stories like The Last Exorcist or 30 Days of a Night can spawn their own sequel, with studios often looking to find inexpensive ways to cash in on a brand. The same can be said about the latest horror sequel The Gallows: Act 2, a follow-up to 2015 original that did not make much noise critically or financially.

This sequel, which will be forgoing theaters for a VOD release, picks up where the last left off with a new set of students being haunted by the wicked Hangman. Check out the initial trailer along with its synopsis:

After Auna Rue, a teenage vlogger/aspiring actress, logs onto a sinister website, she’s soon trapped in the malevolent world of a cursed stage play, The Gallows. After performing a passage from the play for her tiny online fan base, Auna instantly achieves the stardom she seeks—as well as a twisted challenge from a deadly spirit (The Hangman).

It’s interesting to see this sequel coming four years after the original, which is fairly extensive for a horror sequel. The Gallows was one of many films to cash in on the found-footage craze, but that subgenre has all but vanished from horror today. It will be interesting to see if audiences have much attachment towards this film, but judging by the VOD release plan, it’s likely viewed as a quick cash grab for Blumhouse.

As far as the trailer goes, this teaser offers a fairly straightforward clip that doesn’t offer much in terms of scares. It will be interesting to see if this sequel sticks with the found footage style of the first or completely ditches it, as the trailer doesn’t implicitly display either styling.

What do you think of The Gallows: Act 2 trailer? Let us know!

Continue Reading
You may also like...
Related Topics:Horror, The Gallows, The Gallows: Act II

Rumor: Sony Has Offered Disney A New Deal For Spider-Man And Venom In MCU
Alexander Skarsgård Cast As Randall Flagg In ‘The Stand’ Miniseries
Advertisement
Advertisement
To Top