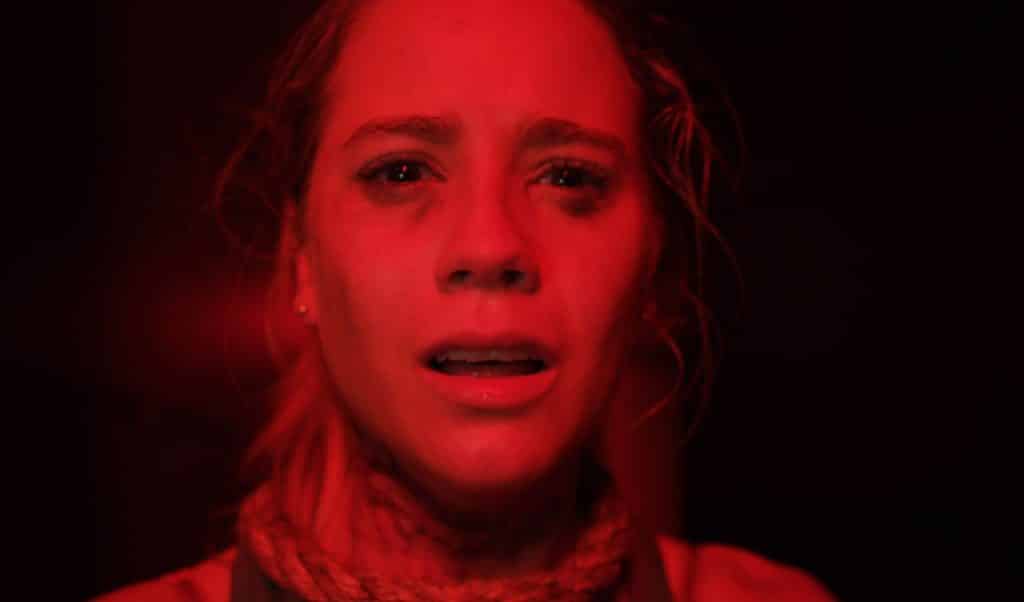 The Gallows, a low-budget, found-footage horror film released in 2015 and produced by Jason Blum of Blumhouse Productions. The story follows high school students as they attempt to re-stage a play in which a freak accident occurred 20 years prior. Their rendition of the play was supposed to honor the tragedy, but they soon realize they should have left it alone. Although a sequel had been rumored a while ago, we now have confirmation of it in The Gallows Act II.

It’s been reported that the Classifications and Ratings Commission have sent out a memo confirming the title and rating of the Lionsgate picture. The Gallows sequel will be called The Gallows Act II and has been rated “R” due to some “disturbing violent content.”

@bradmiska in the latest film ratings they announced the official title for the Gallows sequel: The Gallows Act II and they said Lionsgate is distributing it, not Warner Bros. 🤔 Any idea when we’ll get a release date?
https://t.co/mEA9d4OIoR

The Gallows Act II, which was apparently testing 10 months ago, stars Ema Horvath, Brittany Falardeau and Chris Milligan. Although there is very little information available regarding the plot, The story is said to follow the aspiring actress, Ana Rue, as she transfers to a prestigious new school. There, her desires are twisted by a viral challenge capable of conjuring a malevolent spirit. Directors Travis Cluff and Chris Lofing allegedly returned for the sequel.

Although a lot of reviews from fans and critics were disappointing at best, The Gallows was a financial success. It made over $40 million worldwide, after having been made for the small sum of $100,000.

After the bland clichés and jump scares of the first movie I can’t say that I’m expecting great things from this sequel, but we will have to wait and see. A release date is yet to be announced.

What did you think of The Gallows? Are you looking forward to the sequel? Let us know in the comments!

Continue Reading
You may also like...
Related Topics:Horror, The Gallows, The Gallows: Act II