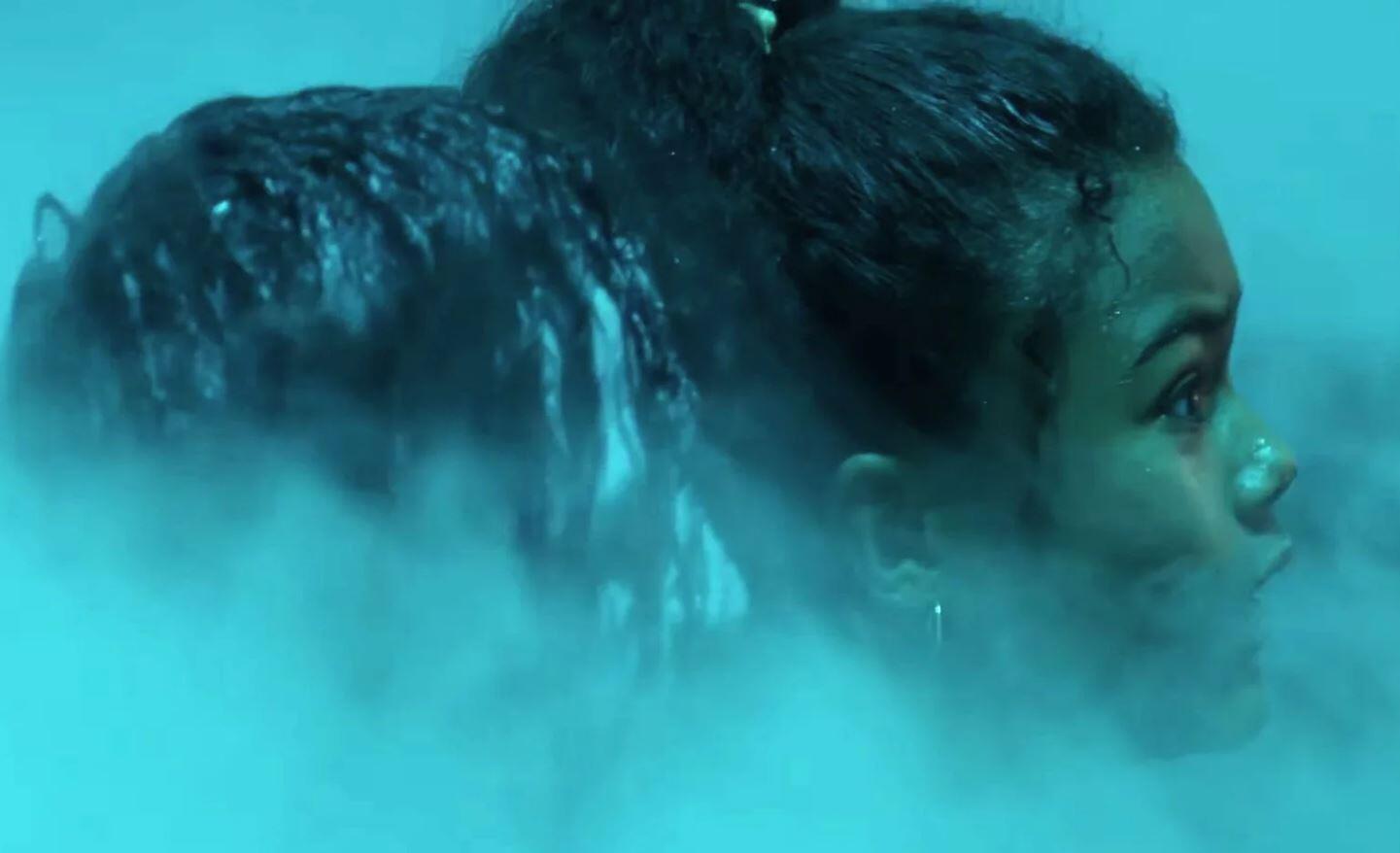 Are You Afraid of the Dark? is one of multiple Nickelodeon properties seeing the reboot treatment lately. While the classic series was recently tapped for both a movie and small-screen miniseries, it looks like the feature film has been currently erased from the map. Nevertheless, Nickelodeon is still going to be showing the three-part miniseries and promotion is kicking further into gear now that October approaches.

The plan is for the limited event Are You Afraid of the Dark? miniseries to premiere over three different nights. Oddly enough, it won’t be three consecutive nights – but rather October 11, October 18, and October 25, respectively. Nickelodeon has also unleashed a new trailer to help promote the event.

In the new miniseries…

Through three hour-long episodes, the series introduces an entirely new Midnight Society – a group of kids who tell a terrifying tale about the Carnival of Doom, only to have the events of the story come to life.

Although the miniseries loses the anthology aspect of the original show, it does look like a respectful enough attempt at reinvigorating the original style. And aside from the obvious demographic, the miniseries still looks pretty dark at times – especially some of the scares towards the end. While it’s not the hardcore revival that some lifelong fans were probably expecting, it should be a solid enough interpretation to watch with their kids or even alone.

How do you feel about the Are You Afraid of the Dark? miniseries revival? Are you excited to check it out? Let us know in the comments section down below!

Continue Reading
You may also like...
Related Topics:Are You Afraid of the Dark?, Horror, Nickelodeon