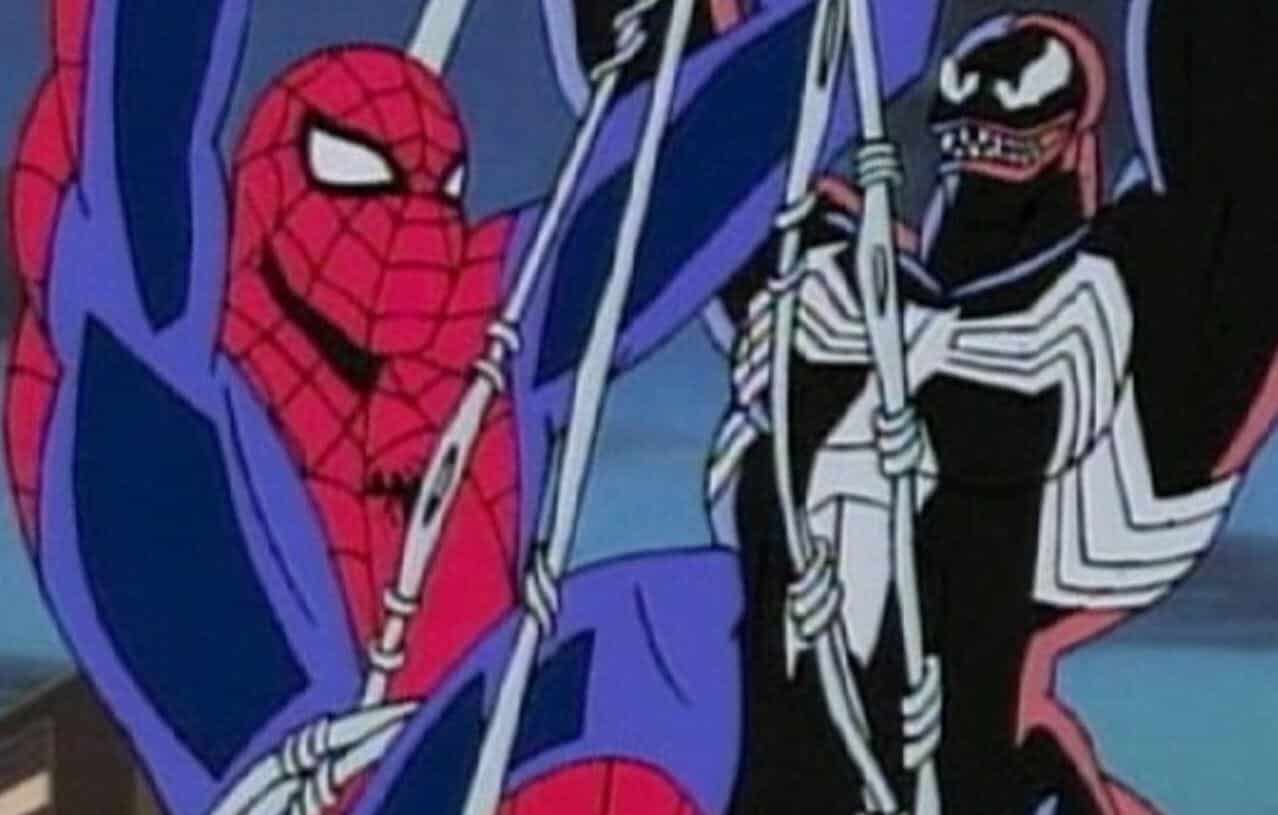 The Disney Plus Streaming Service hasn’t even been released worldwide yet, and fans are already clamoring for it in droves. With the Marvel Cinematic Universe series, Star Wars shows, the immense Disney library, and every Simpsons episode ever, the service seems like a no brainer. Add on it’s very inexpensive price, half that of Netflix, and Disney seems to already be hitting a home run here. But, thanks to some new information, it may just turn into a grand slam.

Currently, the Disney+ service is beta streaming in the Netherlands to test the waters. Turns out, there are some landmark shows available on the service. And, thanks to Twitter, we know what they are.

Spider-Man 1996 is also on there. pic.twitter.com/eUofQpy0cZ

This is incredibly exciting news. These shows shaped the childhood of many a Marvel fan, exposing people to these iconic characters when comic books where unfortunately at their worst, financially. Besides Batman: The Animated Series, shows like Spider-Man and X-Men: The Animated Series where the quintessential superhero shows that everyone tuned in for on Saturdays. These cartoons gave us some of the best representations of our favorite comic book heroes, and some of the most iconic characters in modern literature. It will be amazing to go back and binge all of these cartoons, relive our childhoods, and share these fantastic shows with future generations.

Another show that Disney is bringing to their streaming service is the groundbreaking Gargoyles animated series. One of the greatest television shows, not just cartoons, of all time, Gargoyles tackled huge topics with stellar storytelling and incredible characters. You’d be remiss if you couldn’t think of a better show off hand. This cartoon transcended Saturday morning escapism and gave us a show that all ages could watch, and get hooked on. It had a Game of Thrones-like fervor, having people tune in each week to see what was next.

Now, we can binge the whole series whenever we want. And, maybe a new generation will love it, too, enough that we could finally get the live action film we’ve been craving for so long.

Are you excited to see all your favorite 90’s cartoons coming to Disney Plus? Let us know in the comments below!