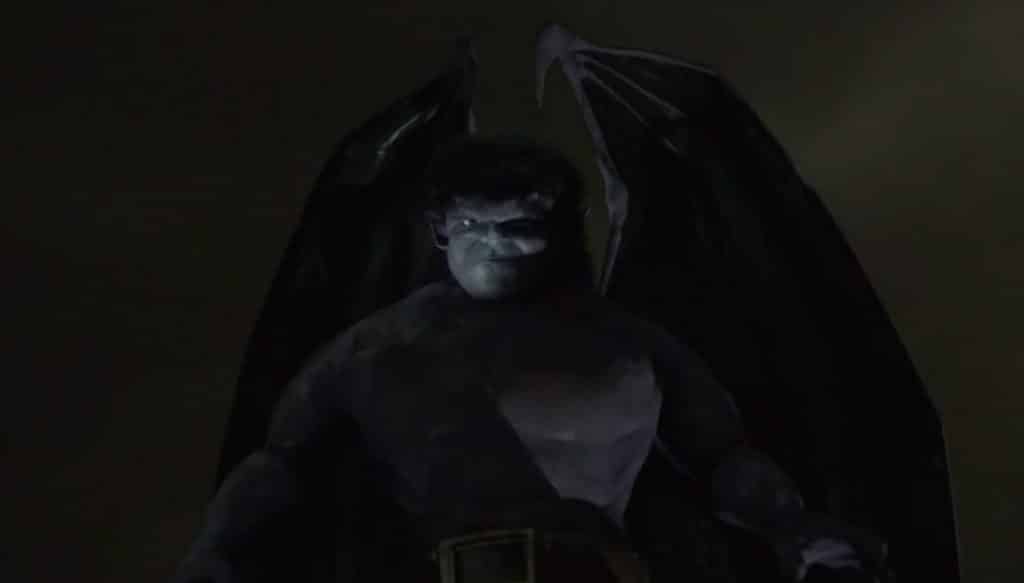 Depicted by many as the Batman: The Animated Series of Disney’s Saturday morning cartoon block, the 1994 series Gargoyles was held fondly for its Gothic style and compelling story arcs. The story of medieval Scotland’s creatures of stone, they are trapped in a dormant state for a thousand years only to be reawakened in New York City in the 90s and take the mantle of the guardians of night. A dark tone for a Disney show, its memories were especially fond for its risks, taking from its strong character clashes and the interesting use of Shakespearean themes.With almost 25 years since it debut, the series received a great cult following after its cancellation, with fans going as passionate as making a even very impressive fan film.

The multi-roled Carlos Ferrer is the man behind the direction, writing, animation and even score of the 5 minute project. The show was very effectively portrayed with simply visuals and some minor narration. And who else could ever forget the memorable designs to be done well in CGI for an independent budget? This is a definite talent Ferrer has shown for a one-man production.

You can check out the fan film below:

Though we would have all would have wanted to hear Keith David comes back as Goliath for even a few seconds, you have to admit there is a dedicated quality for this snippet of media. Gargoyles is really due back for a return, as letting a gem of a show fall to this obscurity in the new age almost feels sinful. If this doesn’t speak adaptable series to film towards Disney, then it’s uncertain what will.