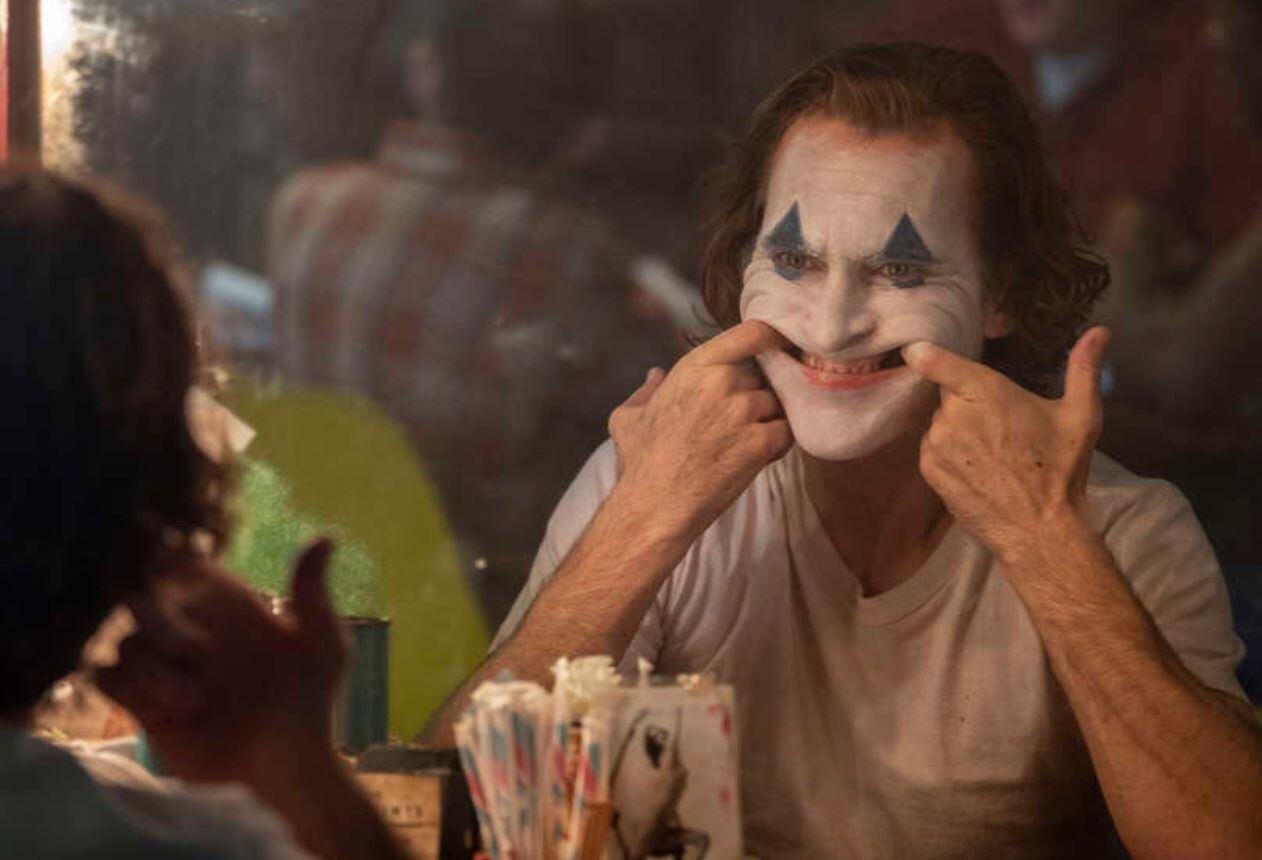 The new Joker movie from Warner Bros. has been nothing short of controversial. The film deals with intense social and political themes that some audiences fear are a little too close to home, and might even allow the Joker to inspire people to enact similar crimes. Whether these fears are legitimate or not, the film still had a different but still intense psychological effect on its main star Joaquin Phoenix.

According to director Todd Phillips, Phoenix was prone to storming off the set in the middle of filming. More specifically, Joaquin Phoenix ditched other actors to preserve his own character. It’s not unusual for such an event to heavily alter the day’s shooting schedule, and it definitely adds an extra layer of stress on fellow cast and crew members. Phillips explained the experience in a recent interview with The New York Times.

“In the middle of the scene, he’ll just walk away and walk out. And the poor other actor thinks it’s them and it was never them — it was always him, and he just wasn’t feeling it.”

While some actors always need to take steps in order to get into the proper mindset for their characters, this paints an interesting view of Phoenix and how he became the Joker. And although Joaquin Phoenix ditched some actors, it’s reported that he never acted in such a way while cooperating with Robert De Niro.

Whatever the case, Phoenix showed some serious dedication to the role as did the rest of the cast and crew for indulging his antics. While most audiences still have to wait to see if their efforts were worth it, Joker is continually seeing praise and critical acclaim.

Are you excited for Joker? Do you think it deserves the controversy? Let us know in the comments section down below!