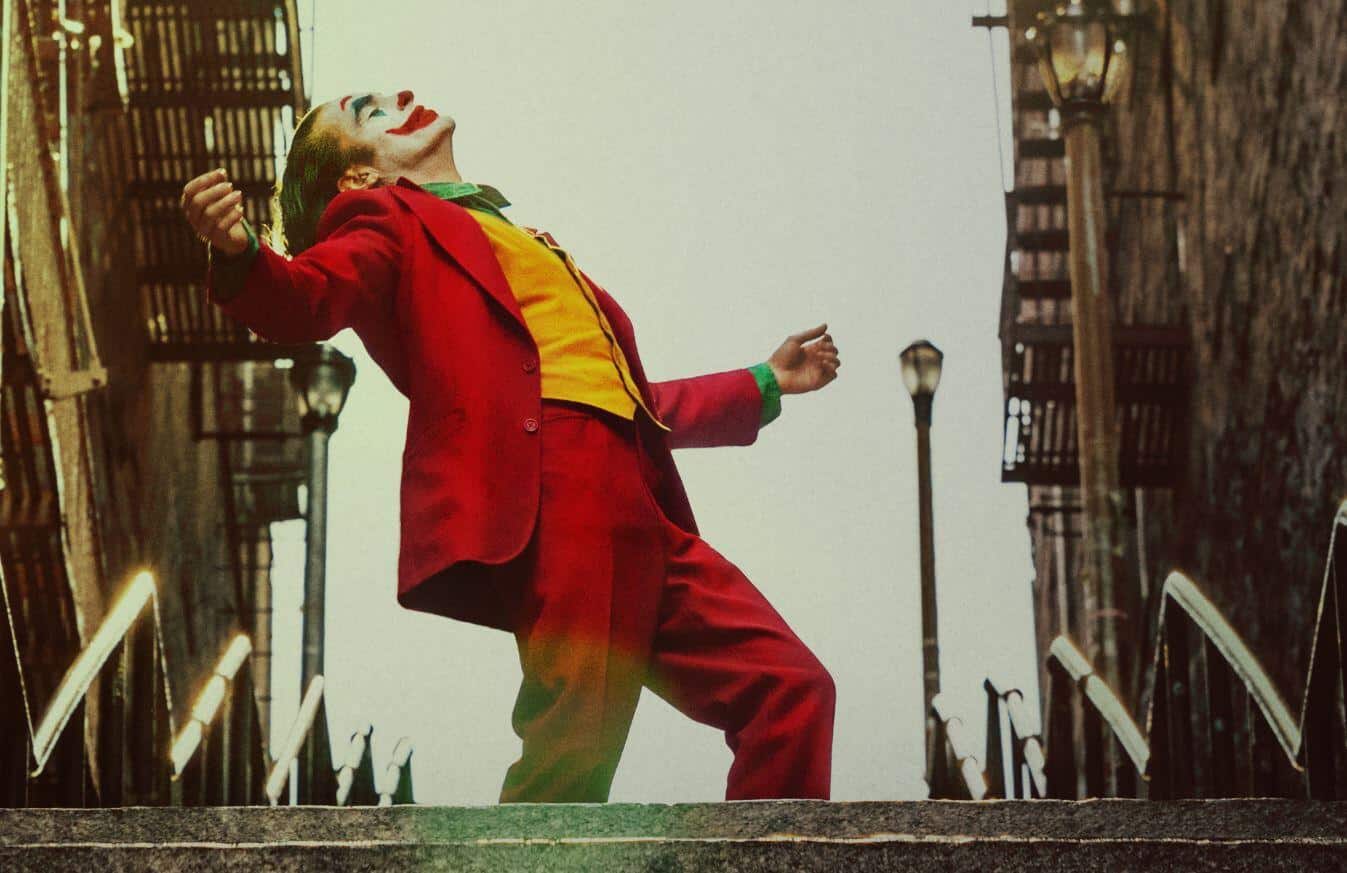 Todd Phillips’s Joker is expected to be a big hit with audience members at the theater. The Joaquin Phoenix led movie has an impressive list of cast members with talks of the film making a possible run for the Oscars. The film hasn’t been out for regular moviegoers, but the WB production has already premiered it at this year’s Venice Film Festival.

Now, we are getting reports that the movie is being heralded as a masterpiece in the art of cinema and evidence of that was an eight-minute standing ovation at the premiere.

WB/DC has had a series misstep along the way with films like Batman V. Superman: Dawn of Justice and Suicide Squad. Though the studio has been able to find some of it’s footing with Aquaman, Shazam, and Wonder Woman, Phillips’s Joker looks to be a clear gamble for the WB. It’s an interesting choice to give this character his own film but given the trailers, WB/DC might have struck gold.

At the Venice Film Festival—which is known for having only the highest caliber of films—crowds were amazed by Joker and the portrayal of the main character by Phoenix. He along with cast member Zazie Beetz, and director Todd Phillips were on hand at the event.

Here’s what Phillips regarding his ambition for the movie:

“Why can’t you do a genre comic-book film like that? We thought this could be an exciting approach to this genre. I’m not sure what it means for DC or Marvel … It was a hard movie for us to get made, to convince DC and the studio at first, but we thought we would keep pushing because we thought it would be special.”

The folks over at Comicbook.com were there to witness the event.

It’s amazing how news of the movie at the very start of pre-production was mixed – and some called it another misstep from WB. It looks like that all changed wwhen the trailer finally hit the internet months ago and high praise of the movie hasn’t slowed down since.