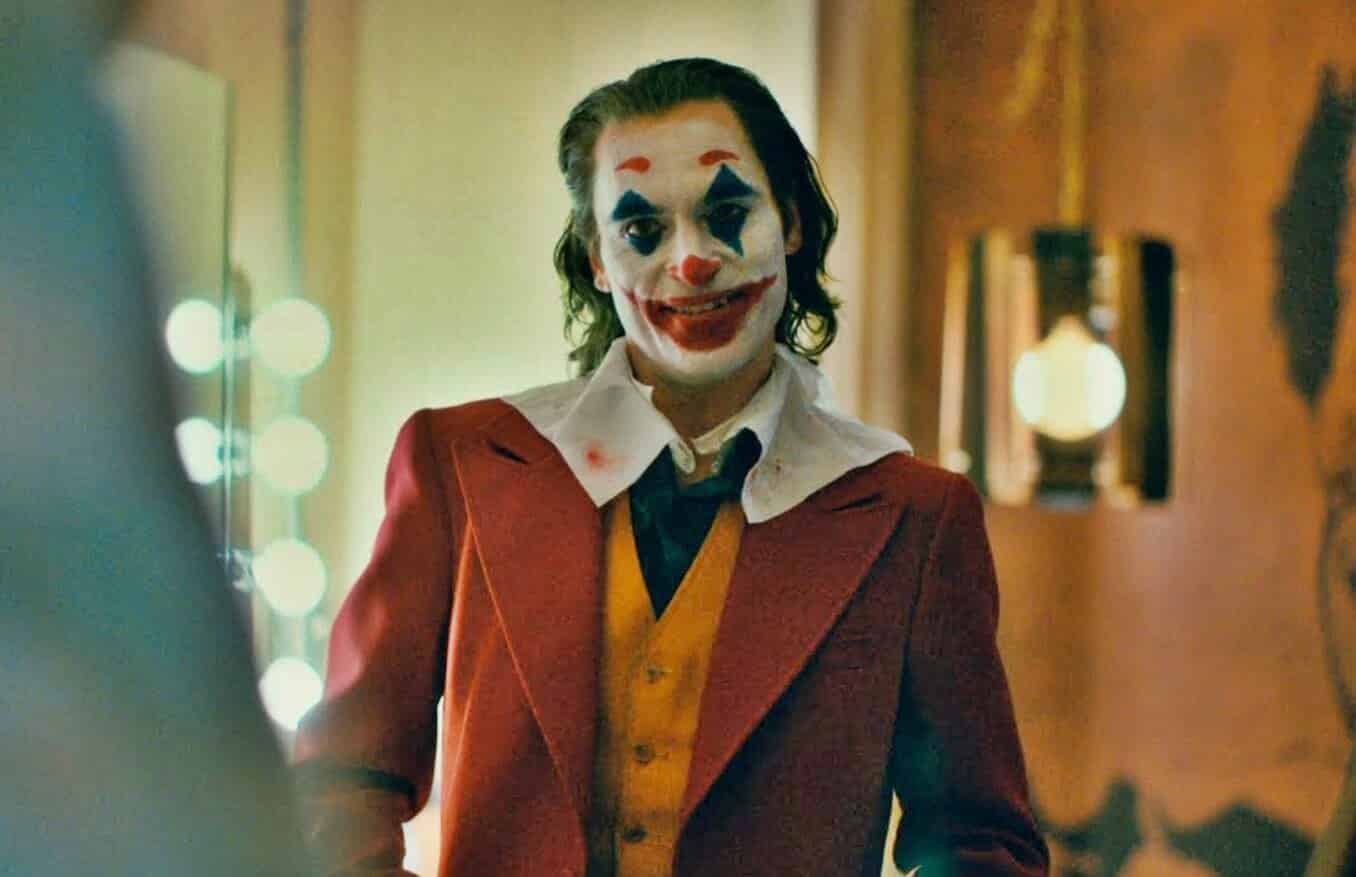 We live in the Golden Age of Comic Book Movies. The Marvel Cinematic Universe is the grandest film franchise in history, including Avengers: Endgame becoming the highest grossing movie of all time. DC had a rocky start, but has righted their ship with films like Aquaman and Shazam!. But, what if someone decided to take another approach? A film that doesn’t exist in a larger connected universe, restricted to the rules set forth by it predecessors. A darker, grittier take on a classic character. One that takes a smaller budget and focuses more on character and emotion rather than flashy action and CGI stunts. That is exactly what the Martin Scorsese produced film, Joker plans to do.

A new trailer gives a deeper look into what we can expect.

Failed comedian/roadside clown, Arthur Fleck, looks to lose his sanity and find his purpose all at the same time. All of the dominos seemingly fall into place to create the anarchy infamous with the Joker. And it all gets the mainstream media spotlight, as the 1980’s was the birthplace of tabloid fantastical journalism.

This trailer gives us our most fleshed out look at the story yet. Joaquin Phoenix is down right maniacal as the Clown Prince Of Crime. And, while the all star cast looks to deliver stellar performances, as expected, something seems a little off. When you take such an iconic character, arguably the most popular villain in modern history, but decide to ignore the source material completely, some gets lost in translation.

If you were to remove any mention of the DC world, like Thomas Wayne, the name ‘Joker’, etc, and just made a film about a failed comedian going insane, and you have something that looks like it could dominate the awards season. And it may still, but fans of the character may not be happy with this. Hopefully, director Todd Philips still does the character and his rich, albeit ambiguous, history justice.

What did you think of the trailer? Are you excited to see it? Let us know in the comments below!

There Will Be Two Thors In ‘Thor: Love And Thunder’
Robert Downey Jr. Says He And Chris Evans Opted To Get Off The MCU Bus
Advertisement
To Top