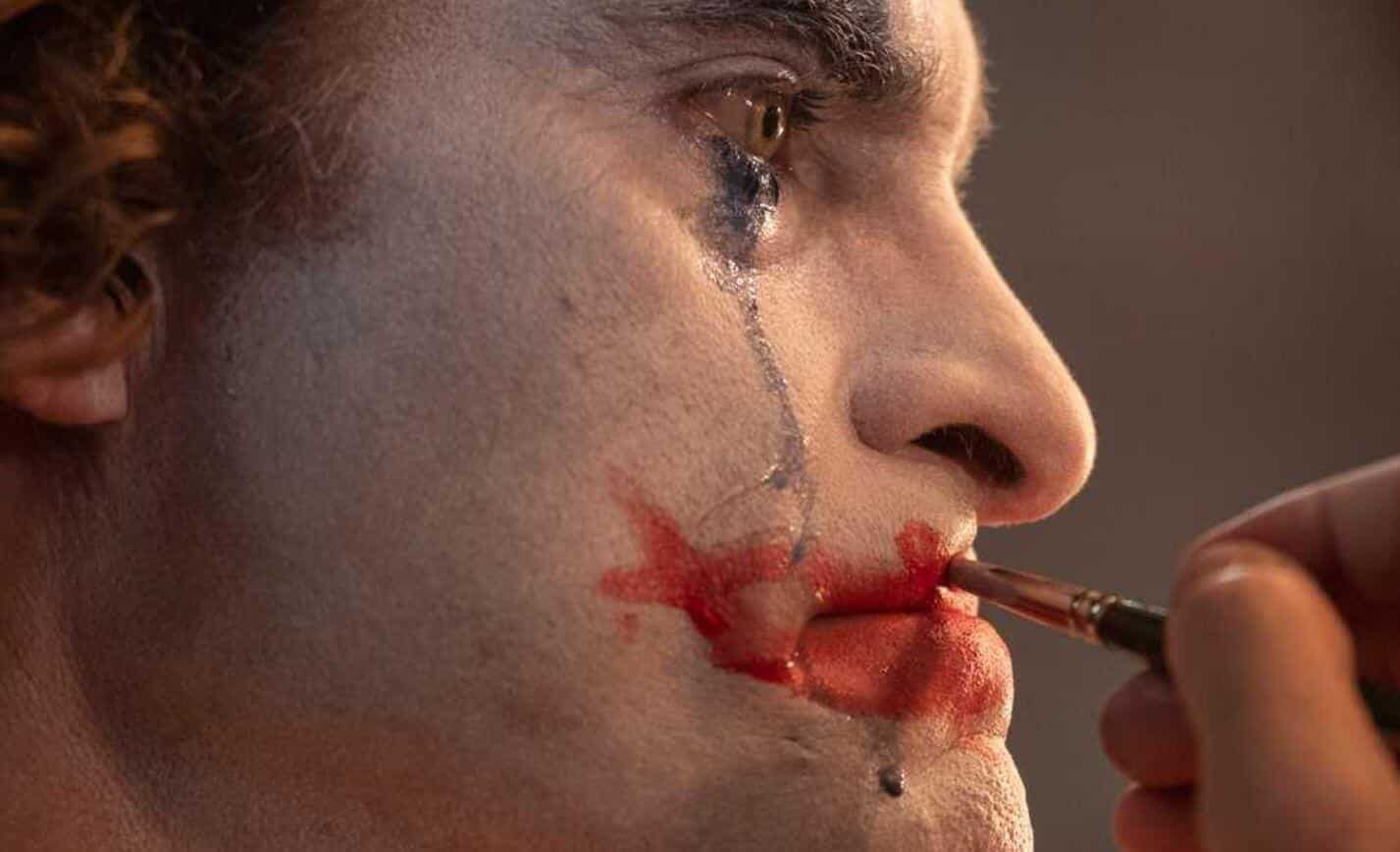 So, this news is going to make a whole lot of fans triggered. DC films have been on a roller coaster of success. After trying to mimic the Marvel format, but from a more ‘adult’ and dark perspective, DC has moved into a more unconnected universe of projects that live on their own. One of the most anticipated films coming up is the stand alone Joker flick. But, that anticipation may start to wane after people read what the director has to say.

Todd Philips, of The Hangover fame, is set to bring the Joker to life in an origin story of sorts. Thing is, he already knows he’s going to make some fans mad, according to an interview with Empire.

“We didn’t follow anything from the comic-books, which people are gonna be mad about. We just wrote our own version of where a guy like Joker might come from. That’s what was interesting to me. We’re not even doing Joker, but the story of becoming Joker. It’s about this man.”

I mean, what?! So, what he is basically saying is that they took the name and vaguely the look of one of the most iconic villains of all time and just bastardized the story into something with zero connection to the source. Even in ‘Elseworld’ style stories involving the Clown Prince of Crime, there is an underlying motif followed. To just not follow any kind of established motif is a terrible idea. So many stories have claimed that the movie would be derivative of ‘The Killing Joke’ origin tale, but to know now that there is zero comic book influence is not at all comforting. We can only hope that Joaquin Phoenix has done his own, proper research and at least has pulled from the source material.

This is, of course, my own personal opinion on the subject. You may still be excited for the film, you may not. But, I personally feel that if you are going to make a movie involving a legendary character, you have poetic license to make them your own. However, you still have to also honor the source material that built the incredible foundation that you’re climbing on top of for your own film.

What do you think of this new information? Do you think they’re making a mistake? Let us know in the comments below!

‘Avengers: Endgame’ Theory Says Iron Man Was A Skrull
Actor Rip Torn Has Passed Away At Age 88
Advertisement
To Top