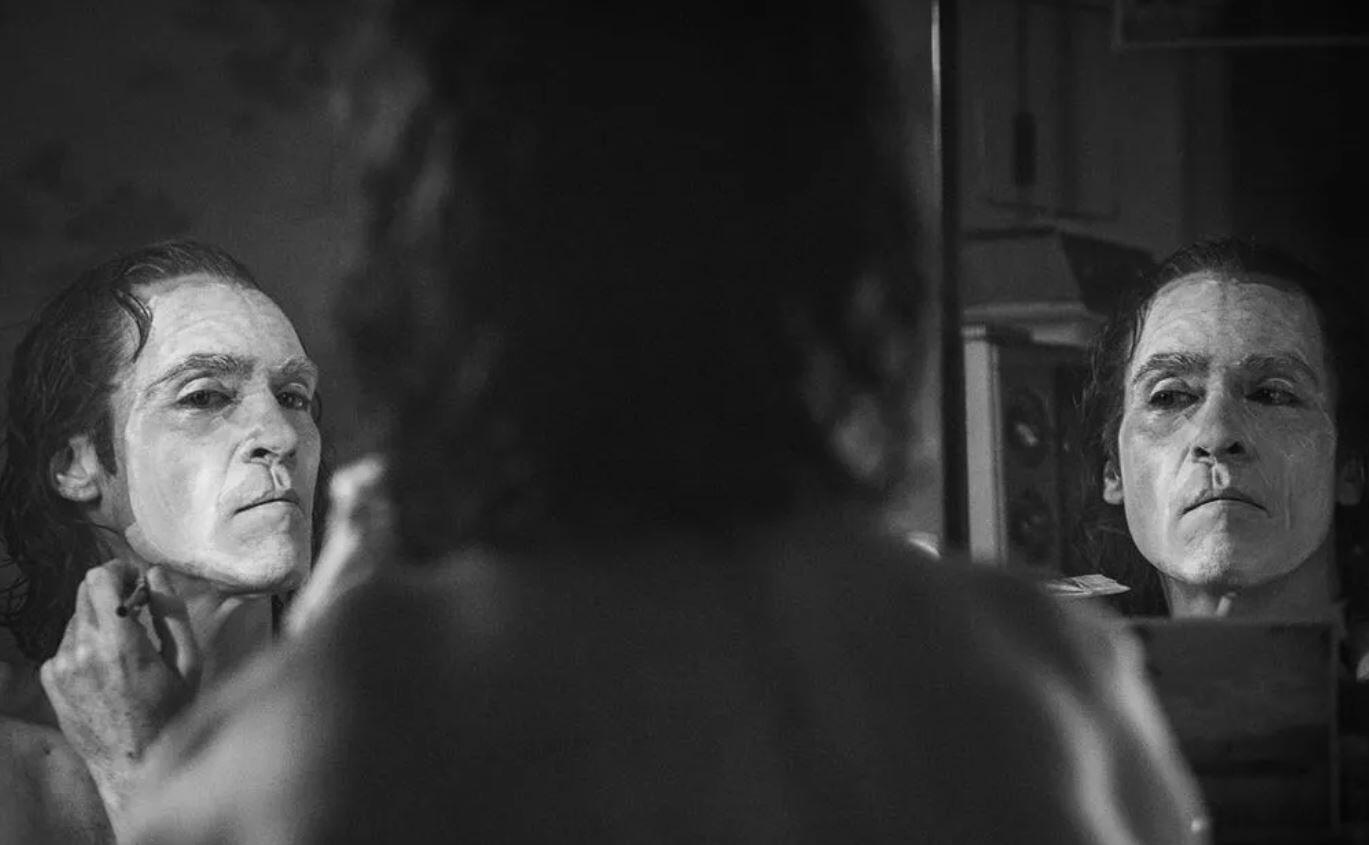 Todd Phillip’s origin story for the infamous Batman villain The Joker is coming at the end of the year, and just in time for Halloween. Yesterday on his Instagram the director shared a picture of Joaquin Phoenix in his role as the title character, and also revealed the rating for the movie.

In the picture you can see Joaquin Phoenix as Arthur Fleck putting on his clown make-up to become the infamous Joker. Also, responding to a comment from a fan Phillips confirmed that Joker will indeed be R-rated. He wrote “it will be rated R, I’ve been asked this a lot. Just assumed people knew. Sorry.” All of the material released so far suggested that the tone would be dark, and a lot darker than we are used to from DC, and the confirmation of an R-rating supports this.

Failed comedian Arthur Fleck encounters violent thugs while wandering the streets of Gotham City dressed as a clown. Disregarded by society, Fleck begins a slow dissent into madness as he transforms into the criminal mastermind known as the Joker.

There have been plenty of rumours circulating about the movie, including a popular one that this incarnation of The Joker is not only related to Bruce Wayne, but is his half-brother. Whether this is true or not is hard to say but the rumour certainly got a lot of attention. If it is then its super controversial and it will certainly be interesting to see how fans of the character take it.

Joker will be released on October 4.

Are you looking forward to the Joker’s new origin story? Let us know all of your thoughts in the comments below!