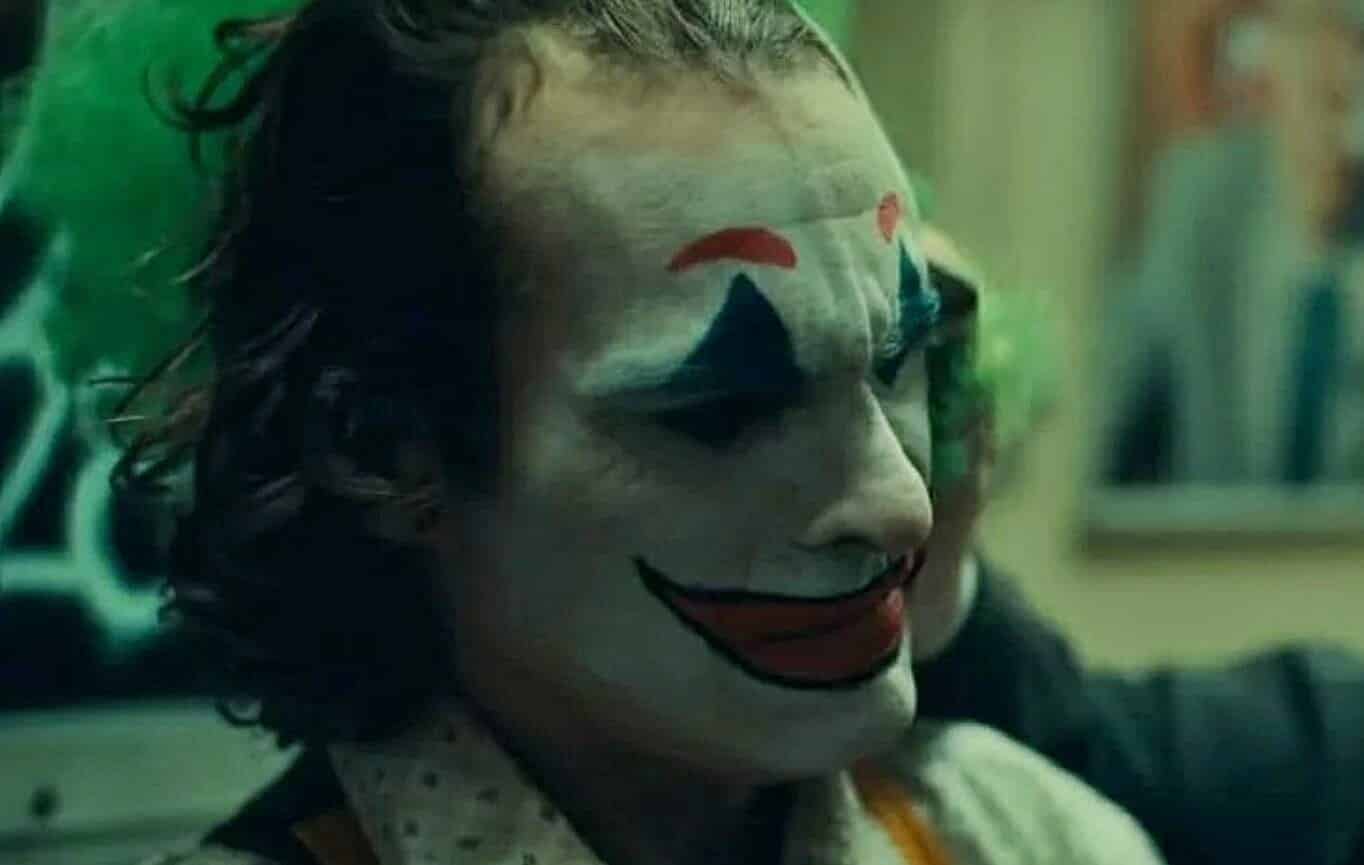 The DCEU—or whatever they’re calling themselves these days—have been on a successful run this past couple of years. The success of Wonder Woman, Aquaman, and Shazam! have shown that the WB is ready to step away from Zack Snyder’s course laid out for the studios. These films have become more digestible for audience members to consume and Todd Phillips’s Joker is another display of what may be to come of this comic book universe.

Now, it looks like a few secrets regarding plot details on the new film starring Oscar-nominated actor, Joaquin Phoenix has found their way online.

If you don’t want to stay SPOILER FREE and go into The Joker fresh, we suggest you don’t read on.

The source of leaks are questionable, but they are coming from someone that has sat in as a test audience member for WB studios.

The movie is said to be set in 1981 in the city of Gotham. At the time of the story, a crime wave has been running rampant and there is a current waste management strike which explains the look of the film in the trailers.  Arthur Fleck’s employment is at a talent agency company and has a social worker keeping tabs on him do to some form or forms of mental health issues. These type of mental issues has Fleck prone to uncontrollable laughs when he becomes nervous.

Fleck is also to be his mother’s only provider.

Another bit of info that has come out is Thomas Wayne’s mission, played by Brett Cullen. Pa Wayne’s goal—during the film—is to become Gotham’s newest mayor which doesn’t sit well with the lower-class citizens of the city. The crowd views Wayne as a representative of the 1%. There are some connections between Arthur Fleck and Wayne—one of them that we will get to later. Wayne employed Arthur’s mother, who Thomas has been ignoring because (big reveal), as is said to be just deranged as her son.

The downfall of Fleck might play out as tragic as his comic book counterpart has endured before becoming the Crown Prince of Crime. The character will have the tipping point on his close to fractured psyche pushed when he loses his jobs and is violently beaten on a subway. After being mocked, Fleck will murder a set of Wall Street douche bags that were harassing a young woman.

This act starts a “resist” movement against the elite and will shine a hero light on the Joker.

The event changes Fleck’s outlook and personality and gives him the courage to try stand-up, which he fails miserably. Kicking a man while he’s down, walks in Robert DeNiro’s character, Murray Franklin. A TV host to Live with Murray Franklin, the host has gotten his hand on some footage of Fleck’s horrible standup set and mocks the failed comedy on his show.

Other than Fleck’s mother working for Thomas Wayne, Arthur might have a closer connection to the Waynes than expected. During Fleck’s mother’s years of service to Thomas, an affair might have occurred, and Fleck is the product of that affair—cue the soap opera music. This would essentially make Bruce Wayne and the future Joker brothers. I would bet my money that this would cause a huge stir of controversy among comic book and movie-going fans that have enjoyed Batman and these films.

This plot twist choice was rumored over a year ago and might be true after all.

That’s all that the folks over at the Splash Report have found and we’re only 5 months away from Todd Phillips’s The Joker release.

We’ll find out the validity of these rumors sure enough by the time movie hits theaters.