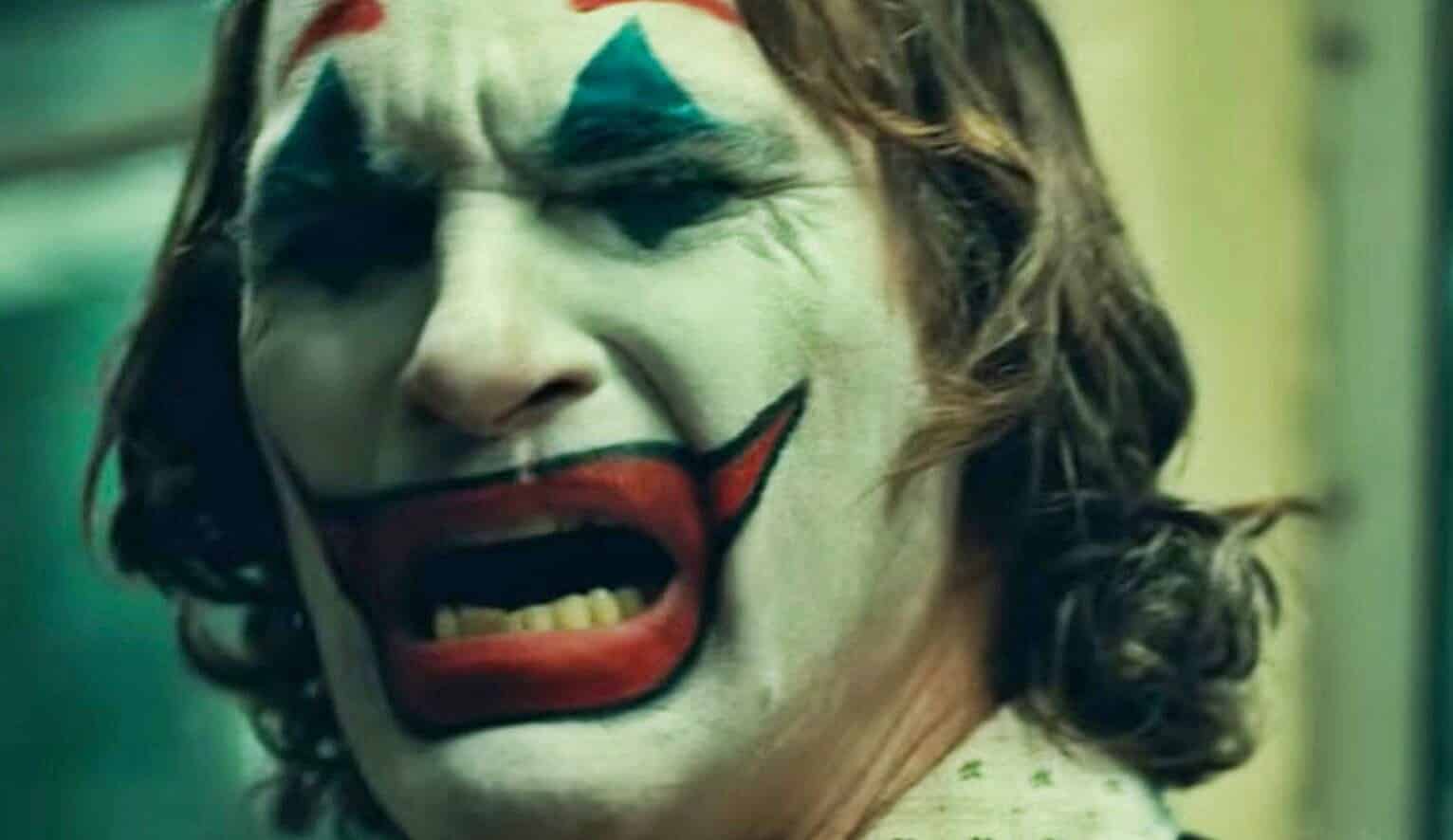 It’s been a massive year for fans of comic book movies. While Marvel is hitting it big with Avengers: Endgame and the upcoming Spider-Man: Far From Home, DC isn’t far behind with their own hits. Aside from Shazam which was extremely successful for DC and Warner Bros., they do have an upcoming stand-alone film based on the Joker.

Many fans have been extremely curious when it comes to the new movie simply titled Joker. It’s not only unique by taking place in its own continuity outside of the DCEU, but the movie seems to be taking big risks both stylistically as well as compared to the comics it’s based on. Instead of the superhero movie audiences have come to expect, it seems to be a major crime movie with plenty of social commentary behind it.

Now we know an even bigger twist for Todd Phillips’ Joker movie – and it’s one that takes some massive liberties with classic Batman lore. Of course, this is actually a spoiler – and if you’re not prepared to reveal such information to yourself, it’s recommended not to go any further.

According to a rumor, it appears that the movie will make a big change with the Joker – named Arthur Fleck in this interpretation – by making him the half-brother of billionaire and eventual Batman Bruce Wayne. It turns out that he was the illegitimate son of Bruce’s father Thomas, who appears to have had an affair decades prior against his wife Martha.

The change is definitely a big one but should definitely paint some interesting layers over the Joker character in ways we haven’t seen him before.

In 1981, a failed stand-up comedian turns to a life of crime and chaos in Gotham City, slowly rising to become a frightening legend.

How do you feel about this potential change? Are you excited for Joker? Let us know in the comments section down below!

‘Avengers: Endgame’ Writers Leave Captain America’s Ending Open For Interpretation
It Looks Like Deadpool Won’t Be In Next Spider-Man Movie – But Venom Could Be
Advertisement
Advertisement
To Top