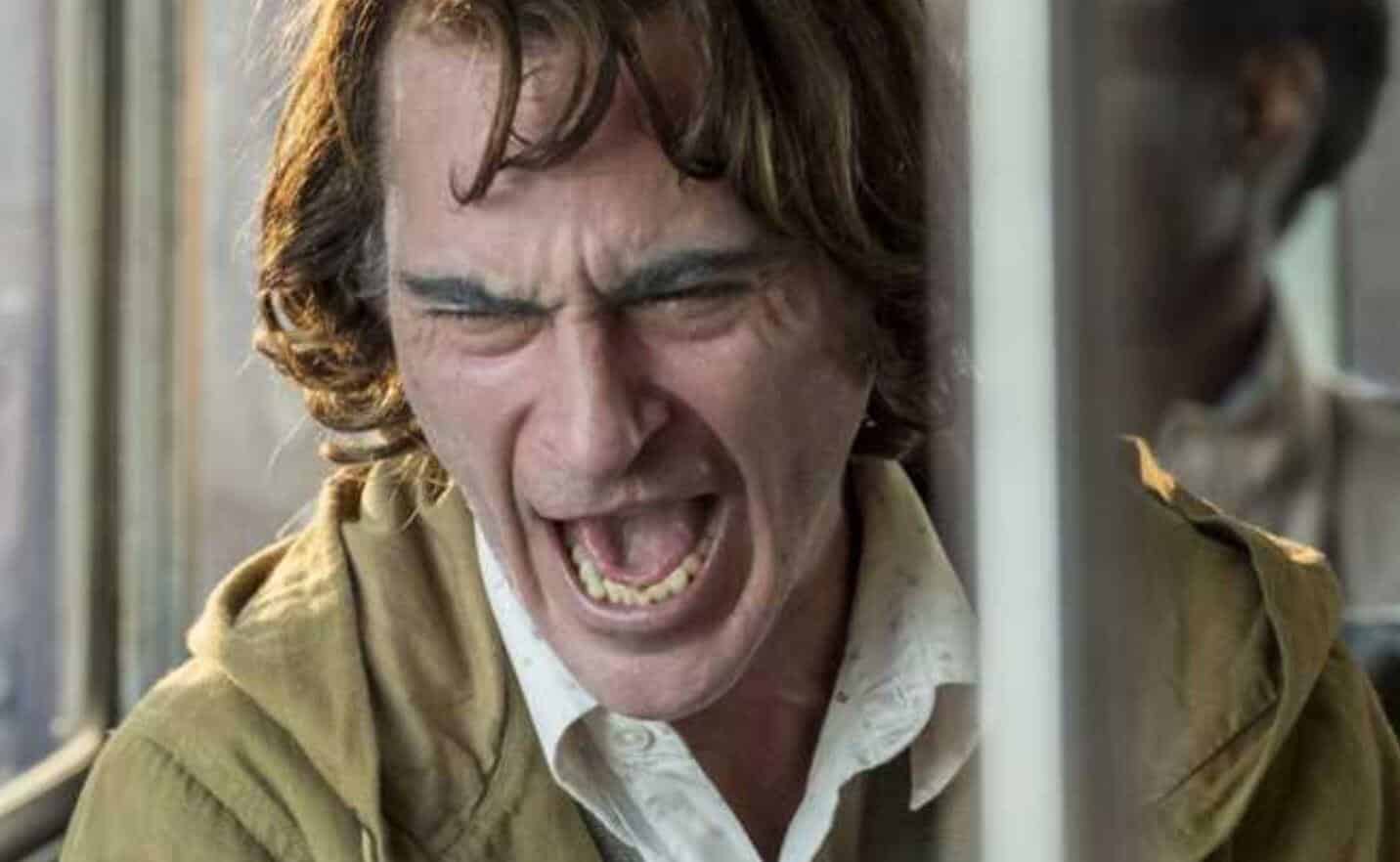 Sometimes, when an actor takes on a role, they go through extreme measures to really nail the aesthetic that brings the character to life. When it comes to arguably the most iconic villain in all of fiction, The Joker, many have taken their transformations to the nth degree. Jared Leto took method acting to a whole new level for his take on the Clown Prince of Crime, sending obscene and gross ‘gifts’ to his cast mates. Heath Ledger spent a lot of time with mental patients in a psych ward to really get the ‘crazy’ side down. The latest incarnation, played by Joaquin Phoenix, is no exception.

Director Todd Phillips, while speaking with the L.A. Times, talked about the intense transformation the Gladiator actor went through for the role. Phillips revealed that Phoenix lost 52 pounds to get that emaciated look for the film that we see in the latest trailer. Extreme weight loss like this can do permanent damage to one’s body, making this a truly in depth performance that can literally make or break Phoenix.

“That’s really the only thing that’s worthwhile; the other thing is connect-the-dots and paint-by-numbers, and who the [heck] cares about that? There are certain areas of the character that frankly still aren’t clear to me, and I’m fine with that. There’s something enjoyable about not having to answer a lot of those questions. It requires a certain amount of participation from the audience that feels different.”

This interpretation will also be the ‘frailest’ version of the character on the big screen. Jack Nicholson kept his normal body for the Tim Burton Batman, Heath Ledger did the same with his traditionally tall and lanky exterior. Jared Leto decided to bulk up a bit, adding muscle mass to his wiry frame, even giving the Joker a 6 pack. But, in the context of this ‘origin story’ that stands on its own, this failed comedian-turned-pscyhopath stands to be frail and sympathetic, at least at first.

Fans are a bit torn on this film, as it seems to give us a film about our favorite villain, but it is ignoring all the source material that made him great in the first place. Hopefully, all doubt is proven wrong in October.

What do you think of Phoenix’s transformation? Let us know in the comments below!