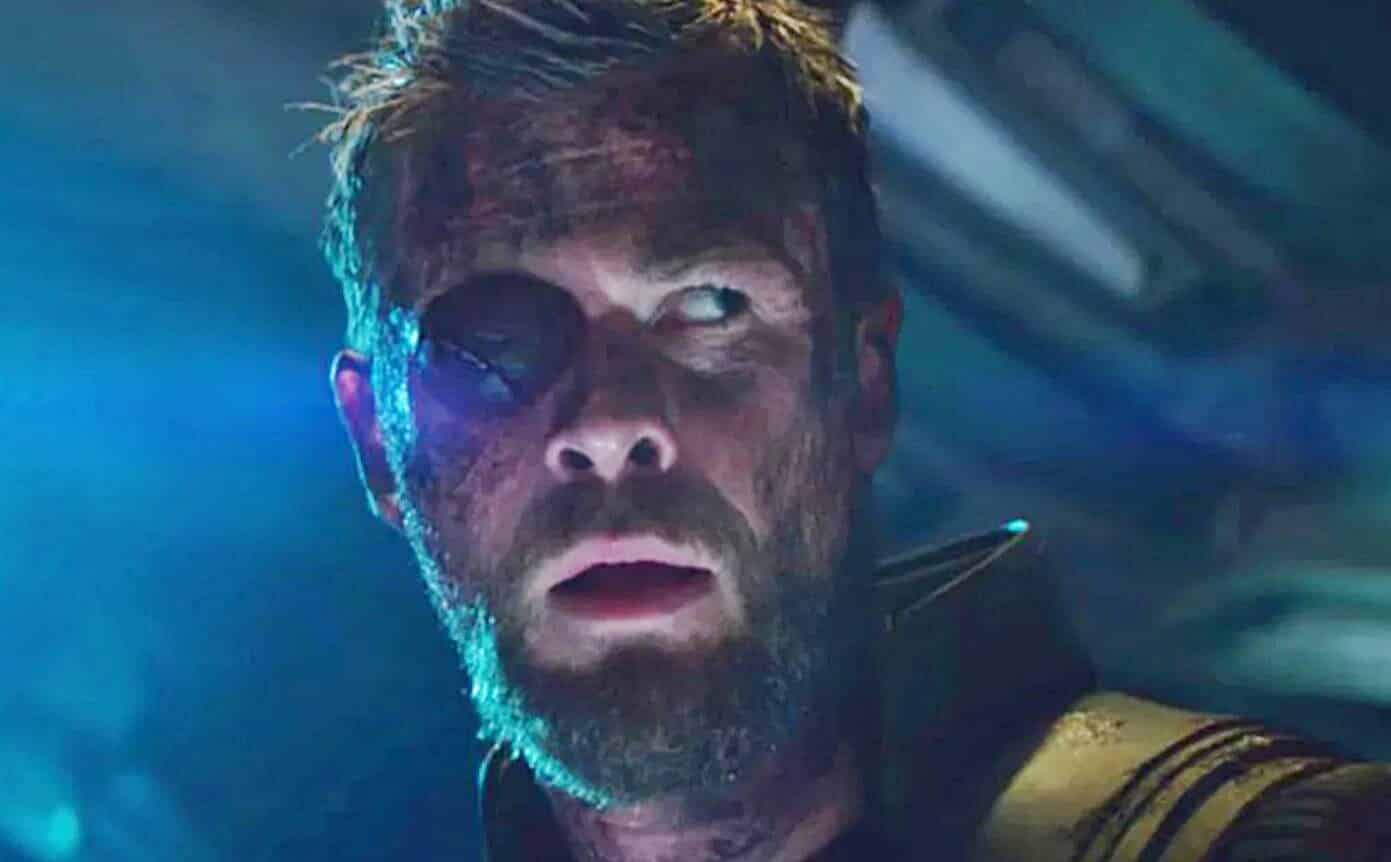 Thor is so far the only member of the original Avengers to get a fourth movie. Thor: Love and Thunder is no doubt being created because of Thor: Ragnarok’s success. And that’s all because of writer and director Taika Waititi who will be returning from Ragnarok to make sure Thor gets his deserved next outing in Love and Thunder.

While there’s still not much to go on, besides Chris Hemsworth’s return as the titular Thor, we do know Natalie Portman will finally be returning to the Marvel Cinematic Universe in Love and Thunder. And it turns out she might not be the only one making an unexpected return in the new movie.

According to a new rumor which spawned on 4Chan, Peter Dinklage’s giant dwarf character Eitri might be making an appearance. The character previously helped construct Stormbreaker, so his potential inclusion teases a lot of big story details for the future.

Of course, none of this is confirmed, but it would make sense to give Eitri another appearance in the Marvel Cinematic Universe – especially since he played such a large role in one of Thor’s previous story arcs. And if Natalie Portman can return, why not actor Peter Dinklage?

As such a fan-favorite actor, his character no doubt deserves more time in the Marvel Cinematic Universe. And there’s no better way to give him that opportunity than Thor: Love and Thunder. Hopefully we shall find out more information on the movie and which characters will be returning as we get closer to the film’s release date.

Thor: Love and Thunder will be hitting theaters on November 5, 2021.

How would you feel about Peter Dinklage returning as his character Eitri in Thor: Love and Thunder? Would you be excited? Let us know in the comments section down below!

Full Trailer For ‘Are You Afraid Of The Dark?’ Unleashed
Annie Wilkes Arrives In ‘Castle Rock’ Season 2 Trailer
Advertisement
Advertisement
To Top