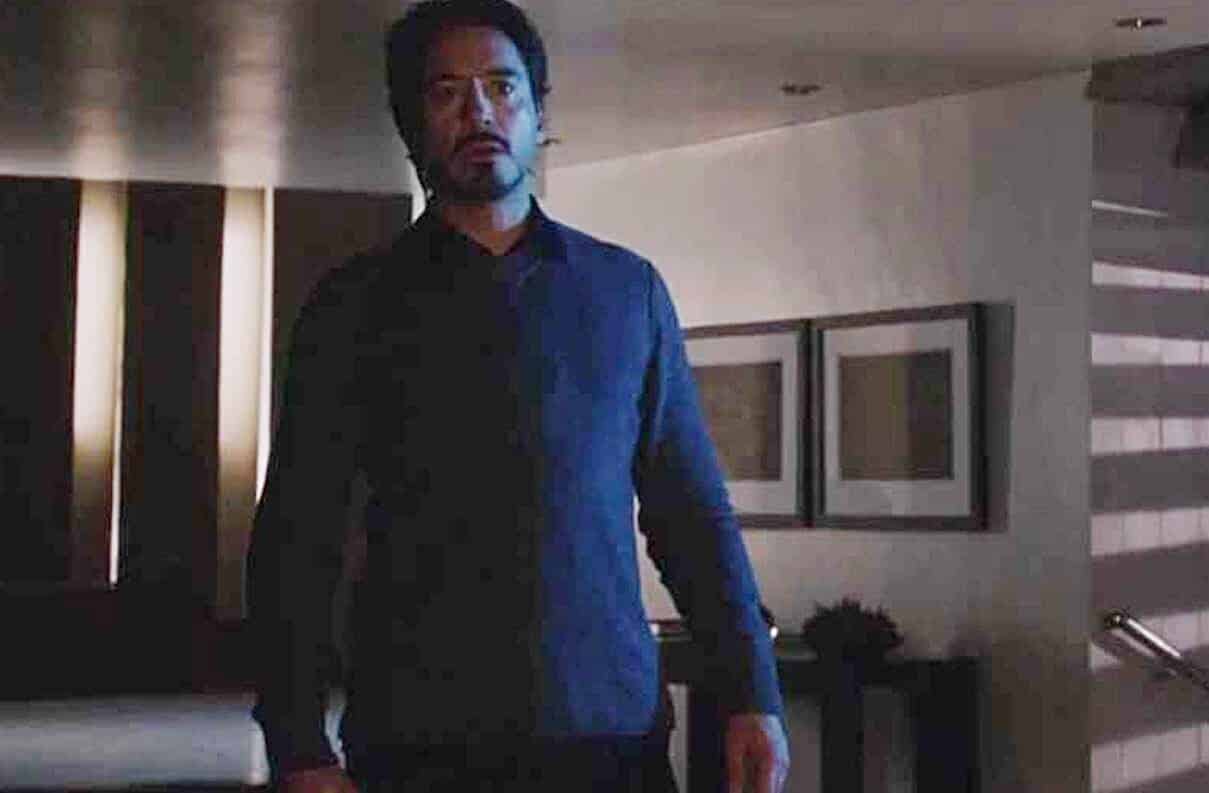 Welp, Disney just about had all the rights to the Marvel Universe under one roof. Their cinematic universe is big enough as it is. The final battle against Thanos in Avengers: Endgame proved that and gave Iron Man and others a wonderful send-off. Though, that movie ushered out some heavy hitters to make room for some new ones. And I’m sure you’re as sick as I am about hearing the headache over Spider-Man. But we’ll at least get to see what they’ll do with X-Men, Deadpool, and Fantastic Four here soon.

Recently, I wrote a piece on the MCU’s most-important world-building tool. It’s the dastardly post-credits scene. In which keeps fans in their seats for thirty-seconds more movie just to see what’s coming next. Love it or hate it, it’s probably their best marketing piece. And it all started with the first film in their long-running series. In the first phase, Sam Jackson’s Nick Fury and Clark Gregg’s Phil Coulson moved between the solo pictures to bring together The Avengers. If you were around then, I’m sure you jumped up with glee to hear Fury utter the words, “Avenger Initiative.”

Twenty-three films in, and we become quite familiar with President Kevin Feige. May Stan Lee rest in peace. But he passed the torched onto Feige for this new visual generation. At the recent Saturn Awards, Feige made an appearance. Lately, when he shows up, he’s been talking about the future of his empire. However, at the Saturn Awards, he spoke on the past. His item of business was the Infinity Saga box set, chronicling those twenty-two or three movies and their heroes’ stand against Thanos. Of the little nuggets the box set contains, one is an alternate scene of the aforementioned first appearance of Nick Fury.

Now that Marvel Studios will include those heroes obtained from the Fox purchase, Fury’s hidden prophecy may actually come true. Spider-Man and his amazing friends may still return. But like I said, it gives me a headache to even think about that.

But put yourself back in that theater seat from when you watched that first Iron Man movie. How old were you then? Were you already an avid Marvel moviegoer? I know I was. I gave you a hint at how giddy I was to hear Sam Jackson utter the word, “Avenger.” But imagine how I would have been to hear “radioactive spider-bite” and “mutants” come out of his mouth. And then, I would wrap my head around the possibility that Robert Downey, Jr already existed in a shared universe with Tobey Maguire, Hugh Jackman, and Patrick Stewart.

Stay glued to the edge of your seats. ScreenGeek will let you know when that Infinity Saga box set will be available. That way, you can watch Nick Fury utter those lines from an alternate universe on your big screen.