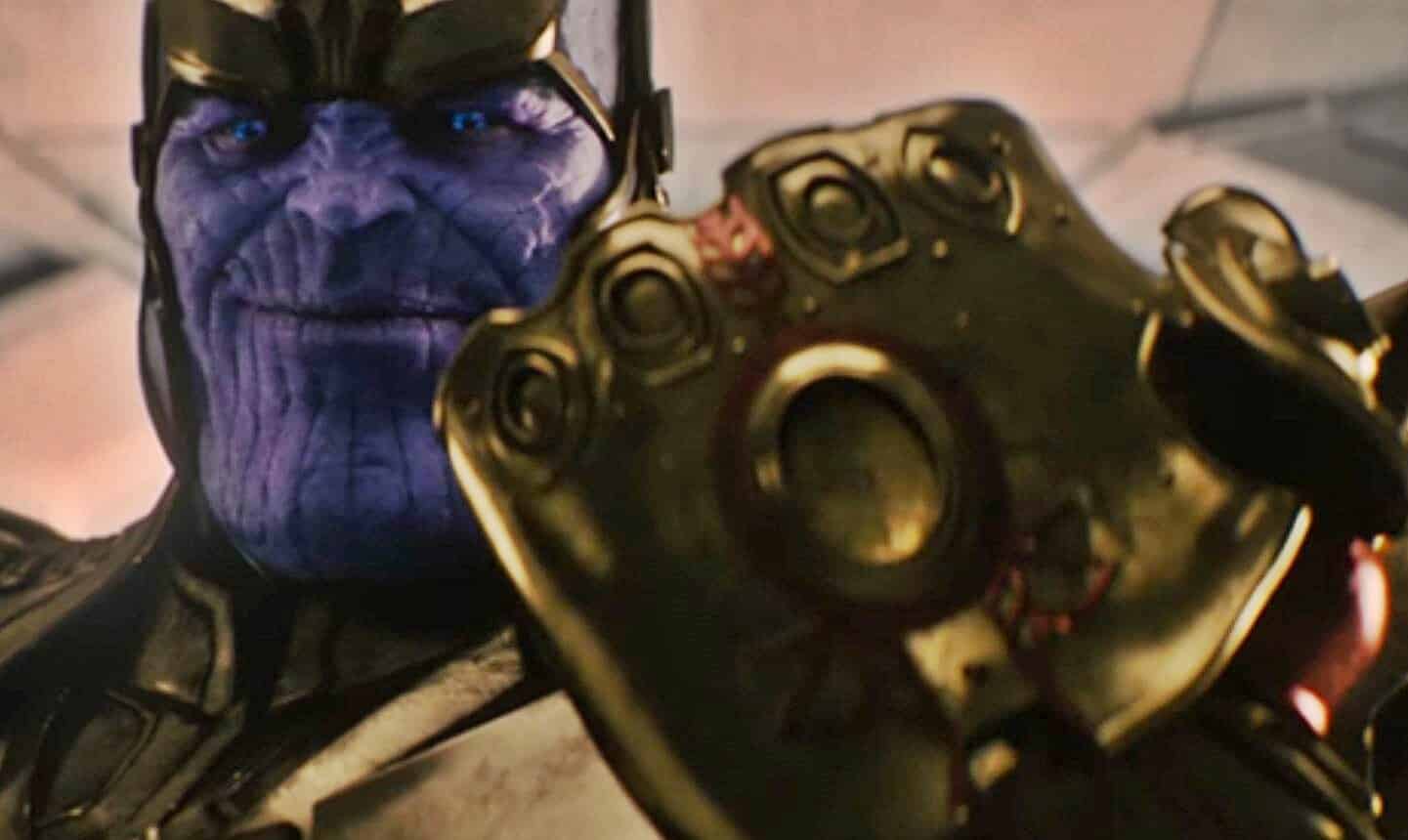 Ever since Nick Fury showed up at Tony Stark’s beach house in Iron Man, the post-credits scenes have been an important part of the MCU. Other movies have employed this tool before the MCU came along. But it was the Marvel Cinematic Universe that trained audiences to stay put in the theater until the very end – even if it’s just for a few more seconds of movie. But regardless of how long this special scene is, it tells fans what to look forward to.

Reddit user, u/samp987, came up with this flowchart that illustrates what movie each post-credits scene leads to.

The end-credits foreshadowing from marvelstudios

All of these movies are available for home release, except for Spider-Man: Far From Home, which will be available on Digital and Blu-Ray, October 1st.