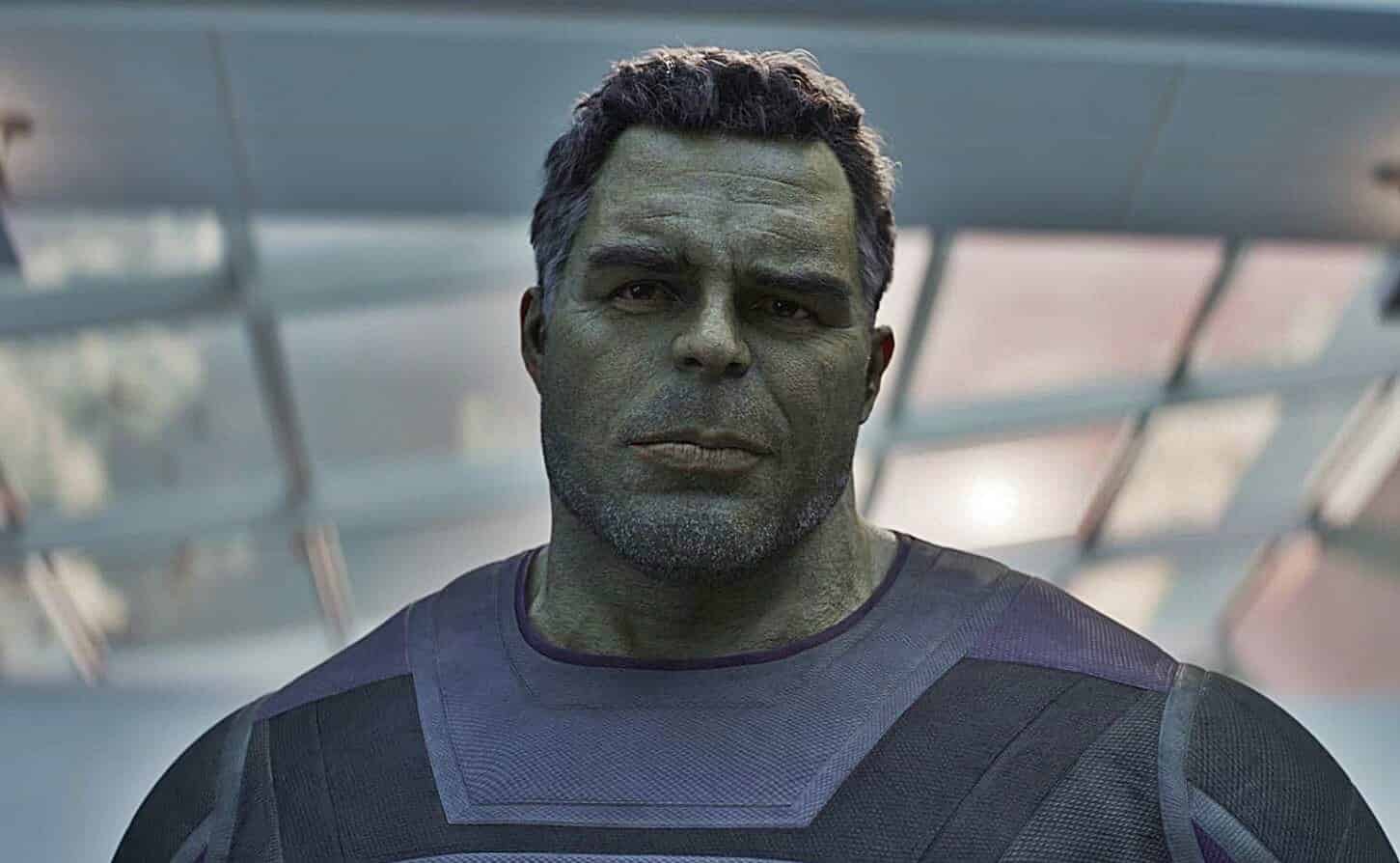 Avengers: Endgame has been a juggernaut of a film. Arguably the most ambitious crossover event in cinema history, it has crushing many box office records as fans flock in droves to see the 3 hour epic. But, there is one milestone it hasn’t hit yet, and it’s the biggest one: The number one movie of all time. It is currently just $37 million shy of Avatar, the number one film of all time. But, never one to back down from a challenge, Marvel has taken some steps to try and hit this goal by adding some footage and doing a re-release.

Now, we may have a little insight on what to expect out of the new Hulk scene.

We know that Marvel has added a tribute to Stan Lee, a message from the Russos, and a sneak peek at next week’s Spider-Man: Far From Home. But, the biggest get for fans is the addition of a deleted Hulk scene. Many people felt the Hulk was underutilized in the movie, so an added scene involving the Green Goliath has people excited. But, according to a source at We Got This Covered, it may not be worth the trip to the theaters.

Their source says it’s simply the Hulk jumping in to save some kids from a burning building. While their description is lacking, and most of their angst is because the scene doesn’t foreshadow anything for the future of the character, this scene may not be ‘a waste’. Getting to see the ‘Professor Hulk’ version in true action is something that would be great to see on the big screen.

The ‘source’s’ opinion should not really hold any weight with fans right now. If you want to have an excuse to see Avengers: Endgame again in theaters, Marvel has provided said reason. Go see the amazing film, check out the new footage and added clips, and enjoy your fandom.

What do you think of the possible added scene? Are you still going to go see the rerelease? Let us know in the comments below!