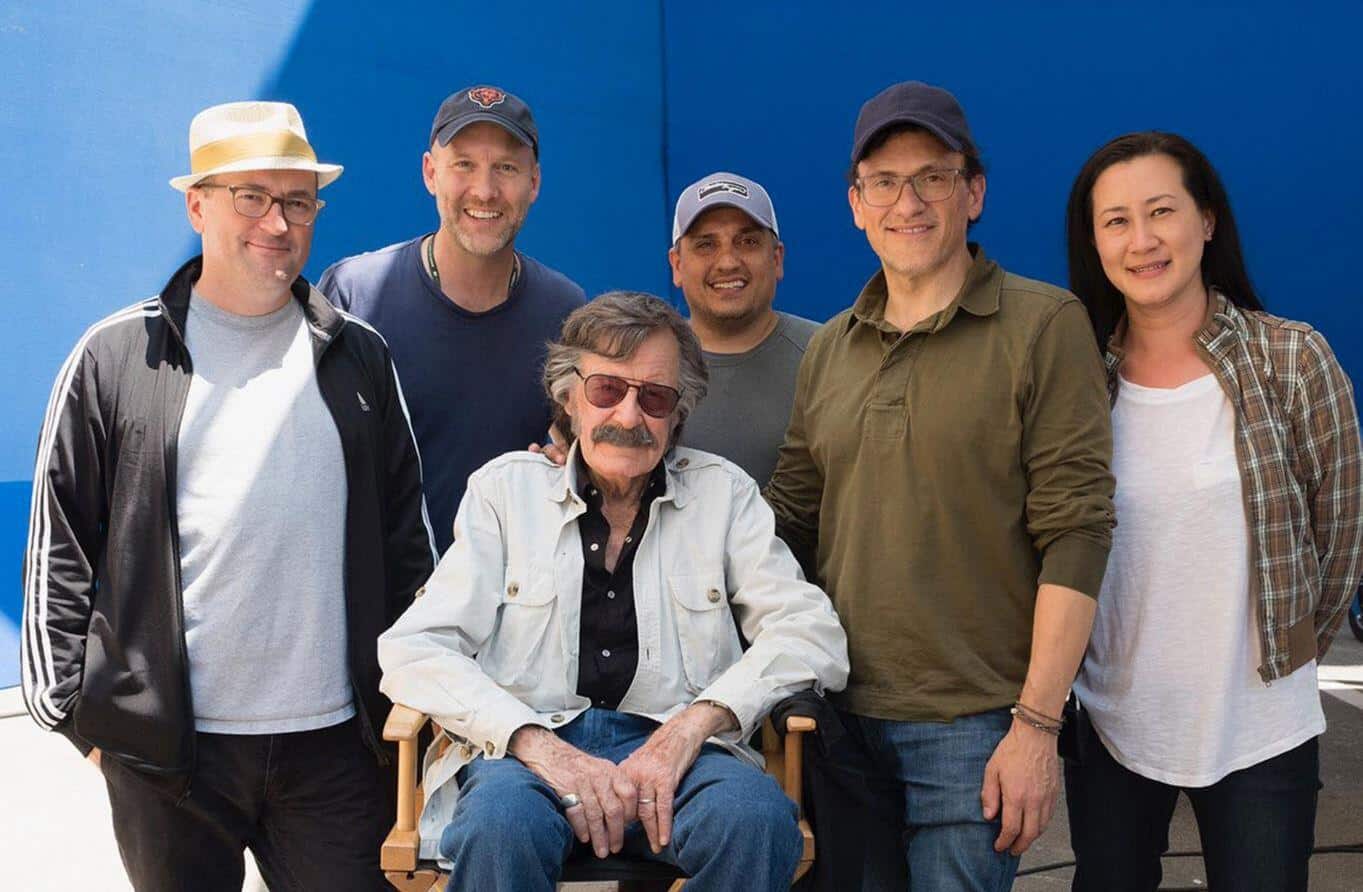 There are few people in the world of ‘nerddom’ who had as big of an impact as Stan Lee. In fact, it could be very easily argued that he made the greatest impact, and was the biggest ambassador for fans worldwide. He provided so much to us all, creating an inspiring universe that is now more mainstream than ever. Top that off with the greatest movie cameos of all time, and you’ve got an icon, a legend. Unfortunately, Lee passed away last November. And, while we fans got to see the great one make two more cameos (Captain Marvel and Avengers: Endgame), it would seem that Lee himself was unable to see the 11 year journey of the Marvel Cinematic Universe come to fruition.

During a Reddit Q&A with Marvel Studios Head, Kevin Feige, he was asked whether Stan got to see Endgame before he passed.

“Stan loved to wait to see the final movie at the premiere, so unfortunately he did not get to see the finished movie. Stan got a download of the full story the day he came and shot his cameo.”

On the cameo, Joe Russo explained:

“It’s sort of the hippie era, and Stan’s cameoing as a hippie and it’s the free-love era. He’s saying, ‘Make love, not war!’”

While it sucks that Stan Lee wasn’t able to see the finished product, his legacy will live on for eternity. The impact that Lee had on modern American literature and pop culture will be felt for decades to come. His physical form may no longer be with us, be he lives immortally within all of our hearts and through his extensive universe of beloved characters.

What kind of impact did Stan Lee have on your life? Be sure to let us know in the comments section below!

Two Classic Villains May Be Coming To Matt Reeves’ ‘The Batman’
Why Captain America Retires In ‘Avengers: Endgame’
Advertisement
Advertisement
To Top