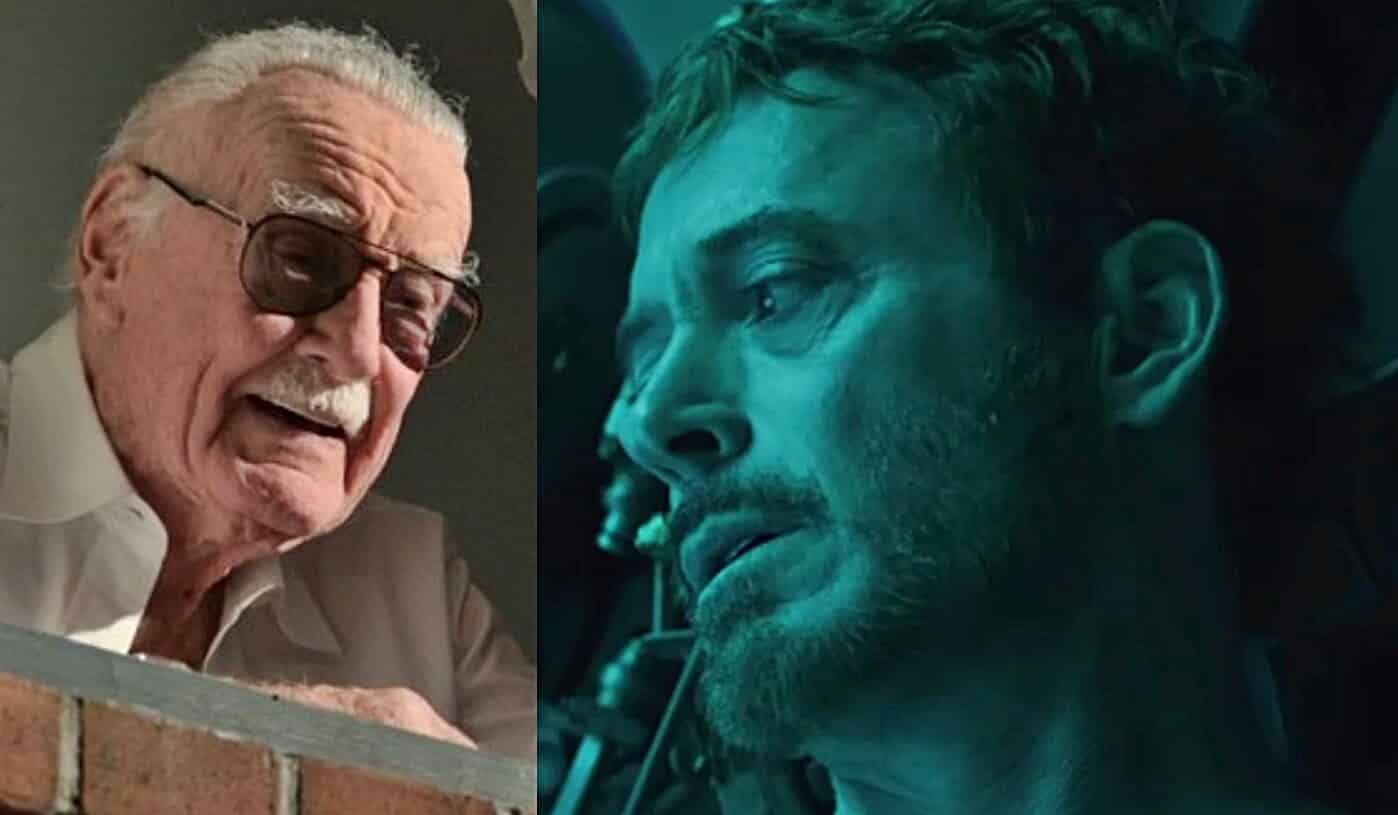 Joe Russo, co-director of the highly anticipated Avengers: Endgame film, was in India today for an event. He mentioned he believes Endgame will have Stan Lee’s final cameo. Though Stan Lee passed away in November of 2018, the comic book creator is still being seen in his usual cameo tradition in films that are currently showing, and even one that has yet to release.

During Russo’s time at the fan event in Mumbai, he stated how much of a fan he was of Stan Lee and his comics, and how much of an honor it was to have worked with the comic book mogul.

“I grew up on his comic books. Stan Lee was an idol of mine as a kid. To be able to have the opportunity to not only to work under the material he created but to work with him is a childhood dream come true.”

He also stated his belief that Avengers: Endgame will be Stan Lee’s final cameo, ending the longstanding tradition he created, which goes against any speculation that Spider-Man: Far From Home would see his last.

“I believe that his final cameo is in Endgame. I don’t remember if he was well enough to do the cameo in Spiderman homecoming. But it was incredible to work with him.”

Kevin Feige, who heads Marvel Studios, had an interview last month with Entertainment Tonight. During his time in the interview, he came right out with the fact that Stan Lee would have a cameo in Avengers: Endgame, though he wouldn’t say yes or no either way for Spiderman: Far From Home. He instead answered with, “We’ll see.”

The final film in the final phase of the current slate of heroes gracing our screens and eating our money is a truly fitting place for Stan Lee to share his last cameo with his loyal audience. Tickets are currently selling for Avengers: Endgame, which is in theaters on April 26th.