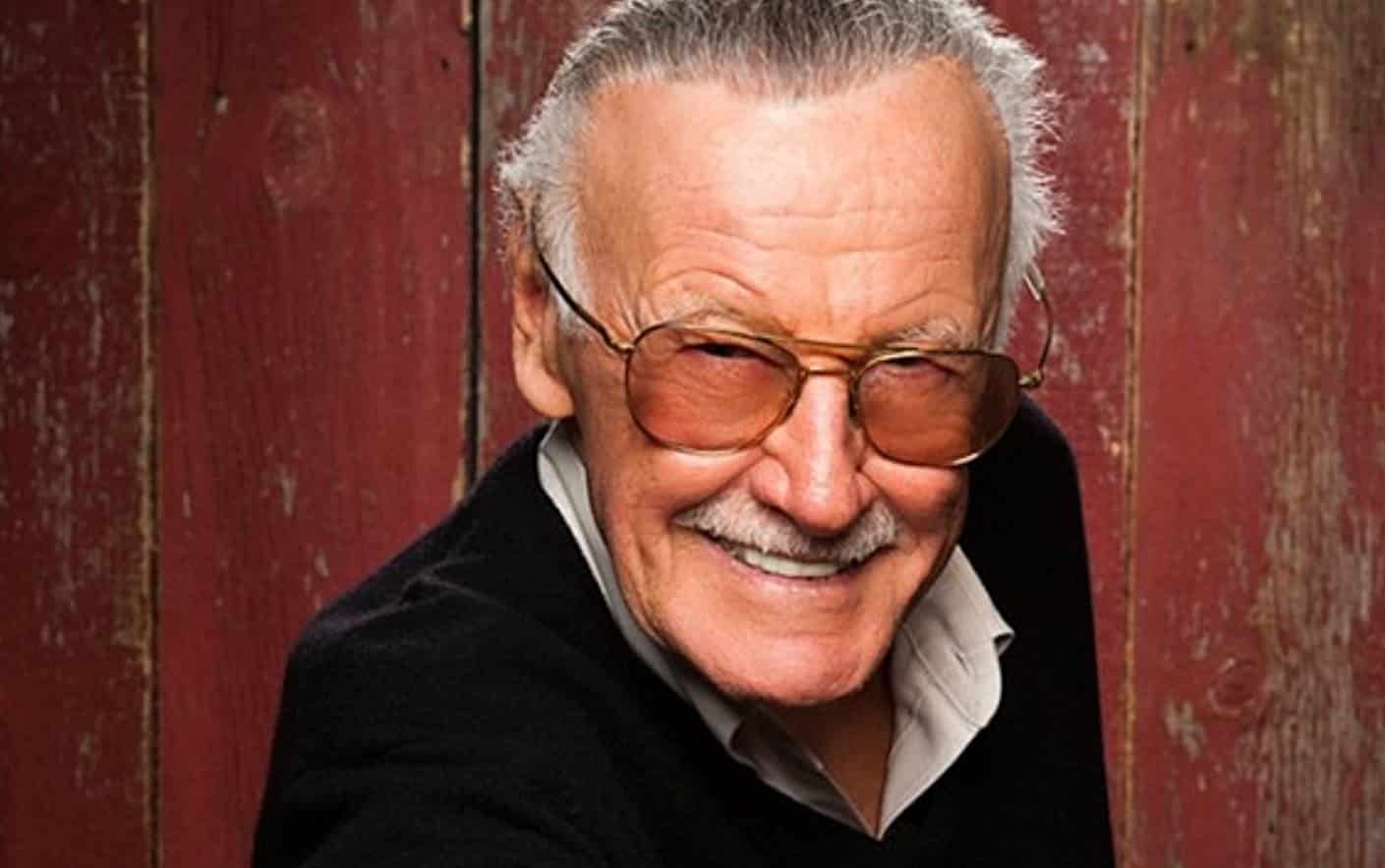 It has been over a month since we lost the biggest icon in comic book history, Stan Lee, and the world is still mourning his loss and celebrating his life. And now, is we hit what would have been his 96th birthday, his passing seems to hit a little harder. However, Stan wouldn’t have wanted us to mourn, but rather to live our lives to the fullest, and take our love for him and spread it across the world. The legendary rock star of the comics world impacted a lot of our lives, with incredibly humanizing stories of Earth’s greatest heroes.

Now, the company he created, Marvel Comics, has issued a fitting tribute to Lee on Twitter.

On his birthday, join us in remembering Stan Lee. Happy Birthday, Stan. Thank you for everything. pic.twitter.com/03XmmWOX6O

Posting a gorgeous sketch portrait of Lee, Marvel simply asked everyone to celebrate his life with them and thanked him for everything. Many a geek, nerd, what have you, can’t even put into words the impact Lee had on our lives. He helped bring real world problems into a colorful and wonderful universe with some of the world’s greatest artists, like Jack Kirby and Steve Ditko. He created a reality on the page that allowed us all to escape our own, even if just for a moment.

His impact then spread to the television and movies, bringing those beloved characters to life. His contributions have spread across generations, effecting people of all ages in the most positive of ways. He forever had a smile, a kind word, and a quick quip to make you laugh. Even right before his passing, would would have sworn he was in his twenties, living with a vigor that was second to none.

Stan Lee will live on forever in his amazing film cameos, as well as in all of our hearts. You will be missed, Stan, but never forgotten. Excelsior!

What kind of impact did Stan Lee have on your life? Let us know in the comments below!