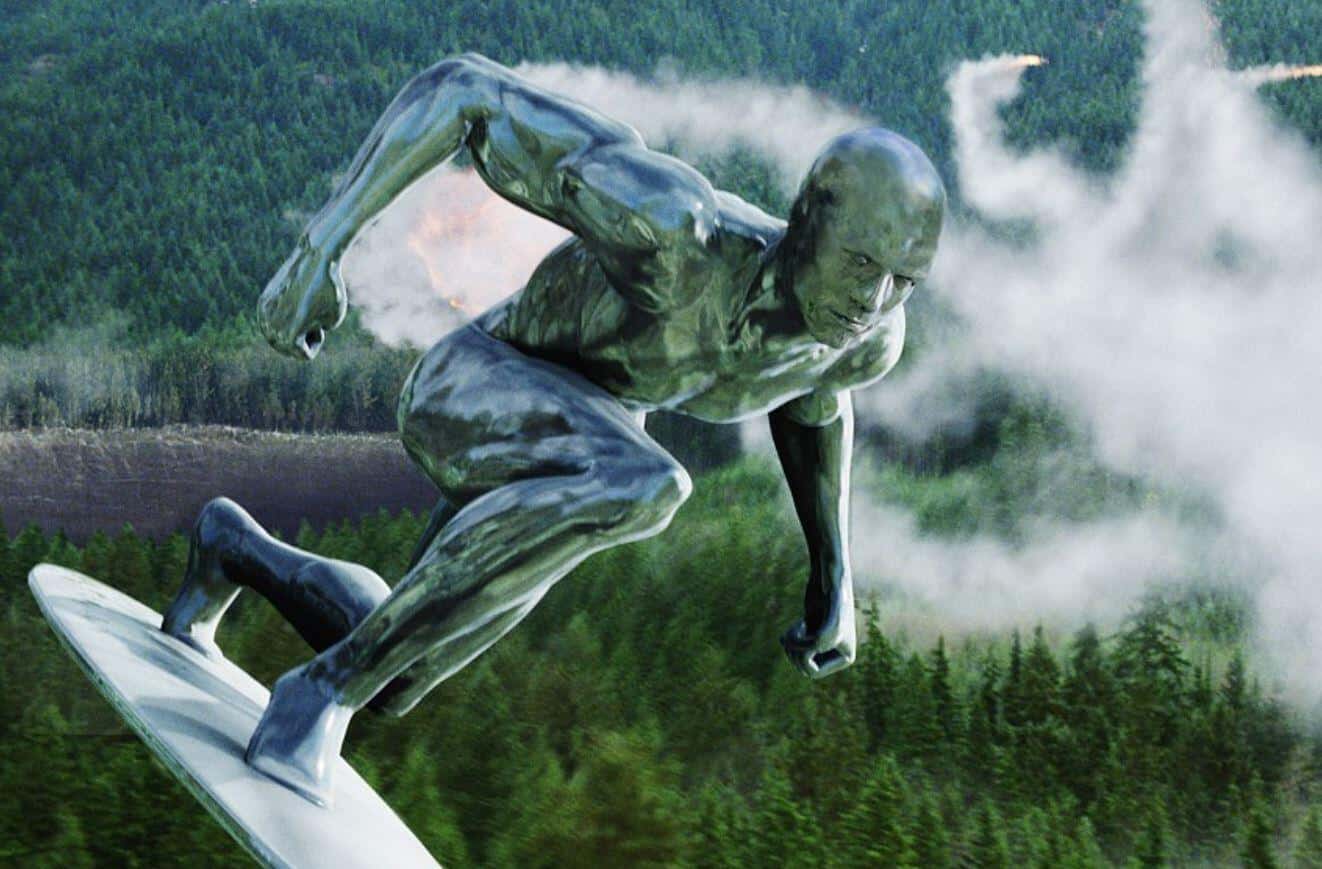 Ever since the Disney/Fox merger was completed, fans have been clamoring for some of their favorite characters to be brought into the Marvel Cinematic Universe. Marvel’s Merry Mutants, the X-Men, and Marvel’s First Family, The Fantastic Four, are obviously the biggest acquisitions, but with them come a slew of supporting characters that are just as complex and interesting as any of the big names. Case in point, the Silver Surfer. Galactus’ herald turned cosmic super hero, the Surfer is a beloved character that people really want to see get the MCU treatment.

Now, it may just be happening.

According to Geeks WorldWide, a source close to them has said that Marvel is developing a solo Silver Surfer film. Now, we obviously have to take this with a grain of salt, but GWW has a great track record on their rumors, much more so than most sites. Their source doesn’t give any more info on the matter, just that it is in the works. This is actually promising, though, as it is hard to believe that a real source would indulge a bunch of info on the matter and thus jeopardizing their job.

Silver Surfer has been a character that many people have wanted to work on for Marvel, including Academy Award Winning director, Adam McKay, who name dropped the cosmic hero back in 2018.

“Silver Surfer is the one I want to do, man. I would do anything to do Silver Surfer because, visually, you could do what the Wachowskis did with Speed Racer with the Silver Surfer. At the same time, there’s a great emotional story in there, man, where Norrin Radd [Silver Surfer] has to make the choice to save his planet. That would be the one, but I think Fox owns the rights …”

Now that the rights are back with Marvel, maybe they could lock in McKay to direct the film that he is obviously passionate about.

Are you excited for a Silver Surfer movie? Let us know in the comments below!