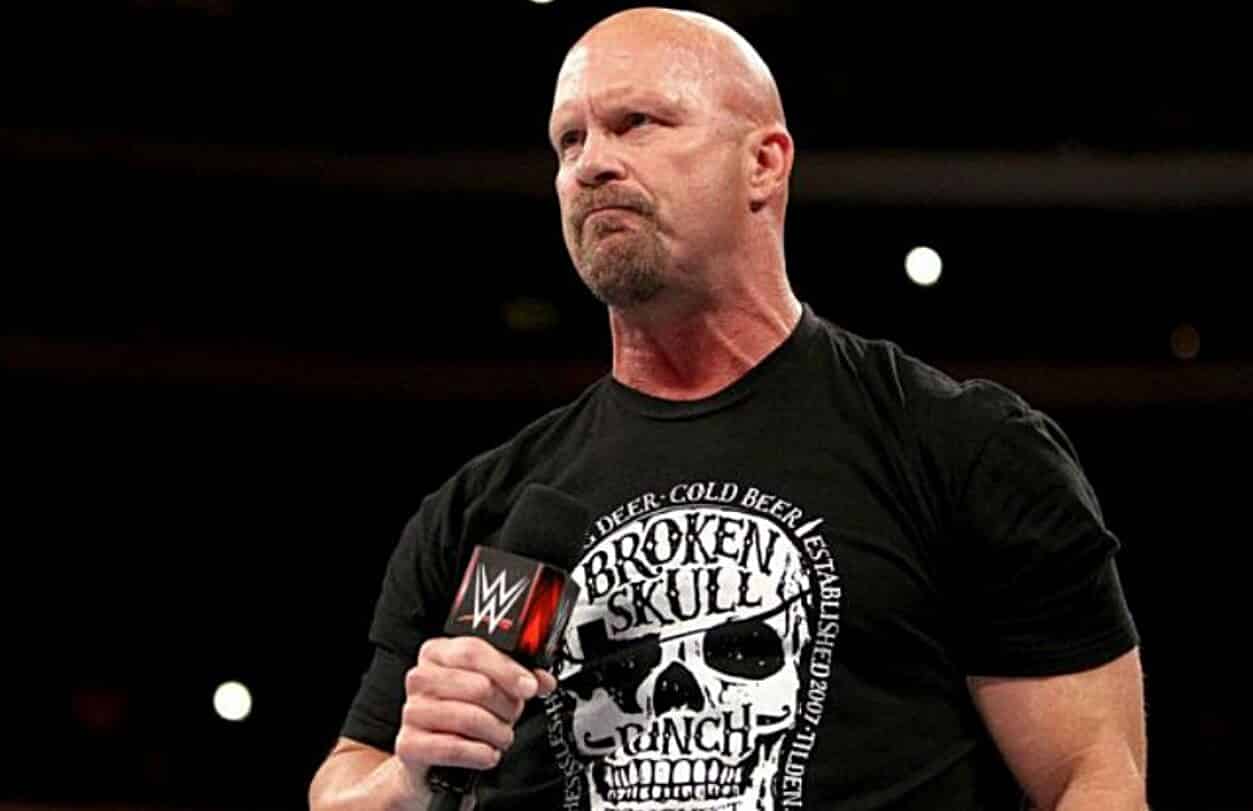 World Wrestling Entertainment is far and wide the standard barrier when it comes to pro wrestling/sports entertainment. Monday Night Raw is the longest running episodic television show in the history of media, and Smackdown isn’t far behind. However, WWE is starting to have some of the worst ratings in the history of the company. And, with new competition coming in the form of AEW coming to TNT soon, the brand definitely needs a shot in the arm. But, could that new spark come from a legend from a previous era in Stone Cold Steve Austin?

Steve Austin is one of, if not THE, most popular wrestler the WWE ever had. The perfect storm hit when he won the King of the Ring in the 90’s and helped launch the ‘Attitude Era’, arguably the best wrestling era of all time. Recently, WWE has brought back the Hall of Famer for multiple appearances on Raw to help bolster ratings. Now, with the recent inundation of the Texas Rattlesnake on TV, is he looking at a return of some kind full time? Maybe not. Austin spoke with TV Insider about this very matter.

“I want the current superstars to have all the television time, but if I can go out there and give someone a rub. Or if I can get out there in front of a crowd that is still around when I was still active who want to see me again, that’s a cool feeling too. It’s just something that is happening. It’s not like I’m going to go back on the road full-time or anything. It’s some good opportunities. It makes sense TV-wise, business-wise. I’m there to lend a hand or help out as much as I can.”

In other words, don’t get your hopes up of a Steve Austin return. But, with his new show, Straight Up Steve Austin, on the USA Netwrok immediately after Raw on Mondays, we could get more of the multi-time champ on WWE in the near future. If you saw him at the Raw Reunion or for the Rollins/Strowman contract signing, it is evident he is still one of the greatest to ever hold a mic. He may not physically have any more matches in him, but getting him to drop the occasional bad ass promo wouldn’t be so bad, now would it?

Would you like to see more of ‘Stone Cold’ on WWE TV? Let us know in the comments below!